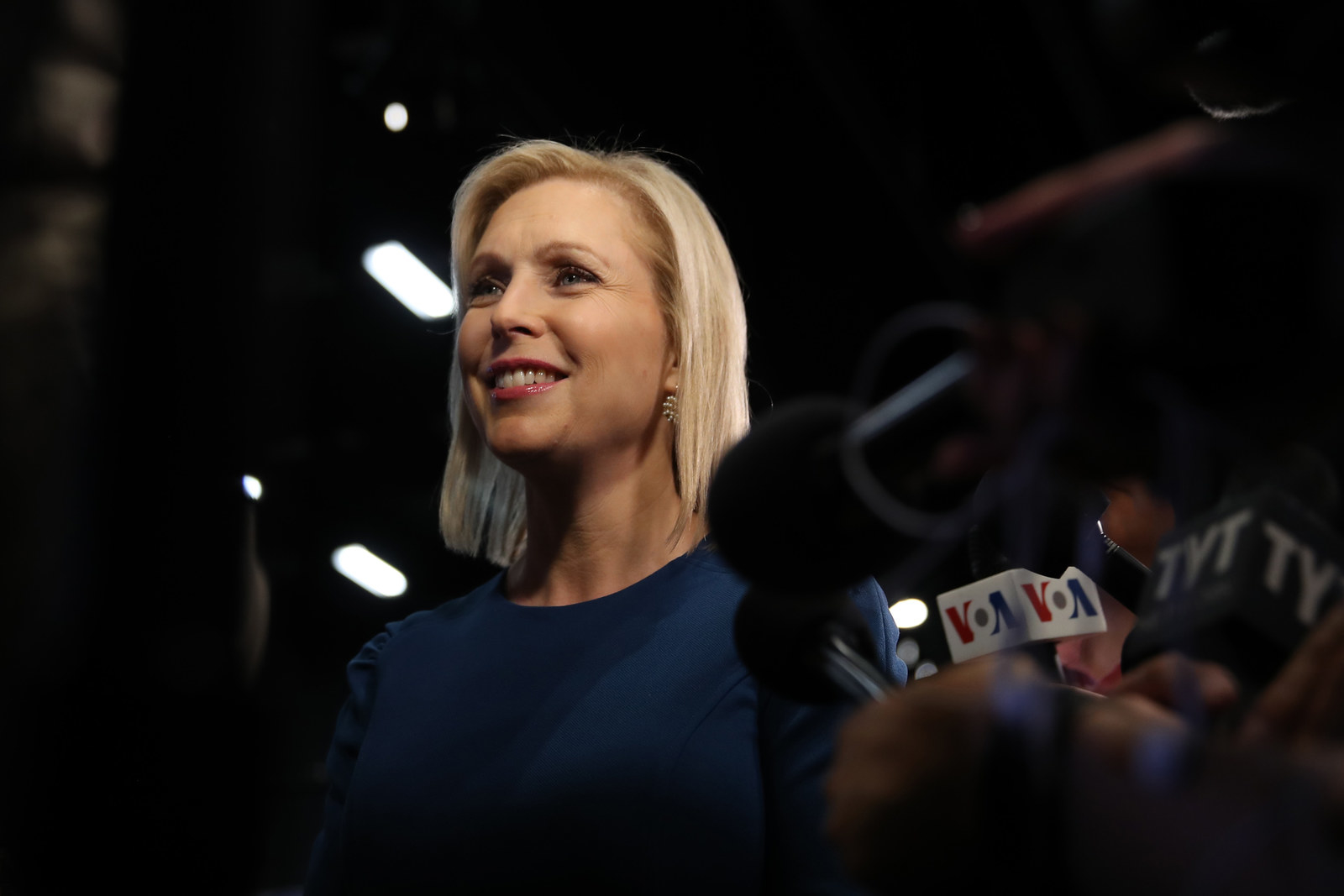 Kirsten Gillibrand will end her presidential campaign, she announced Wednesday, after failing to qualify for the third Democratic debate.

“I know this isn’t the result we wanted. We wanted to win this race,” she said in a video posted on Twitter. “But it’s important to know when it’s not your time and to know how you can best serve your community and country. I believe I can best serve by helping to unite us to beat Donald Trump in 2020.”

The New York Democrat ran a campaign focused on her identity as a woman and mother, arguing that it was time to continue Democrats’ success in 2018, when women candidates retook the House and offices all over the country for Democrats in the months following the #MeToo movement and Women’s Marches.

But the campaign struggled from the outset to gain traction in polling, despite Gillibrand’s work over the last decade to build a national profile. Sens. Elizabeth Warren and Kamala Harris have, instead, become top-tier Democrats in the race, joining the more well-known Joe Biden and Bernie Sanders.

Her accomplishments in the Senate — leading on the repeal of “don’t ask, don’t tell” and pushing for overhauls of the way the military and colleges address sexual misconduct — haven’t stood out in the Democratic field, for whatever reason.

Instead, the long arc of Gillibrand’s career has come under some scrutiny. Gillibrand first ran in a red New York district, outlining more centrist or even conservative positions on gun control and immigration — positions she later changed significantly as a New York senator. Like several of her Senate colleagues, Gillibrand has signed on to a number of left-leaning proposals in recent years, like a Sanders-backed Medicare for All bill.

In the video announcing that she would be leaving the race, Gillibrand said her campaign “put the civil rights of women front and center, and never backed down when it comes to valuing them.” She told the New York Times, which first posted the news that Gillibrand was dropping out, that she would support whoever the Democratic nominee is, but “a woman nominee would be inspiring and exciting.”