Time to pay up. Katy Perry and other defendants in a lawsuit surrounding her 2013 hit “Dark Horse” must pay $2.78 million after a jury found that the track copied a 2008 Christian rap song titled “Joyful Noise” by Flame, Us Weekly confirmed.

A nine-member jury made the decision in Los Angeles on Thursday, August 1.

The initial ruling took place on Monday, July 29. Flame (real name Marcus Gray) and his two coauthors sued in 2014 due to the similarities between the songs. The rapper’s attorneys claimed in court that the beat and instrumentals used in “Dark Horse” copied the ones featured in “Joyful Noise.” 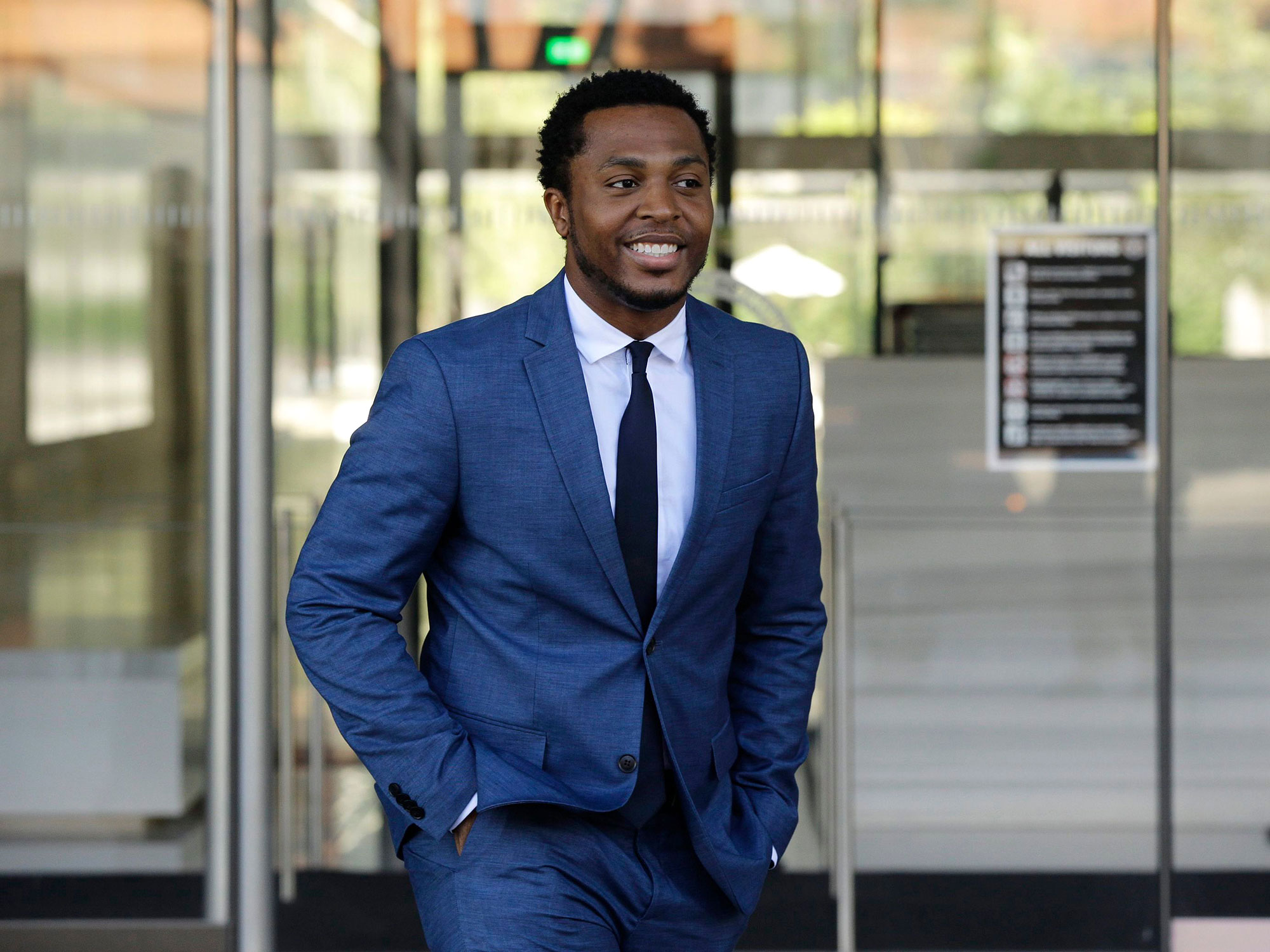 Perry, 34, testified during the trial, alleging that she had never heard the track nor was she familiar with Gray. Her coauthors, including Dr. Luke (real name Lukasz Gottwald), seconded her statements.

However, Gray’s lawyers claimed that the musicians could have heard “Joyful Noise” on YouTube and noted that his 2007 album Our World: Redeemed received widespread recognition in the form of a Grammy nod.

Perry’s team argued that the plaintiffs were “trying to own basic building blocks of music, the alphabet of music that should be available to everyone.” Meanwhile, Gray’s attorney accused the “Never Really Over” songstress and her cowriters of “trying to shove Mr. Gray into some gospel music alleyway that no one ever visits.”

The American Idol judge debuted “Dark Horse” on her 2013 album, Prism. Juicy J collaborated on the track, while Gottwald, Jordan Houston, Sarah Theresa Hudson, Max Martin and Henry Walter are listed as writers. The third single from the record earned a Grammy nomination for Best Pop Duo/Group Performance in 2015. 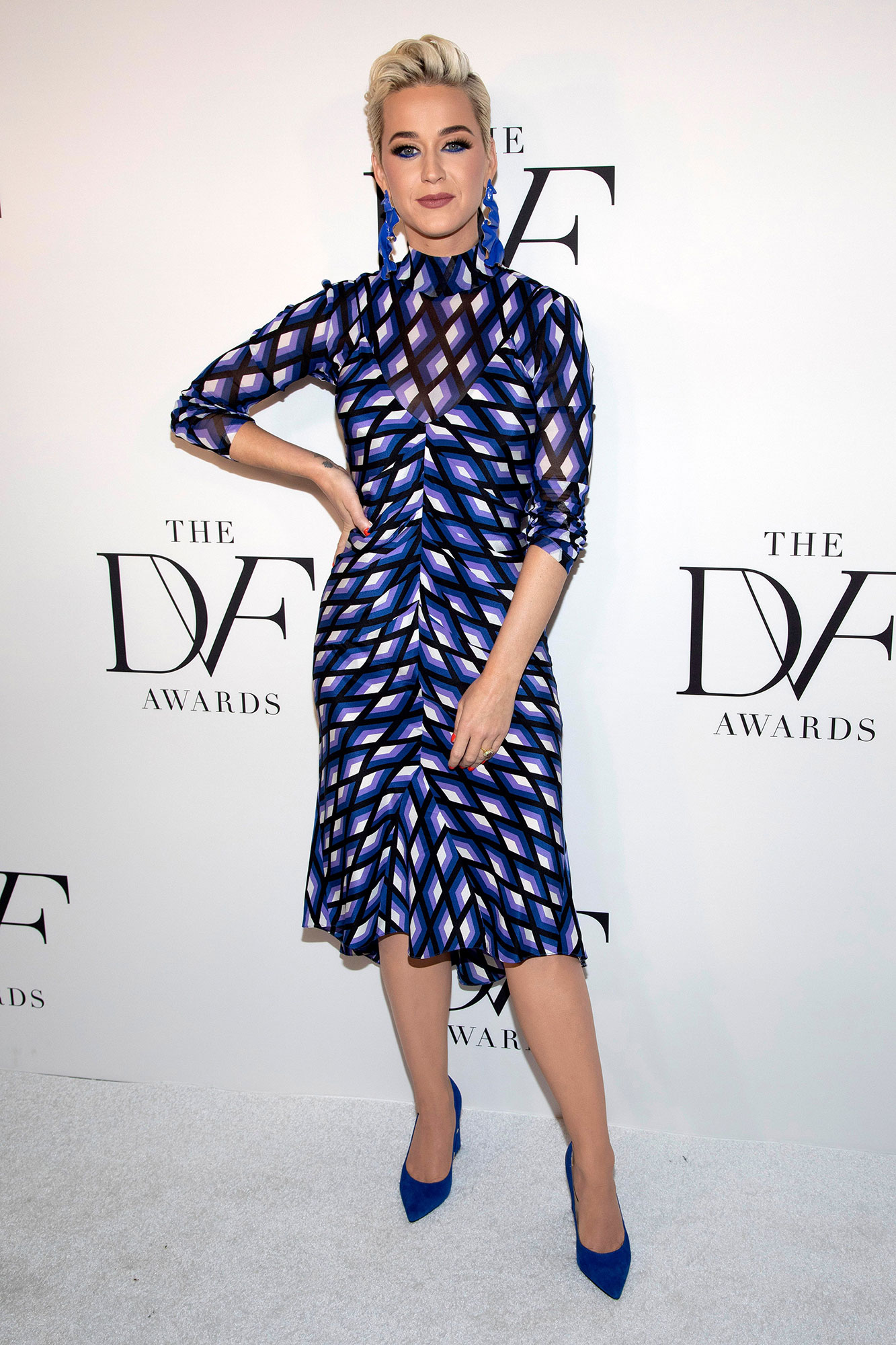 Earlier in the trial, Perry tried to lighten the mood when her lawyers had trouble playing the song by offering to sing her hit live in the courtroom.

Foreign Correspondence: Tatts and tees can say so much, and yet so little