As the rumors of a feud between Princes William and Harry rage on, it seems there’s another member of the royal family is upset. Kate Middleton’s brother James shaded her and Prince William in a recent interview with The Tatler. James Middleton, Kate’s younger brother, has had some personal failures in his life but still finds it odd that he’s compared to his more famous sister. “I lead a separate life to them. If there’s interest in me, great. If there’s interest in me because of them, that’s different,” he told Tatler. Middleton — who is an entrepreneur and owns his own greeting card company, Boomf — said there’s certainly pressure put on him, which he finds odd because of how he lives his life on his own terms. “Suddenly, and very publicly, I was being judged about whether I was a success or failure.”

Middleton’s words come at a time when the royal family already seems divided. Prince Harry and wife Meghan Markle recently split from Prince William and Kate Middleton’s joint charity, The Royal Foundation. There’s been talk that Markle is upset that William and Kate have more Instagram followers than her, while the two couples living in separate residences has also caused consternation. On top of that cheating rumors have cropped up involving William and Kate’s former close friend, Rose Hanbury. So adding James’s comments about his sister can’t be making things easier. 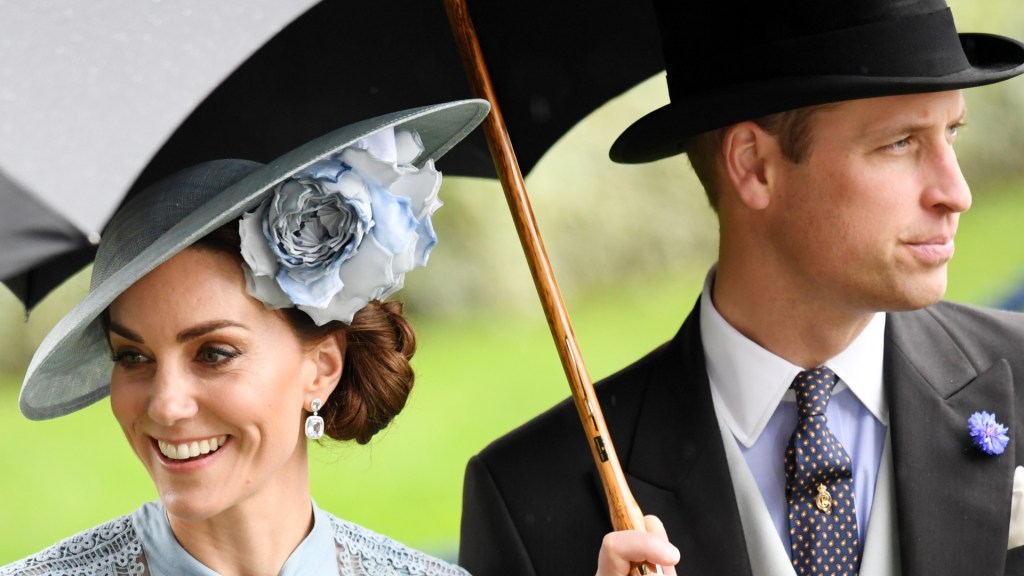 It’s definitely got to be tough being a sibling of any famous person — let alone a royal family member. Middleton’s comments aren’t the worst thing that’s been said, but it does show that he’s content to live outside of the circus of Kate’s life. Would the judgement be better or worse if he was trying to ingratiate himself more as a royal himself? Either way it’s hope that everyone can come together and put their differences aside, if only because their world is so small.