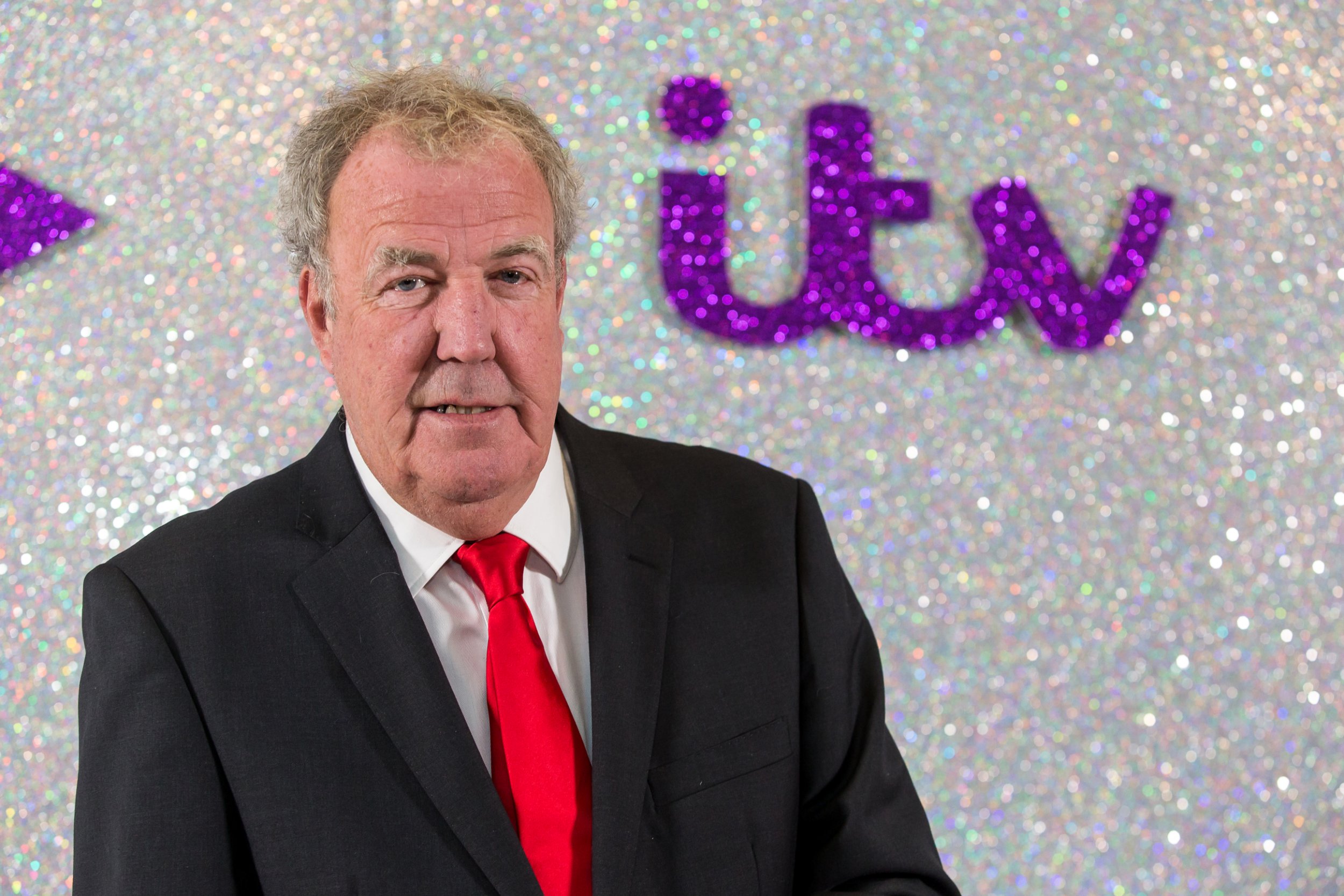 Jeremy Clarkson demanded that his controversial Meghan Markle column be removed, The Sun has claimed.

The former Top Gear presenter, 62, ignited a major uproar over the weekend after writing about how he despises the Duchess of Sussex on a ‘cellular level’ and wishes to see people ‘throw lumps of excrement’ at her.

He also declared that he hates Meghan more than Nicola Sturgeon, the First Minister of Scotland, and the serial killer Rose West.

While Clarkson has since addressed the backlash, admitting that he is ‘horrified’ by his ‘clumsy’ comments, the Independent Press Standards Organisation (Ipso) has stated it has received more than 12,000 complaints.

The piece was removed from The Sun’s website on Monday afternoon.

A spokesman for the media watchdog said: ‘We will follow our usual processes to examine the complaints we have received.

‘This will take longer than usual because of the volume of complaints.’

Clarkson issued a statement after facing monumental criticism over the remarks, which were published on December 16.

He wrote on Twitter: ‘Oh dear. I’ve rather put my foot in it. In a column I wrote about Meghan, I made a clumsy reference to a scene in Game Of Thrones and this has gone down badly with a great many people. I’m horrified to have caused so much hurt and I shall be more careful in future.’

It was initially revealed earlier today that Clarkson’s column had sparked 6,000 Ipso complaints, however, it was reported that the figure is expected to rise.

In his original piece, Clarkson said he despised Meghan, 41.

‘At night, I’m unable to sleep as I lie there, grinding my teeth and dreaming of the day when she is made to parade naked through the streets of every town in Britain while the crowds chant, “Shame!” and throw lumps of excrement at her,’ he penned.

Clarkson’s daughter Emily, 28, was among the first to publicly condemn the accomplished broadcaster, writing in a social media post: ‘I want to make it very clear that I stand against everything that my dad wrote about Meghan Markle and I remain standing in support of those that are targeted with online hatred.’

This suburb is the Aussie summer party house capital