She’s known for her eternally sunny attitude. What isn’t common knowledge about Jennifer Aniston is that she grew up in a household that “felt unsafe” — and she credits that turbulent environment with turning her into the relentlessly positive person she is today. The Morning Show star opened up in a new interview about how those early years forced her to choose between anger and happiness. Spoiler alert? She chose happiness.

To mark her 51st birthday on Tuesday, Aniston agreed to a little introspection in the form of a sit-down with close friend Sandra Bullock for Interview magazine. It didn’t take long for Bullock to zero in on Aniston’s seemingly unflappable positivity. When asked how she managed to remain so “buoyant” and keep from getting discouraged when life doesn’t go her way, Aniston revealed a surprising truth about her childhood.

“I think that it comes from growing up in a household that was destabilized and felt unsafe, watching adults being unkind to each other, and witnessing certain things about human behavior that made me think: ‘I don’t want to do that. I don’t want to be that. I don’t want to experience this feeling I’m having in my body right now. I don’t want anyone else that I ever come in contact with ever to feel that,’” she said, adding, “So I guess I have my parents to thank. You can either be angry or be a martyr, or you can say, ‘You’ve got lemons?’ Let’s make lemonade.’”

"You can either be angry or be a martyr, or you can say, 'You’ve got lemons? Let’s make lemonade.'" Our March Issue cover star @jenniferaniston tells #SandraBullock how she's redefining success and why she can't be taken down. Tap the link in our bio for the full story. Photographed by @alique_studio and styled by @melzy917 for our March Issue.

The fact that her childhood was rooted in that sense of destabilization (and that she actively cultivates a life that feels like its antithesis) is probably also the reason behind the one thing she admits makes her really sad. “Turning on the television, listening to the news, reading the paper — that can make me really sad and really angry,” she told Bullock. “The division that’s been taking place. The complete chaos that’s existing. When people show greed and bad behavior and a lack of gratitude. It’s so hard to put this in an eloquent way. When you see people behaving badly and hurting other people, that makes me very angry.”

Of course, because Aniston is the eternal optimist, the interview wasn’t all so somber. In addition to the women’s charming banter, she and Bullock also discussed what it is Aniston looks forward to in her future. “It’s not so much what I see myself doing, but it’s more like a little screenshot in my brain, where I hear the ocean, I see the ocean, I hear laughter, I see kids running, I hear ice in a glass, I smell food being cooked,” she shared. “That’s the joyous snapshot in my head.”

Click here to read more of Jennifer Aniston’s best quotes over the years. 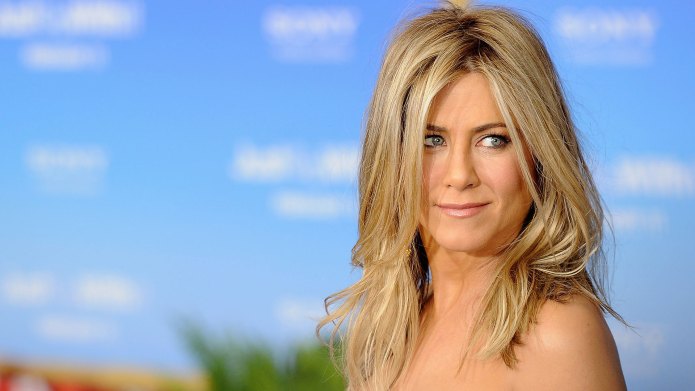 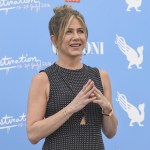 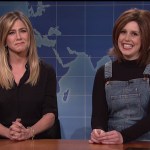 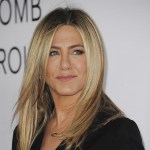 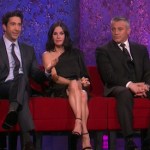 This is how much money these celebs are donating to protesters
06/02/2020
Categories
We and our partners use cookies on this site to improve our service, perform analytics, personalize advertising, measure advertising performance, and remember website preferences.Ok