Home » Entertainment » James Van Der Beek: Why Now Was the 'Right' Time to Do ‘DWTS' James Van Der Beek: Why Now Was the 'Right' Time to Do ‘DWTS' 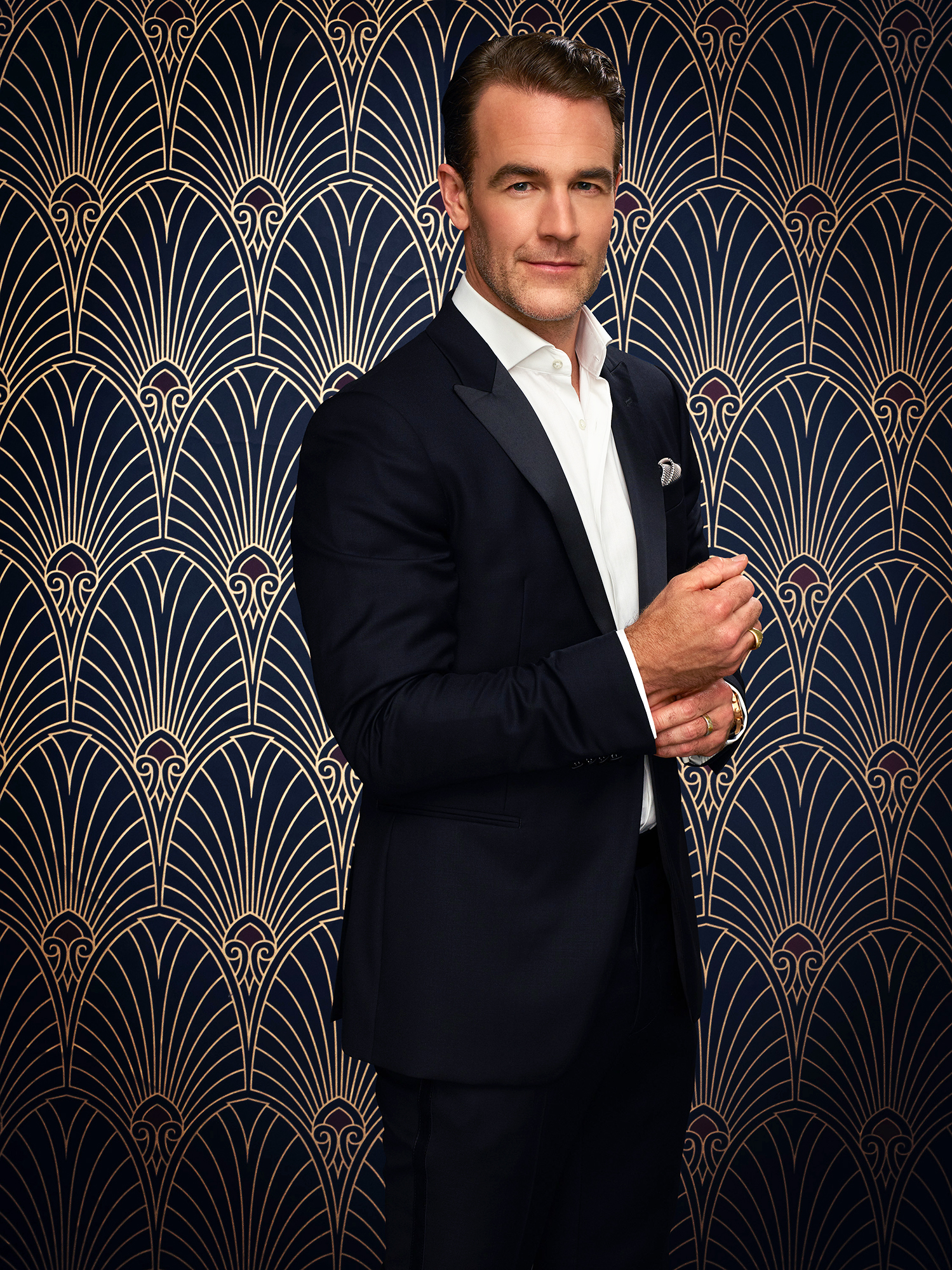 He doesn’t want to wait … anymore! James Van Der Beek has been considered for Dancing With the Stars before, but the timing wasn’t right for him to take on the competition until season 28.

The 42-year-old actor first took on a fictionalize form of the ballroom during season 2 of his sitcom Don’t Trust the B— in Apartment 23, which starred Van Der Beek as an exaggerated version of himself.

Van Der Beck added that he’s been offered a spot on the ABC reality competition “almost every year since.”

“This year, the timing was right and I realized I just really, really want to do this,” he told Us. “I’ve always loved dancing. I’ve always loved it. … I love to move, I love music and it’s fun.”

Van Der Beek did admit, however, that the real version of the show is “exhausting mentally, physically and emotionally” in the “best possible way.”

“My favorite thing about my job is when I get to learn skills that most people don’t ordinarily learn from the best in the world. Being challenged and having an amazing teacher is really my happy place,” the Pose star told Us. “So whether it’s learning fight skills for the next project that I’m going to do or learning how to ballroom dance … Over the last 10 years, every year I would purposely seek out a skill, that I wasn’t very good at and just learn. Just to go through the humility of not being good at something, of working through the challenges and then coming out on the other side with a new skill set.”

Dancing With the Stars premieres on ABC Monday, September 16, at 8 p.m. ET.

With reporting by Kayley Stumpe