Home » Entertainment » It's Time to Tune Back Into Catfish: The TV Show, Simply Because of Kamie Crawford It's Time to Tune Back Into Catfish: The TV Show, Simply Because of Kamie Crawford 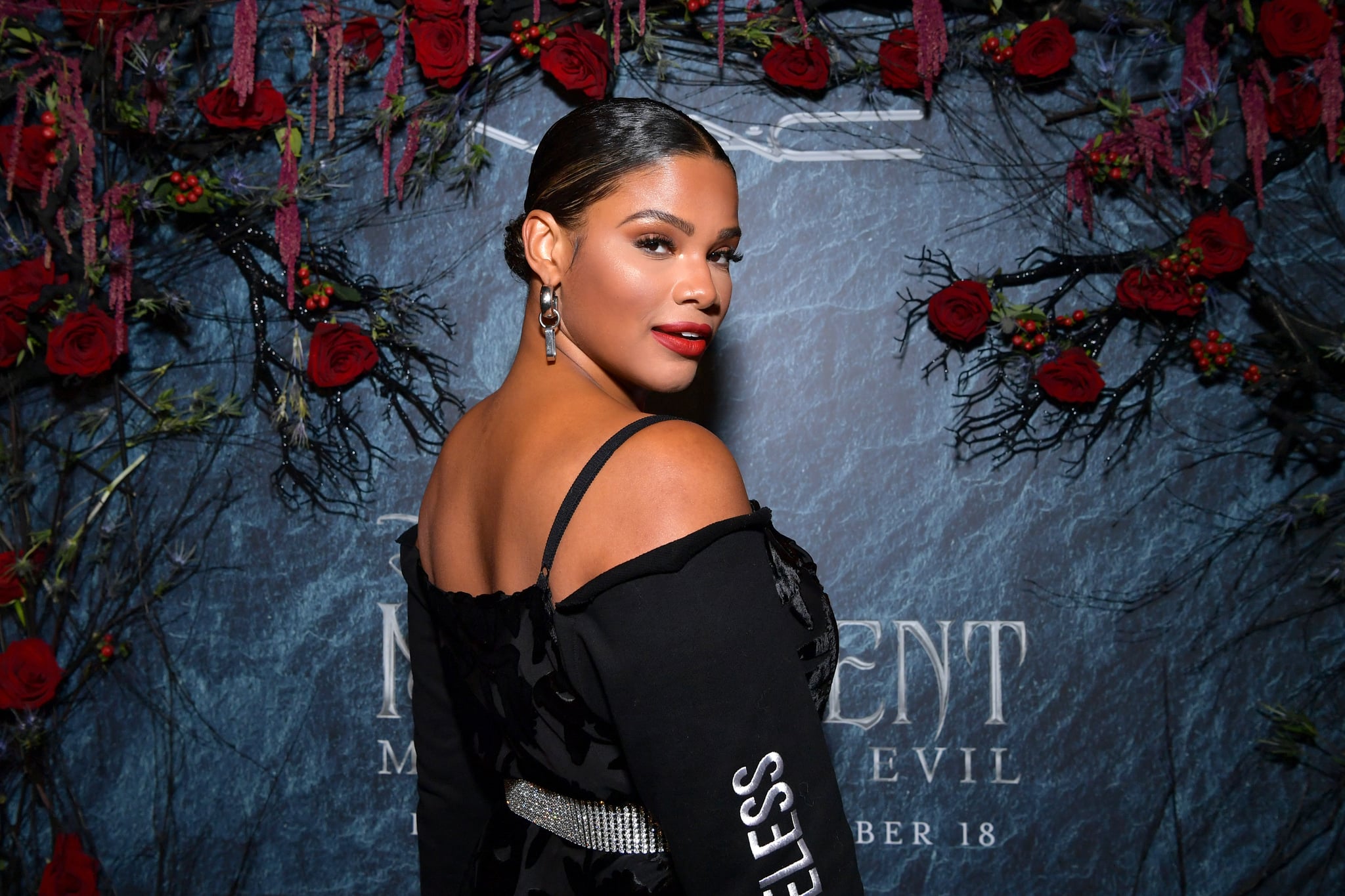 Kamie Crawford has become an MTV staple thanks to her cohosting gig on Catfish: The TV Show, but in my opinion, she deserves recognition by a wider audience. Crawford has worked towards becoming a big-time host for years, bringing her unique voice and perspective with her. First grabbing headlines when she earned the title of Miss Teen USA in 2010, Crawford extended her brand to become a popular beauty vlogger, model, and TV/media personality (on BET and E! to name a few). She has never presented anything less than her authentic self to her fans. The self-proclaimed “CEO of Facial Expressions” is a badass, and it’s more evident than ever now that she’s strengthened one of MTV’s longest running shows.

For the first seven seasons of Catfish: The TV Show, the hosts were Nev Schulman and Max Joseph. I’ve been a fan since the release of the original documentary, but even I began to glaze over around season five-ish. Things were getting a bit repetitive, predictable, and well . . . boring. Eventually Joseph left the show to focus on his film career in 2018. After his exit, producers brought in a revolving door of guest hosts while searching for the right person to fill the job. After popping up numerous times by popular demand, Kamie was officially asked to be Catfish‘s permanent cohost alongside Schulman starting season eight. Since then, the show’s quality has markedly improved.

Kamie has given the show a point of view that I didn’t even realize it was missing: a woman’s perspective. Her intuition alone has probably helped solve more problems between a catfish and their victim than actual investigations. She can tell if a person is lying just by how they text! Kamie, who went to school for Communication and Media Studies, reads between the lines into the nuances of what the show’s subjects are saying. Logic-minded Nev has needed that fresh thinking, and their combined strengths have produced a truly entertaining show.

The balance between the two hosts just works. It takes a lot to get Schulman worked up (although he always jumps in at the right time), but Kamie will stand up herself and for the right side swiftly and with grace. Case in point: the season eight premiere, “Red & Jalissa.” Catfish Ashley was extremely rude to Kamie, presenting the type of confrontational behavior we hadn’t seen on the show in years. She called Kamie a bitch numerous times, a “bird,” and most offensively, “the help.” Kamie remained calm and defended herself before being the bigger person and walking away. Towards the end of the episode (when Ashley finally came to her senses and apologized), Kamie let her know that they “don’t have to be friends,” but they must be respectful. She did not stand for the name-calling and the initial homophobic remarks hurled at catfish victim, Red.

Additionally, in episodes where there are women tearing each other down (like the “Brooklyn & Jason” episode), Kamie not only attempts to keep the peace, but to educate. “We are growing ladies,” she said. “We gotta grow the f*ck up. We’re supposed to be coming together. We’re not supposed to be doing all of this, especially not over some boy who’s not even acting right!” This is one of the many important messages that she brings up on the show, and I love that she never misses a beat to teach.

Since Crawford joined the show, she and Nev have acknowledged and engaged in on-camera discussion about the injustices against Black people happening in the world. Kudos to Nev and Max’s Black Lives Matter t-shirts, but the hosts never really said anything substantial about the movement or about what was happening in the news in previous seasons. Now, there’s been an open dialog about what’s going on in the country. Having a Black woman join the team was tremendous step for the show. Kamie speaks up, shares the Black experience, and calls out injustices with ways on how to right them. That can be so impactful to see on a big network television show.

She is very vocal about her beliefs outside of the show as well. From providing reliable and valuable resources on Instagram and Twitter for months during the height of the Black Lives Matter movement, to fully campaigning people to not only vote, but to vote for Joe Biden and Kamala Harris. Kamie uses her platform to speak up, educate, and have the tough and uncomfortable conversations. Whether people are open to listening or get offended by her strong statements, she makes sure the right information is out there. (And I confess, I love it when she puts “Karens” on blast and follows with an explanation on why they’re wrong.)

Kamie leaves no questions unanswered and no stone unturned. She is the badass Black female representation that Catfish: The TV Show needed, and I can’t wait to see what she does next.

The Tories’ ‘chumocracy’ over Covid contracts is destroying public trust

Caroline Quentin children: How many children does Caroline have?
Recent Posts