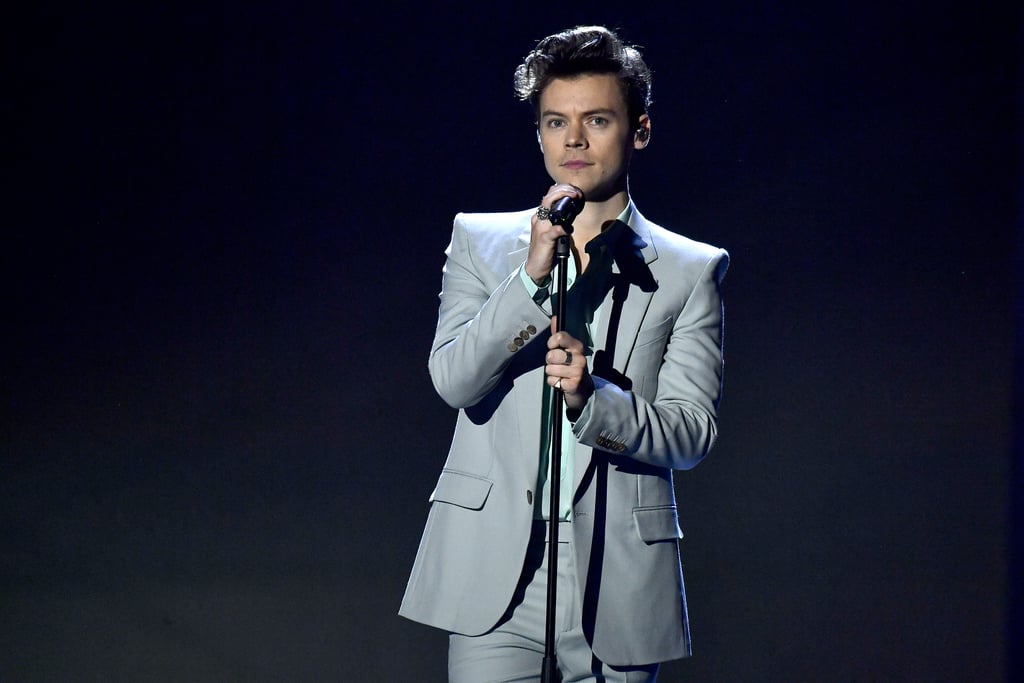 I’ve seen a whole lot of Harry Styles’s performances (both live and live on TV), and they’re all really good, you know? It’s hard to pick favorites, because they’re all special in their own way. However, I did pick favorites, because I want to shine a light on the best of the best, especially if you’re new to this fandom. From epic covers to songs of his own, Styles has belted out some stellar tunes. I dug through all of his live performances from the past three years — since the former One Direction singer started releasing solo music — and pulled out what I believe are his 12 best. There are a lot of other really, really, really good performances, but we’ll save those for another day. Keep reading to see my faves in no particular order!