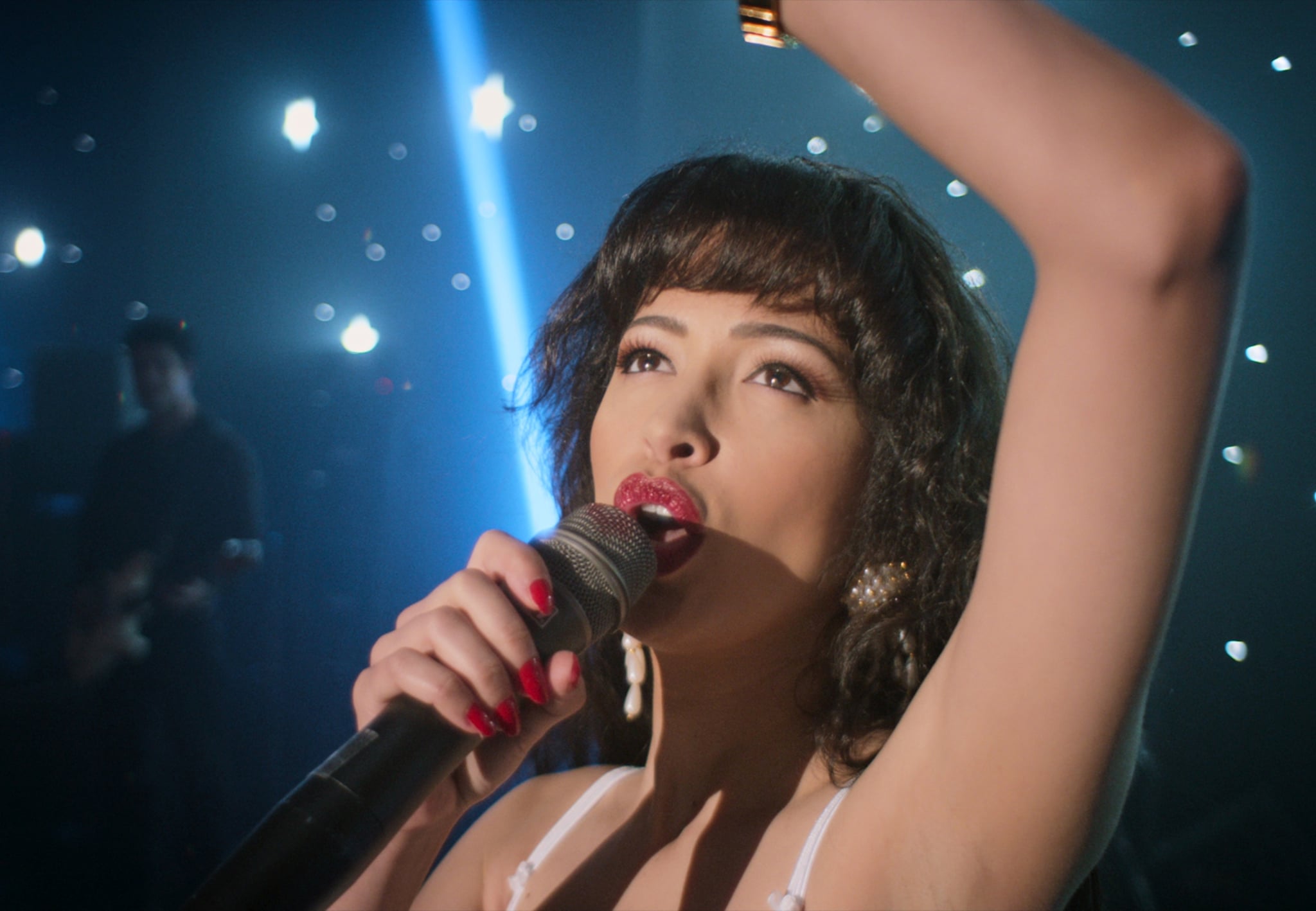 The upcoming Netflix series Selena will feature The Walking Dead actress Christian Serratos as the famous singer, but is Serratos actually singing? So far, there haven’t been any official interviews or announcements about whether or not she’s doing her own singing. We suspect we’ll have to wait until closer to the show’s Dec. 4 release date for more details, but here’s what we’ve been able to gather so far.

Selena will tell the story of Tejano singer Selena, who achieved a rapid rise to fame before her infamous murder in 1995. It seems like a certainty that the Netflix series, which does not yet have a debut date other than “sometime in 2020,” will depict Selena’s life with a high degree of realism and detail — her sister, Suzette Quintanilla, is among the executive producers on the show. The series will be split into two “parts” or seasons, and the first part will consist of six episodes, according to a Deadline report. The report also includes a statement from the production company, which mentions the cast’s “talent” but doesn’t specifically discuss the music:

“Selena is an inspirational figure who’s transcended generations. At Campanario, we’ve always known it was crucial for this series to find actors with the right mix of talent, charisma, and passion to honor Selena’s legacy and the story of her family,” said Jaime Dávila, president and co-founder of Campanario Entertainment. “Our casting director Carla Hool and her team have found an amazing cast to depict the Quintanilla family, and we’re sure fans everywhere will be captivated yet again by Selena’s incredible life.”