“Home Alone 2” director Chris Columbus has spoken out about how Donald Trump “bullied” his way into making an appearance in the festive film.

As “Home Alone” fans will know, the 1992 sequel features a brief cameo from the man who would eventually go on to become president, and in a new interview, its director has explained how this came to be.

Speaking to “Insider,” Columbus explained that a condition for filming a scene in the Plaza Hotel would be that its then-owner, Trump, also appear in it. 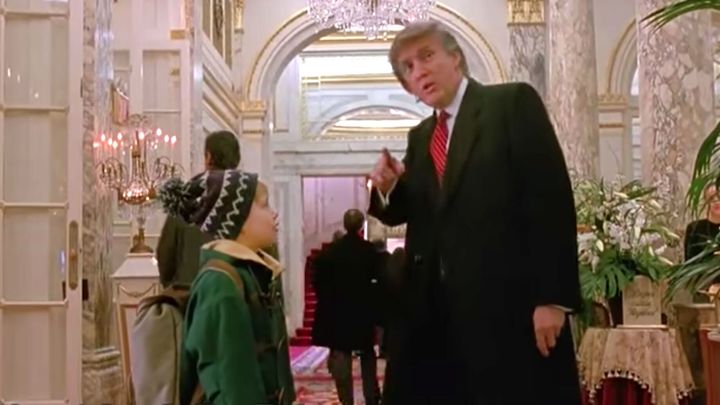 “We paid the fee, but he also said, ‘The only way you can use the Plaza is if I’m in the movie,’” Columbus said. “So we agreed to put him in the movie.”

The filmmaker went on to say he was surprised at how positive the initial audience reaction to Trump’s cameo was, which is how it ended up staying in the film.

“People cheered when Trump showed up on-screen,” Columbus recalled. “So I said to my editor, ‘Leave him in the movie. It’s a moment for the audience.’ ”

“But he did bully his way into the movie,” the director added. 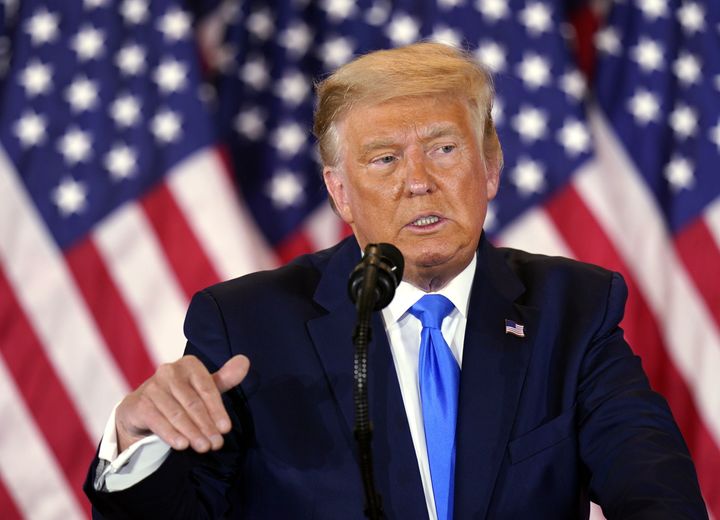 Trump actually has a long list of TV and film cameos to his name, recorded years before he made the bid to become president.

This includes cameos in “Sex And The City,” “The Fresh Prince Of Bel-Air” and the oft-forgotten film “Ghosts Can’t Do It,” for which he was awarded a Razzie for Worst Supporting Actor.

He also recorded a cameo for “The Scent Of A Woman,” which was once again part of the conditions for the crew to film at the Plaza, though this ended up on the cutting room floor.

Actor Matt Damon previously told The Hollywood Reporter: “The deal was that if you wanted to shoot in one of his buildings, you had to write him in a part. Martin Brest had to write something in ‘Scent Of A Woman’ – and the whole crew was in on it.

“You have to waste an hour of your day with a bullshit shot: Donald Trump walks in and Al Pacino’s like, ‘Hello, Mr. Trump!’ – you had to call him by name – and then he exits.

“You waste a little time so you can get the permit, and then you can cut the scene out. But I guess in ‘Home Alone 2,’ they left it in.”

Watch his Home Alone 2 cameo below: