By joining forces, the two institutions hope to bounce back from the severe losses brought by the coronavirus. 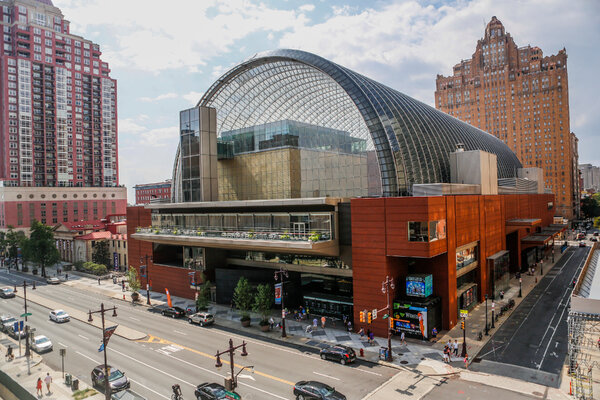 The pandemic forced many American arts organizations to resort to mass layoffs and deep pay cuts as ticket sales vanished for more than a year.

Now one of the nation’s most prominent ensembles, the Philadelphia Orchestra, is trying another tack as it seeks to recover from the crisis: It announced plans Thursday to merge with its landlord, the Kimmel Center for the Performing Arts.

“We knew we needed a big move,” said Matías Tarnopolsky, the president and chief executive of the orchestra, who is set to lead the new organization, which will be called the Philadelphia Orchestra and the Kimmel Center, Inc. “The only way forward is collaboration.”

Facing severe shortfalls, cultural groups across the country are looking for ways to streamline operations and establish new sources of revenue. American orchestras, including Philadelphia’s, are particularly vulnerable after years of rising costs. 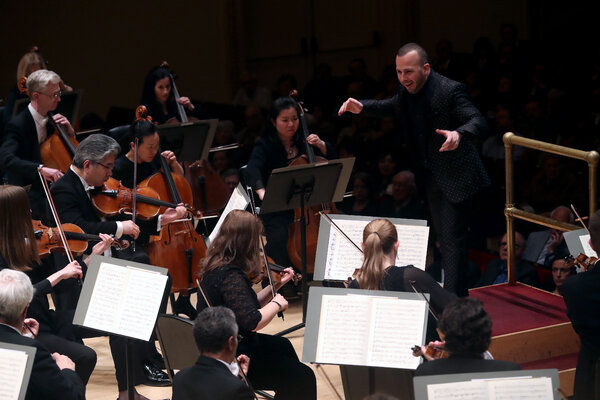 The orchestra and the Kimmel Center are betting that by pooling resources, they can better navigate the financial and artistic challenges of the post-pandemic era.

The orchestra has won accolades for its artistry under the music director Yannick Nézet-Séguin, who also serves in that role at the Metropolitan Opera, but it has long struggled financially. After a year of mostly streaming concerts, the orchestra will begin a new season in October with a performance by the cellist Yo-Yo Ma.