Heartbreaking 'This Is Us' Theory Explains Why Nicky's at Rebecca's Bedside

Many of the mysteries and questions about This Is Us revolve around what’s happening in the future while Rebecca (Mandy Moore) lies sick in bed. It has been revealed that Randall (Sterling K. Brown) and Beth (Susan Kelechi Watson) are visiting his mom at Kevin’s (Justin Hartley) house. While Toby (Chris Sullivan) is also there, Kate (Chrissy Metz) has yet to be shown.

However, she’s not the only one missing. Someone who’s also not seen is Miguel (Jon Huertas), Rebecca’s husband. Instead, by her side, is Nicky (Griffin Dunne), Jack’s brother. While Nicky and Rebecca never had a relationship, they must have grown close in the future if he is by her side. 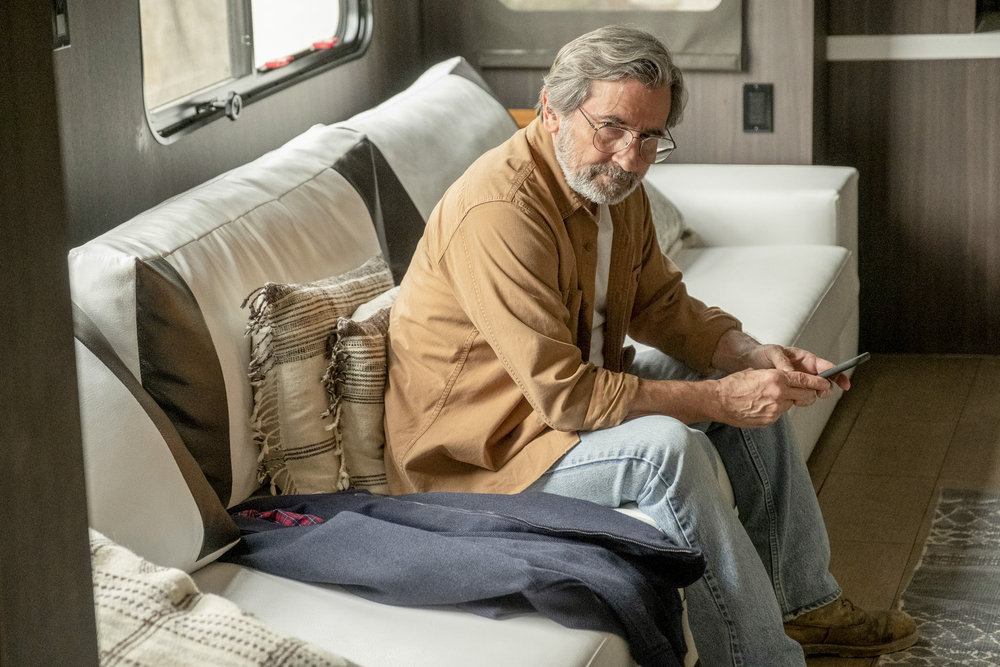 But why would he be there and not Miguel? One guess is that Rebecca, who is slowly losing her memory, has completely forgotten that Jack (Milo Ventimiglia) died in a fire and believes that Nicky is actually her husband. In that case, Miguel may be in another room — or not coming over at all — in order to let his wife, who he loves, remember her first husband. It seems that above all else, he’s in love with her and knows how much she loved Jack.

During the November 12 episode, Kevin kept seeing Jack when getting advice or getting scolded from Nicky, which could lend a hand to the above theory. It’s possible that Nicky could start reminding Rebecca of Jack, but as her condition worsens, that could change into actually believing that Nicky is Jack. 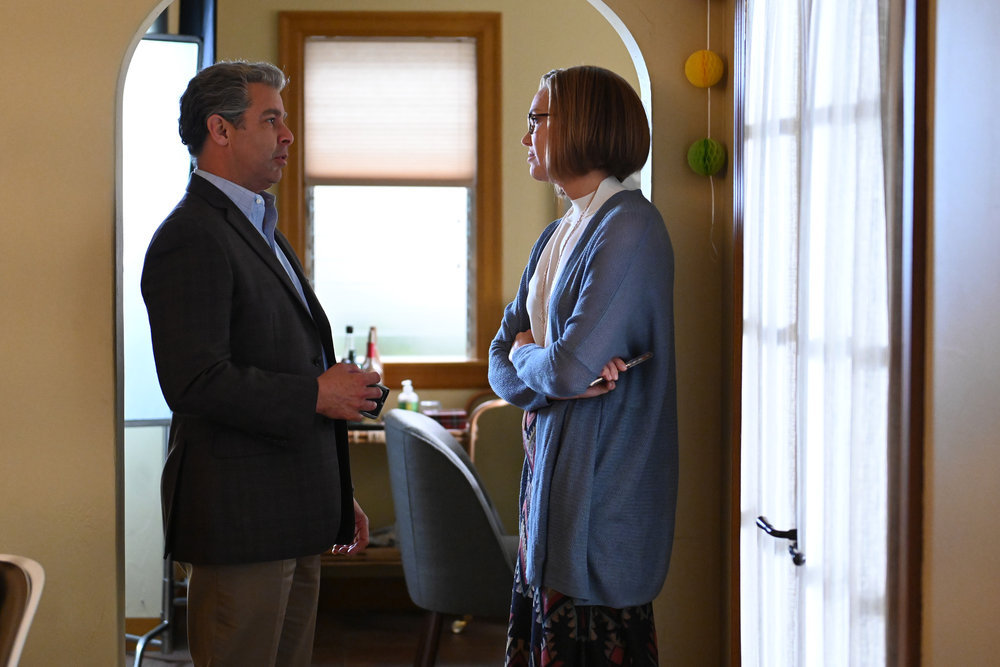 After the season 3 finale, when Nicky was first revealed to be by Rebecca’s side, creator Dan Fogelman hinted at what’s to come — and when viewers would find out where Miguel is or if he’s even alive.

“The entire arc of this family is going to be told by the time we’re done with it, so obviously that’s going to be a huge part of it,” he told Entertainment Weekly in April 2019. “We have a lot more story to tell at first, Rebecca and Miguel coming together, as well as how Miguel played a role in Jack’s origin story, around the time of meeting Rebecca post-Vietnam. So there’s a lot we’re doing still there before we get to the Miguel mystery, as you called it.”