Did you catch that voice? Season 2 of Never Have I Ever was released on Netflix on Thursday, July 15, and fans were quick to realize that episode 3 is narrated by Gigi Hadid.

Originally, the third episode was narrated by Chrissy Teigen. While the episode was completely done — with Teigen’s voiceover included in early screeners sent to press — the recording was scrapped in June following the controversy surrounding the 35-year-old Bring the Funny judge.

Instead, Hadid, 26, voices the internal monologues and thoughts of Paxton Hall-Yoshida (played by Darren Barnet). 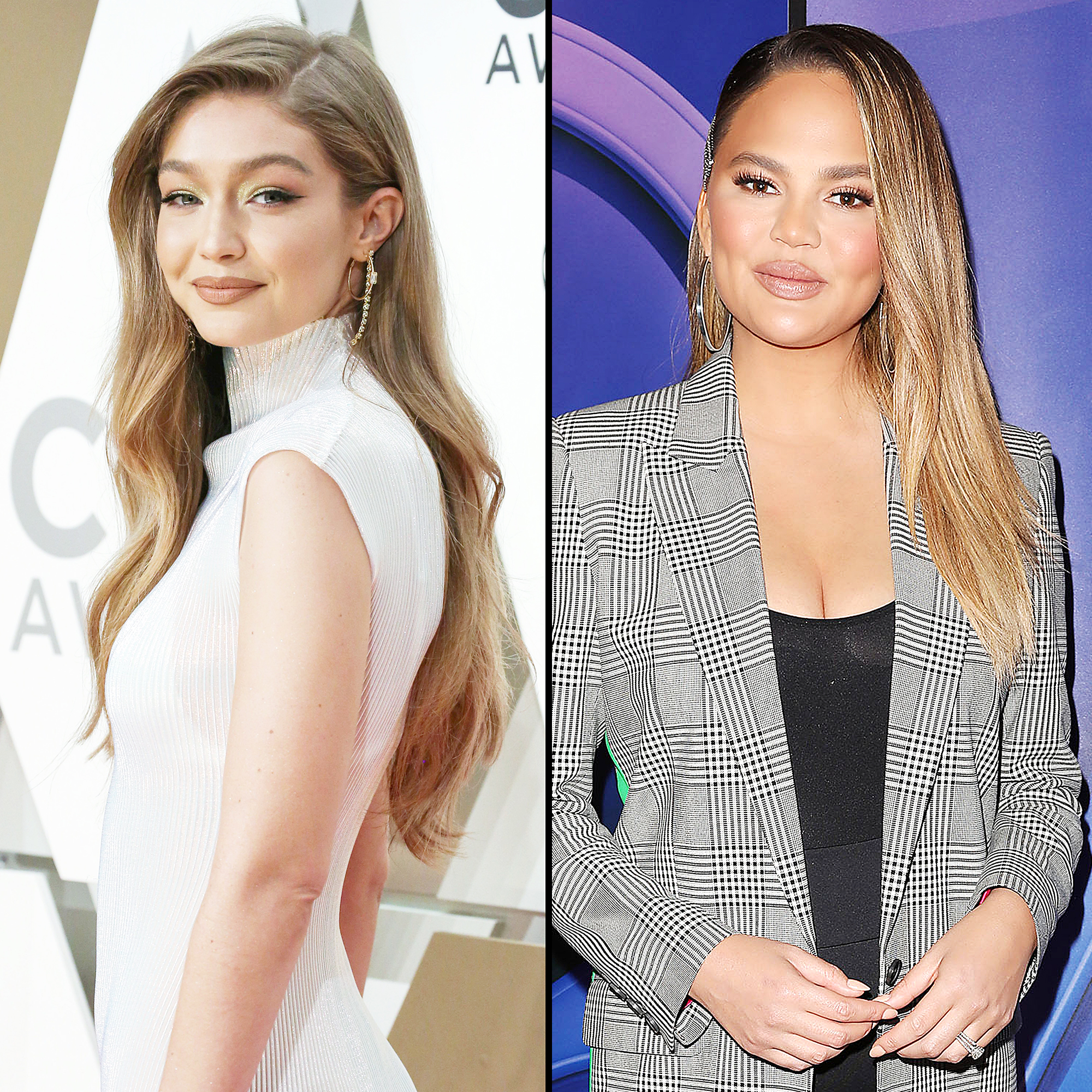 “You may be asking yourself, Why is Gig-ers taking time out of her busy schedule to narrate the story of a 16-year-old old boy? Believe it or not, I relate to this kid,” she says at the start of the episode. “We’re both constantly underestimated because people only see us as sex symbols. When scientists declare your face to be perfectly symmetrical, that’s all everyone thinks you have to offer the world. But we’ve got brains and feelings. Anyway, we have so much more going on inside. At least that’s true with me. Let’s see what happens with Paxton.”

TV Shows That Have Recast Actors

In June, Netflix announced that the Chrissy’s Court star “decided to step away” from the show. The news came one month after Courtney Stodden claimed that Teigen had harassed them via Twitter. Shortly after the allegations, the supermodel apologized to the Celebrity Big Brother alum.

“I’m mortified and sad at who I used to be,” Teigen tweeted at the time. “I was an insecure, attention seeking troll. I am ashamed and completely embarrassed at my behavior but that is nothing compared to how I made Courtney feel.”

On Wednesday, July 14, the Lip Sync Battle host opened up about feeling “lost” amid the controversy, sharing a lengthy post via Instagram.

“Just feels so weird to pretend nothing happened in this online world but feel like utter s–t in real life. Going outside sucks and doesn’t feel right, being at home alone with my mind makes my depressed head race. But I do know that however I’m handling this now isn’t the right answer. I feel lost and need to find my place again,” Teigen captioned a photo of herself on the couch. “Cancel club is a fascinating thing and I have learned a whollllle lot. Only a few understand it and it’s impossible to know til you’re in it. And it’s hard to talk about it in that sense because obviously you sound whiney when you’ve clearly done something wrong. It just sucks. There is no winning. But there never is here anyhow.”

The Cravings author added, “I’m just tired of being sick with myself all day. I don’t even know if it’s good to say any of this because it’s gonna get brutally picked apart but I dunno. I can’t do this silent s–t anymore! If you or someone you know has also been cancelled please let me know if there is a cancel club reunion because I could use some time off my couch! Thank u and goodbye I love u.”