Home » Entertainment » Get Busy Living, Because The Shawshank Redemption Is Returning to Theaters in September Get Busy Living, Because The Shawshank Redemption Is Returning to Theaters in September 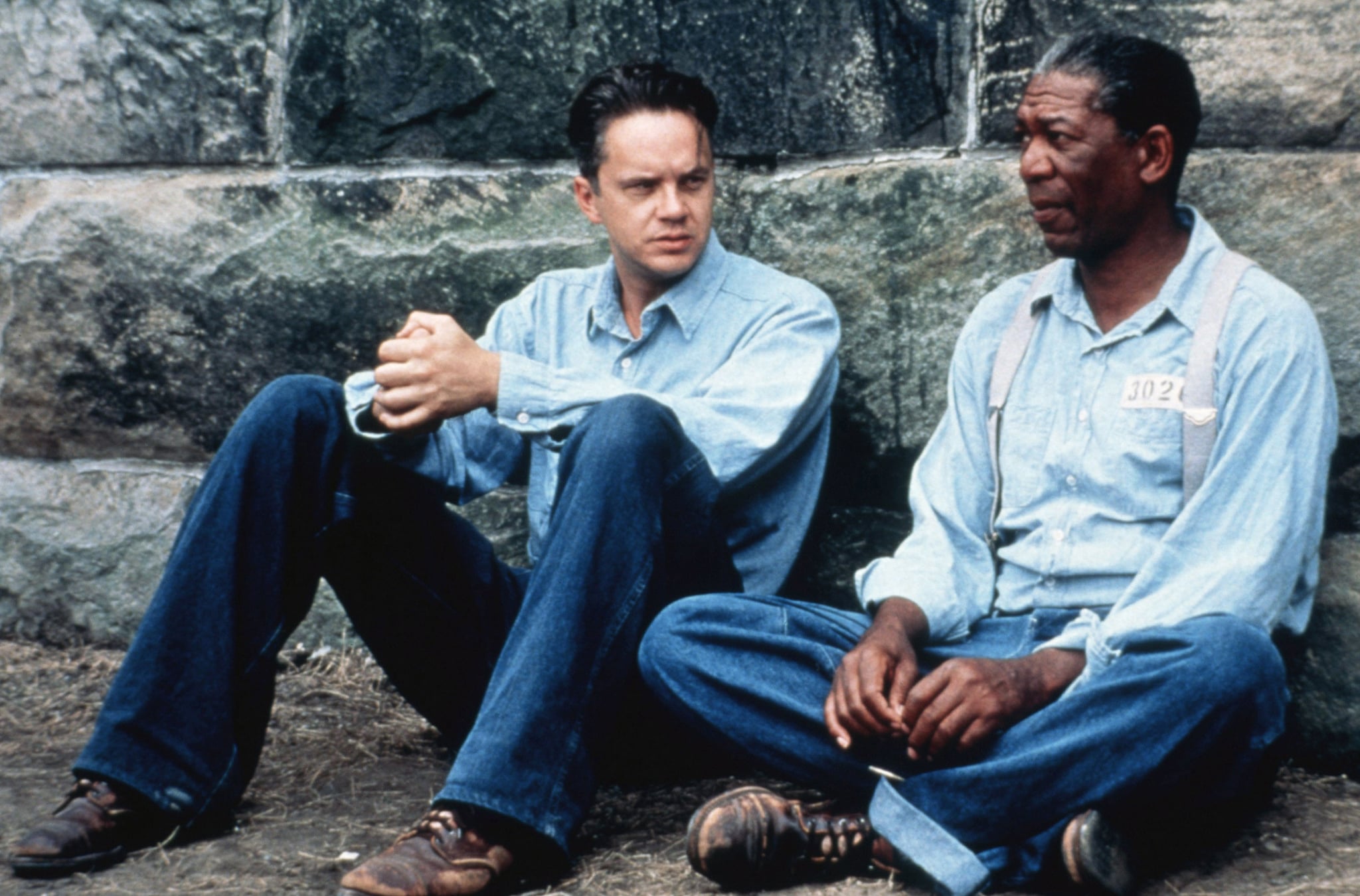 The Shawshank Redemption is one of Hollywood’s most beloved films (or at least, the most beloved film that you always stop to watch when you see it’s playing on TNT), and in honor of its 25th anniversary, Fathom Events is bringing the classic back to the big screen.

The Oscar-nominated film, which was adapted from a Stephen King novella, originally premiered back in October 1994 to only moderate box-office success. But since then, it’s become noted as one of the most esteemed dramas in the public consciousness, consistently holding the No. 1 ranking on IMDb’s user-generated Top 250 list for the last decade.