A possible comeback. Real Housewives of Beverly Hills star Garcelle Beauvais confirmed that she is still close to Denise Richards — and she revealed where her friend stands when it comes to the Bravo show.

From ‘Housewives’ to ‘Hills,’ Relive the Biggest Reality TV Feuds

“I think she wants to come back,” Beauvais, 54, said on Watch What Happens Live With Andy Cohen on Wednesday, June 30. “Somebody’s gotta go though. Just saying.”

Host Andy Cohen explained why ultimatums like that don’t always guarantee a return. 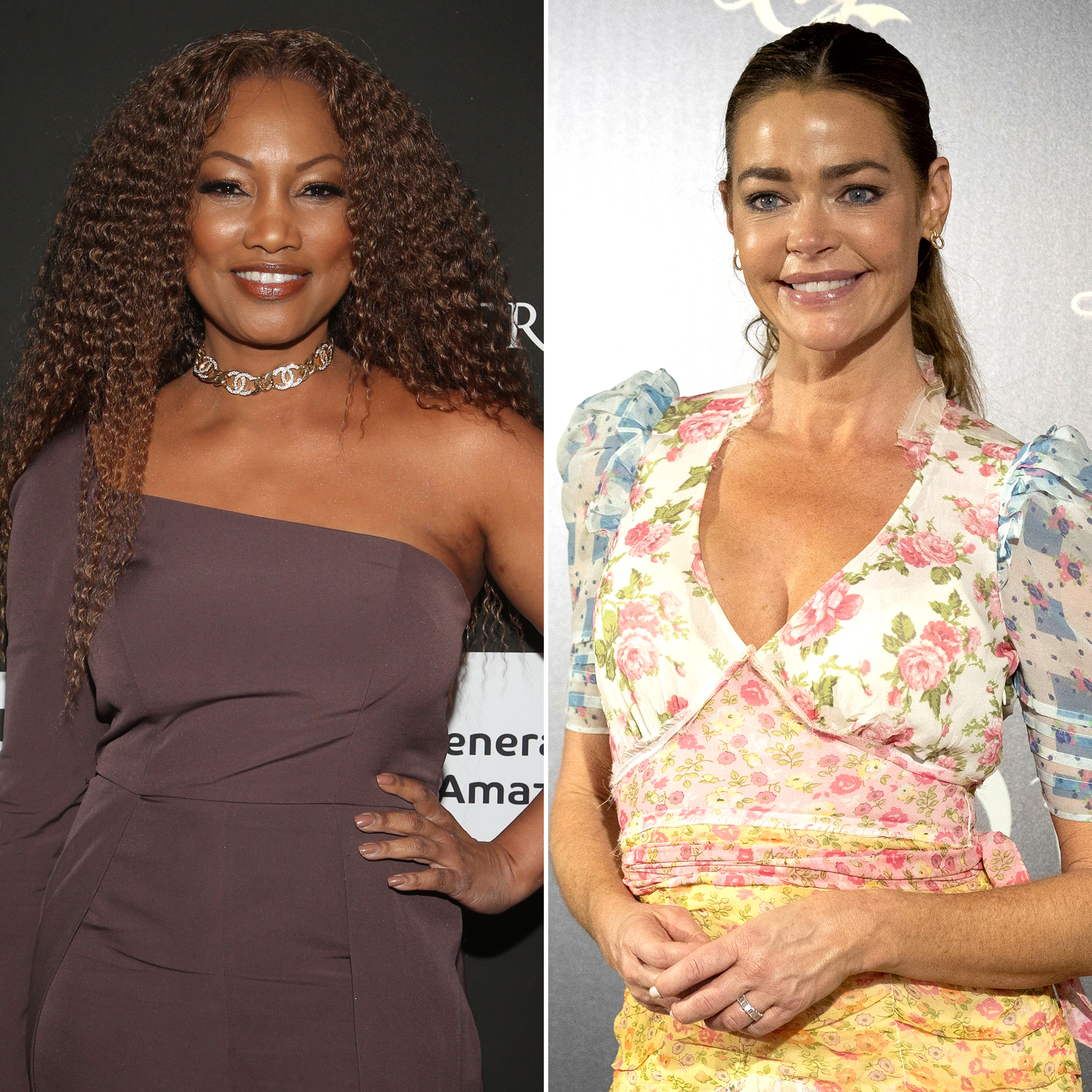 “That doesn’t always work when someone says, ‘If you take this one out, well, I’ll come back,’” Cohen, 53, responded, before asking if the person’s “initials are LR.”

Richards, 50, and Lisa Rinna didn’t end on the best of terms before the Bold and the Beautiful actress announced her exit in September 2020.

At the time, Richards said during an appearance on The Real that “the second season was challenging.” She added that it was “the right time” for her to move on and start “focusing on other projects.”

During season 10 of RHOBH, Richards was accused of having an affair with Brandi Glanville. The Real Girl Next Door author denied the allegations that she cheated on husband Aaron Phypers while Glanville, 48, claimed that they had sex when she visited Richards on set in April 2019. Rinna, for her part, made it clear she believed Glanville despite a lengthy relationship with Richards.

More recently, Glanville, who was originally on RHOBH from 2011 until 2016, opened up about where her relationship with Richards stands now.

“She and I have not spoken since, we haven’t seen each other since I told the ladies. So, not on the show, not at the reunion, not in person,” the podcast host said during an appearance on Australia’s The Morning Show in March. “I’ve reached out to her just over email saying, ‘We need to, like, sit and talk,’ you know?” she said. “But I have not heard from her or seen her since I said that in [Kyle Richards’] house that night.”

While Richards may be ready to give the Bravo show another try, Beauvais previously spoke about why her friend needed the break.

“I said to her that she looks younger and happier since she left the show,” Beauvais exclusively told Us Weekly in April.

The Jamie Foxx Show alum added that “last year was really tough” on her friend and that she didn’t miss being on the show, but she did miss “some of the girls.”

“With Denise and I being actors, we’re used to playing a character,” Beauvais told Us. “When you’re doing reality, you have to be exactly who you are and that can be tough sometimes. There’s vulnerable times that you don’t want to share, but you have to because you signed up for it.”

Phylicia Rashad Backing Away From Her Public Support of Bill Cosby Is Too Little, Too Late