Nice try! HBO never contemplated rewriting Game of Thrones’ final season, despite backlash and an online petition encouraging the network to do just that.

HBO president Casey Bloys explained at the Television Critics Association summer press tour on Wednesday, July 24, that taking the proposed do-over route was “not something we seriously considered.”

The network executive also attributed the controversy to the show’s massive fan base: “There are very, very few downsides to having a hugely popular show, but one I can think of is when you try to end it, many people have big opinions on how these characters’ stories should come to an end.” 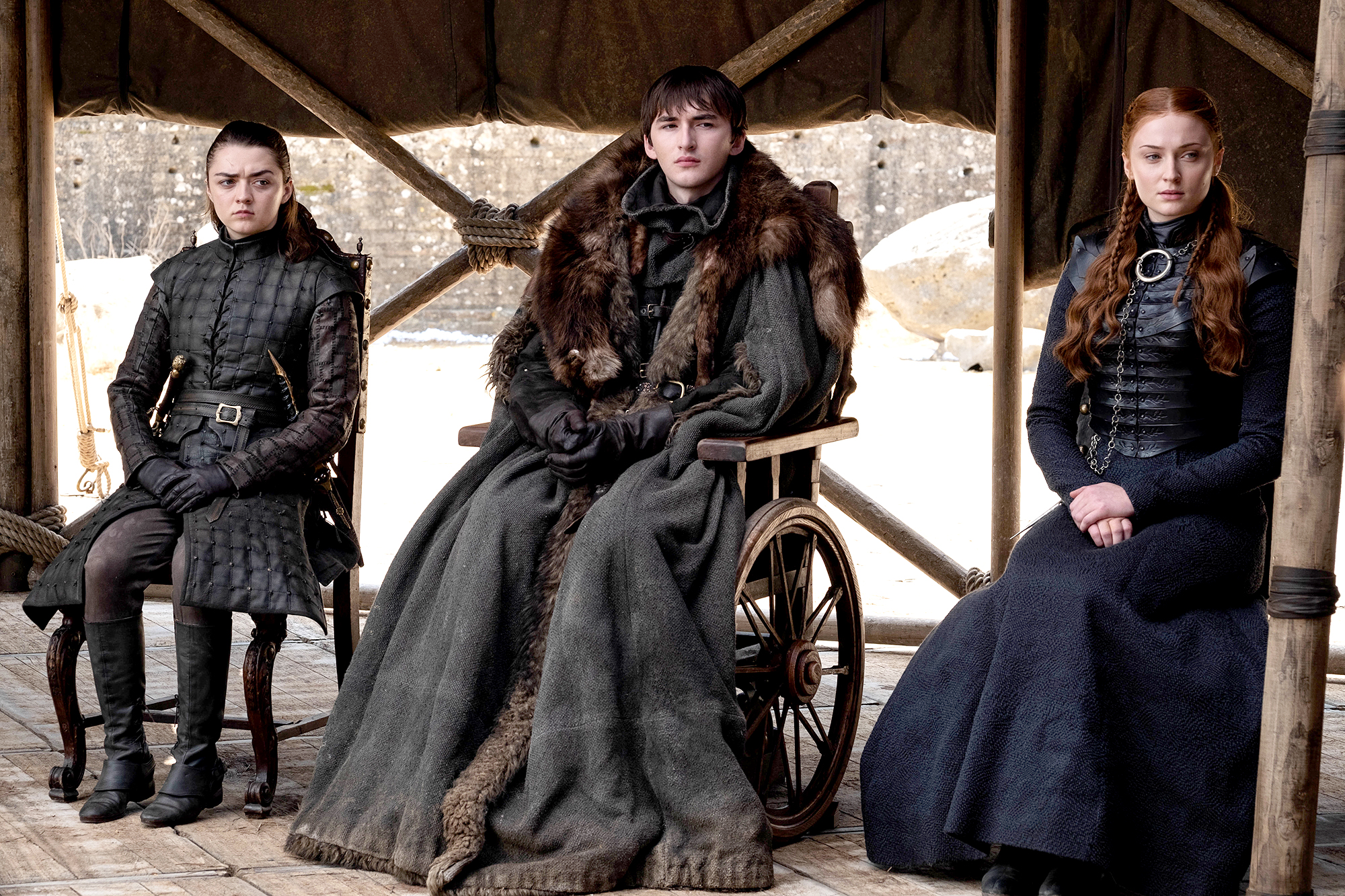 The series finale aired in May after weeks of criticism from viewers about the final season. One fan went so far as to launch a petition to “remake Game of Thrones season 8 with competent writers.” The online campaign accrued 1.6 million signatures, and fans continue to put their support behind the initiative months after the series concluded by signing the petition.

Sophie Turner, for her part, blasted the effort in May. “All of these petitions and things like that — I think it’s disrespectful to the crew, and the writers, and the filmmakers who have worked tirelessly over 10 years, and for 11 months shooting the last season. Like 50-something night shoots,” the 23-year-old actress, who played Sansa Stark, told The New York Times. “So many people worked so, so hard on it, and for people to just rubbish it because it’s not what they want to see is just disrespectful.”

Cast members encountered more negativity during a panel at San Diego Comic-Con on Friday, July 19. Nikolaj Coster-Waldau (Jamie Lannister) received boos from the crowd when he attempted to defend his character’s ending, calling it “great” and “perfect.”

The Other Woman actor, 48, reasoned that fans would have been disappointed with the conclusion regardless of the plot specifics. “It comes to an end, it’s gonna piss you off no matter what because it’s the end,” he said. “If you hated the ending, if you loved the ending, that’s great. Just don’t call people names.”