A disappointing ending. Despite being a shoo-in to win the best actor honor at the 2021 Oscars, the late Chadwick Boseman lost to The Father‘s Anthony Hopkins on Sunday, April 25.

For the first time in Oscars history, the order of the awards was changed, with Best Picture being announced before the lead actress and actor categories. While many fans on Twitter assumed that was to end the show with an honor to Boseman, they were shocked when Hopkins, 83, won — and wasn’t even in attendance to accept the award.

“They build the entire show around a Chadwick Boseman ending and then Anthony Hopkins won and didn’t show up,” one viewer tweeted. Another added, “Trying to figure out which Joker is behind this mess-up…,” alluding to Joaquin Phoenix, who presented the award.

Another fan wrote, “How do you rearrange a traditional #Oscars award order for Best Actor to close? Presumably to honor Chadwick? Then Chadwick doesn’t win, and the person who does in Anthony Hopkins isn’t even there to CLOSE THE SHOW? How did they make Moonlight debacle look like the Mona Lisa?” 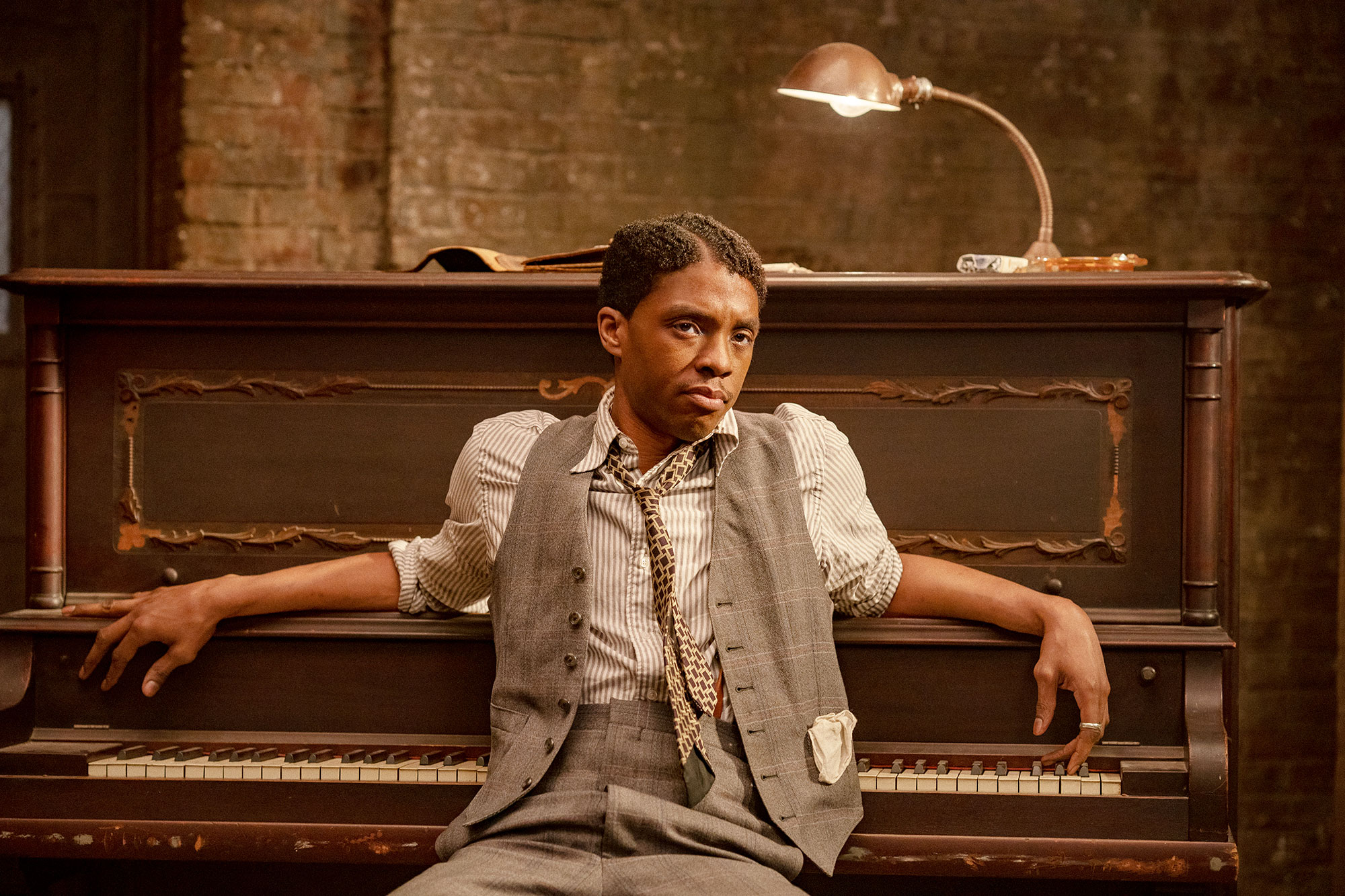 This was Boseman’s only nomination at the Academy Awards. He was up for Actor in a Leading Role for his performance in Ma Rainey’s Black Bottom and was in the company of fellow nominees Hopkins, Riz Ahmed (Sound of Metal), Gary Oldman (Mank) and Steven Yeun (Minari).

The actor had also won a Critics’ Choice award and Golden Globe award for the role in 2021.

“As an artist, an actor and a person, Chad made a practice of telling the truth,” Boseman’s wife, Taylor Simone Ledward, 30, said when accepting her late husband’s Golden Globe for Best Actor in a Motion Picture Drama in January. “He is the most honest person I’ve ever met. Because he didn’t just stop at speaking the truth. He actively searched for it — in himself, in those around him and in the moment. The truth can be a very easy thing for the self to avoid, but if one does not live in truth, then it’s impossible to live in line with a divine purpose for your life. And so, it became how he lived his life, day in, day out, imperfect but determined.” 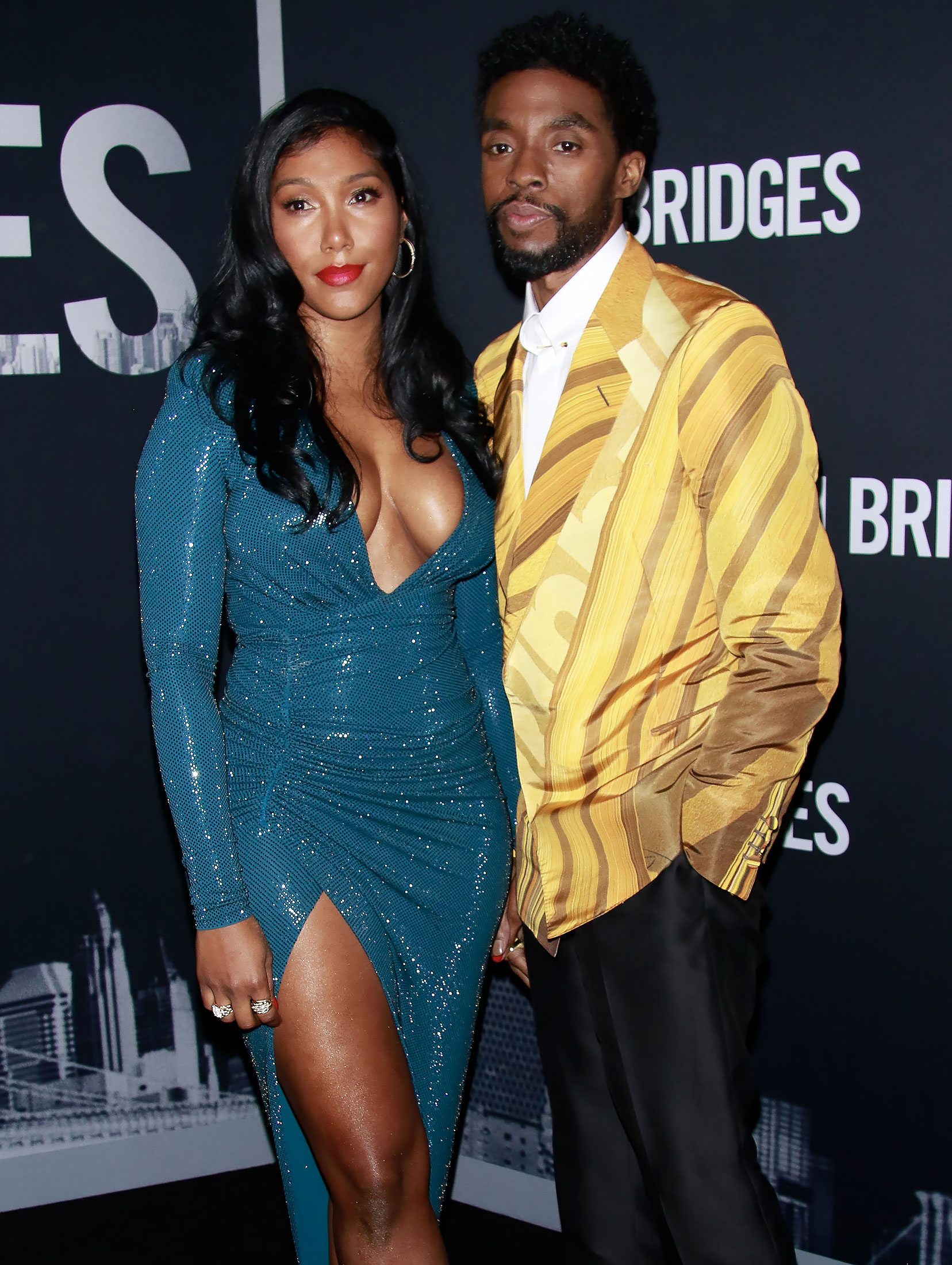 Boseman died in August 2020 after privately battling colon cancer for four years. He was 43.

The Black Panther star kept his cancer diagnosis under wraps while working as an actor. His family revealed in a statement to Us Weekly at the time that he had been quietly “diagnosed with stage III colon cancer in 2016 and battled with it these last four years as it progressed to stage IV.”

Their statement continued: “It is with immeasurable grief that we confirm that passing of Chadwick Boseman. A true fighter, Chadwick persevered through it all, and brought you many of the films you have come to love so much. From Marshall to Da 5 Bloods, August Wilson‘s Ma Rainey’s Black Bottom and several more, all were filmed during and between countless surgeries and chemotherapy. It was the honor of his career to bring King T’Challa to life in Black Panther. He died in his home, with his wife and family by his side.”

The 2021 Academy Awards After Party Looks