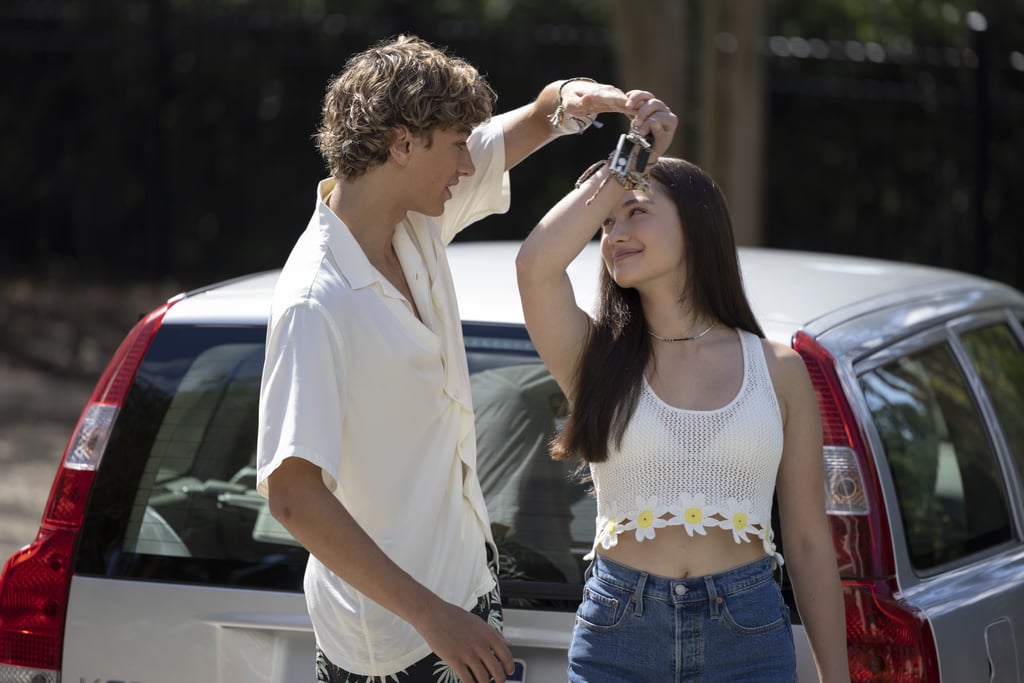 Jenny Han fans, rejoice! Amazon Prime Video has announced the release date for “The Summer I Turned Pretty,” based on Han’s book series of the same name. The show will hit the streamer on June 17 and stars Lola Tung as Isabel “Belly” Conklin.

“It’s all the thrill and excitement of first love and what it’s like to really love someone from afar your whole life and then suddenly be interacting with them in a new way,” Han told Entertainment Weekly about the series. “We’ll see the night swims and big crushes and all those sort of big, epic love moments this season. I did try to drop in a lot of Easter eggs throughout the series for the fans of the books.”

Han said that there will be quite a few changes from the book series. “It’s about distilling what are the most important pieces of the story, and I hinged it around those big moments that I thought were really important to the fans,” she said. “I continually asked myself, ‘What do the fans care most about, what do they want to see the most, what are those big tentpole moments?’ and trying to make sure that I deliver those while still allowing myself room to expand and find new ways into the story.”

Han also promised that the characters fans already love will be joined by brand-new characters created just for the show.

Read on for all the details we have about “The Summer I Turned Pretty,” including the cast, crew, plot, release date, photos, and trailers.

JoJo Siwa styles her short haircut: We have turned into Justin Bieber