Totally clueless. When Idris Elba was asked to explain the story behind Cats, he admitted that the musical’s plot is a mystery to him — despite having a leading role in the upcoming film.

“Oh, wow. What a way to throw me under the bus there,” Elba, 46, said after host Stephen Colbert inquired about the movie during an appearance on The Late Show With Stephen Colbert on Monday, July 29. “It’s a classic. It’s a big musical. Andrew Lloyd Webber. I guess it’s about a cat.”

Elba, who plays Macavity in Cats, continued by giving a more in-depth summarization of the popular musical’s storyline, adding: “It’s one cat’s journey towards what is essentially cat heaven, and that idea is that we all aspire to get toward cat heaven. There’s this young cat and she gets taken on this story on how to get to cat heaven or what you should do to get into cat heaven.” 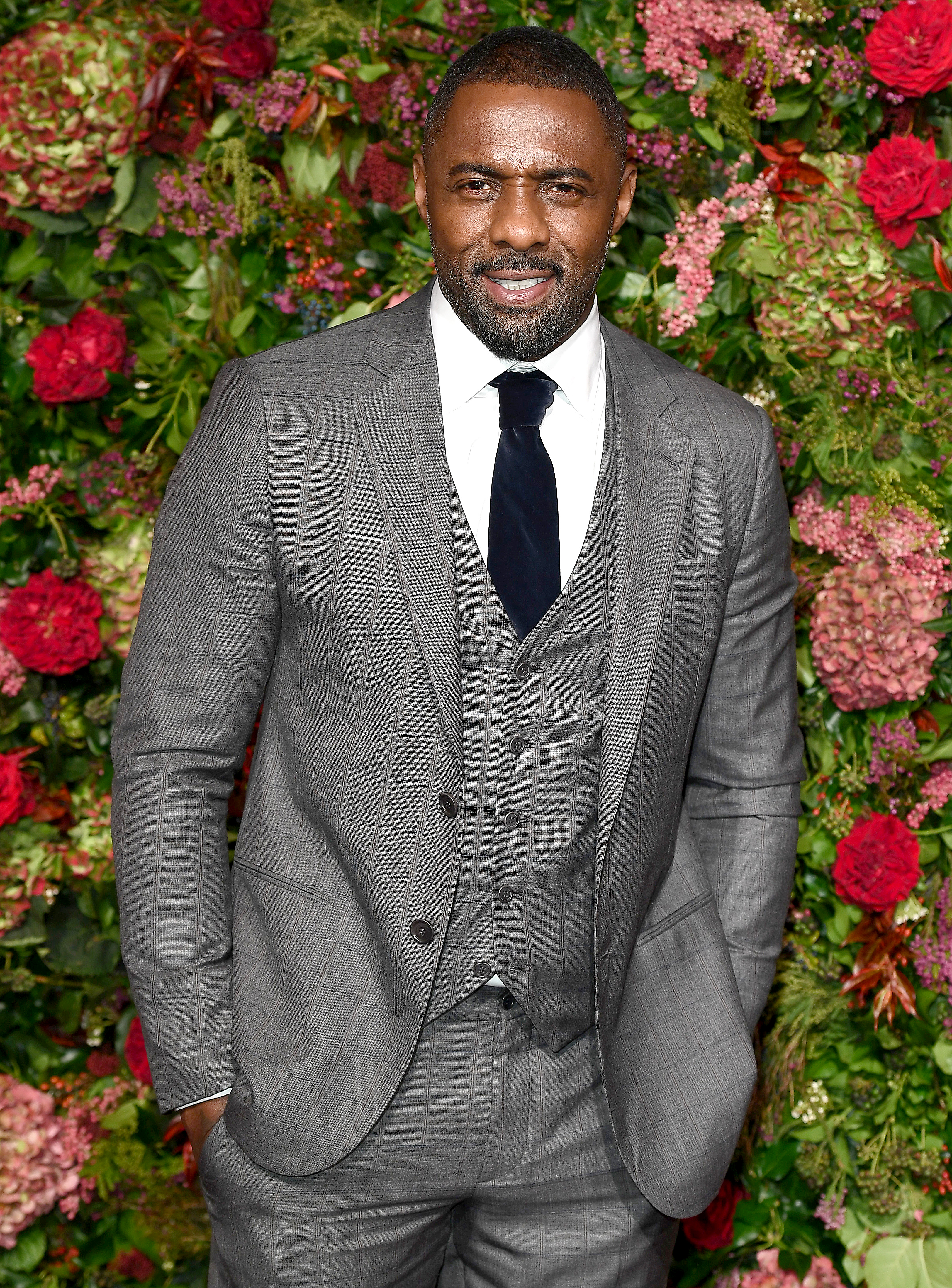 The Hobbs & Shaw actor then asked whether he gave a passable summation of Cats before seeking to determine if “anyone” else knew “what this story is” about.

Although Elba had trouble describing the anticipated film, he and his costars underwent rigorous feline training for their respective parts. The Luther star explained to Colbert, 55, that director Tom Hooper had the actors go to cat school, where they worked with a “cat expert” who was “also an expert on how humans should play cats.”

The Wire alum’s comments come nearly two weeks after Cats dropped its debut trailer on July 18. Its arrival sparked major backlash across the Internet, with most feedback slamming how the CGI effects made the film’s actors look more creepy than cuddly.

In the wake of the trailer’s introduction, Cats star Rebel Wilson opened up about the criticism the first look received. Luckily, there were no hard feelings on her end.

“When the trailer came out, the response was pretty massive,” the Pitch Perfect actress, 39, told Cosmopolitan on Tuesday, July 30. “There’s some people who were like, ‘Oh, my God,’ because it is brand-new technology that’s CGI. I think people get confused because it’s essentially a dance movie in a lot of ways. So it really is all of our own bodies. And yes, they’re covered in fur.”

Wilson spoke further about the unsettling aspect of the special effects, adding: “I think some people found it a bit creepy cause we’re people, but we look a bit like cats dancing around.” 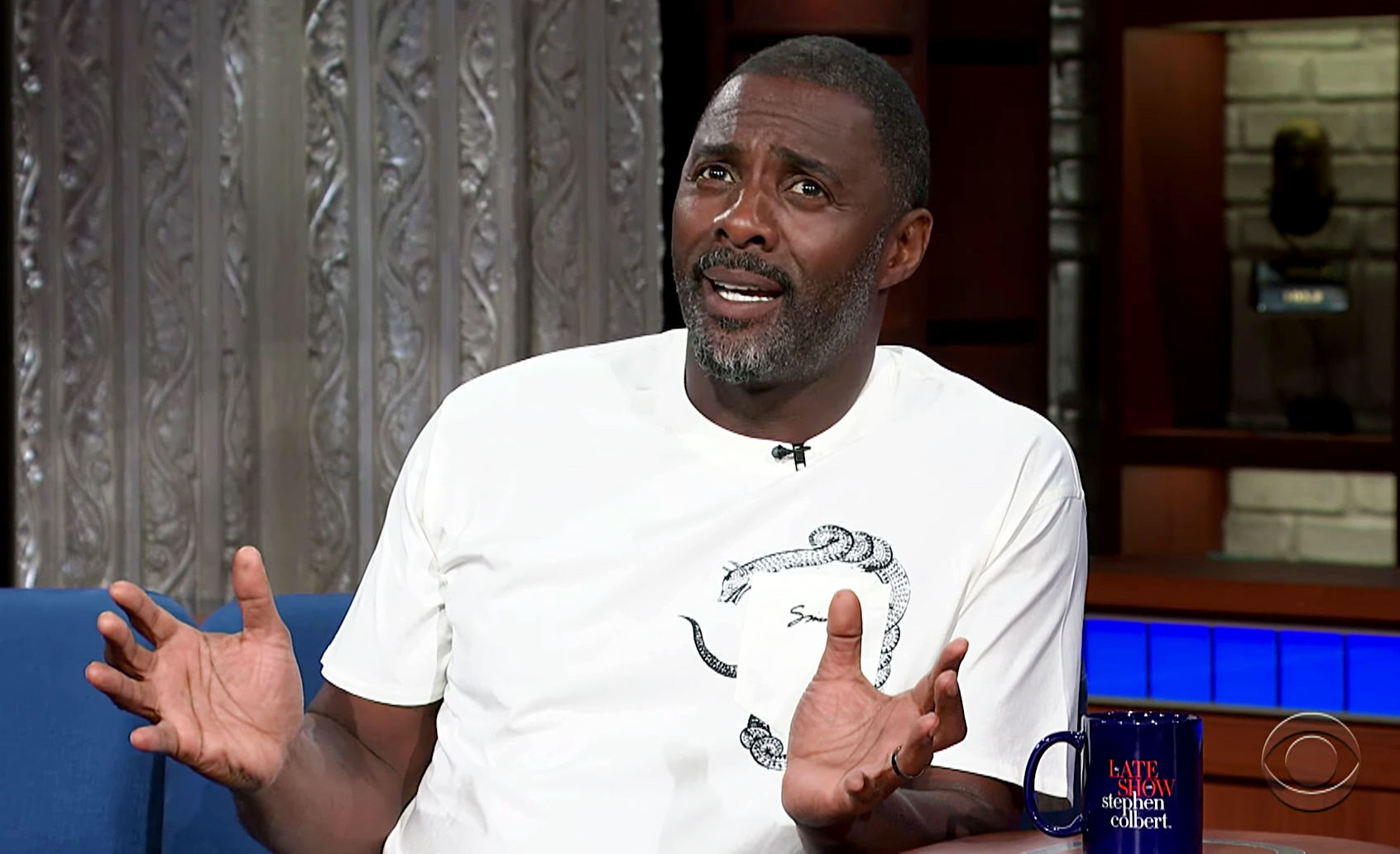 Cats is based on T. S. Eliot’s 1939 poetry book, Old Possum’s Book of Practical Cats. The story was later adapted into a successful musical by Webber that ran for 18 years on Broadway.

The upcoming film marks Cats’ first major motion picture adaptation. The premise centers around a group of felines, known as the Jellicles, who participate in an annual celebration where one of its own is chosen to go to the Heaviside Layer and returns to a new life.

Cats is slated to hit theaters this Christmas.

Hannah Brown Confronts Jed Again After Calling Off Their Engagement