Home » Entertainment » Elizabeth Warren’s Campaign Turned To A Big Donor To Pay For The DNC Voter Database, Despite Her Fundraising Pledge Elizabeth Warren’s Campaign Turned To A Big Donor To Pay For The DNC Voter Database, Despite Her Fundraising Pledge 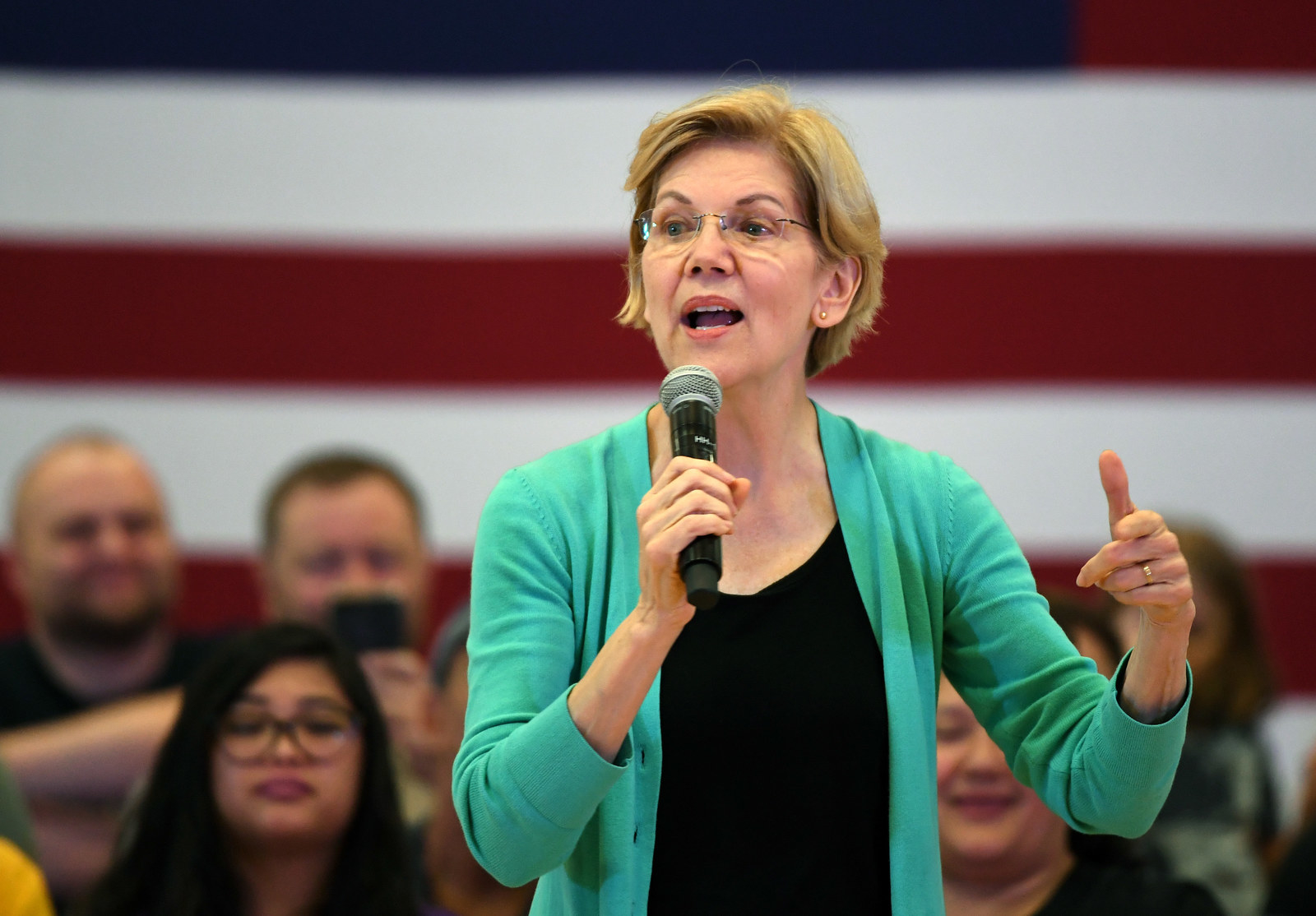 Elizabeth Warren relied on a multimillion-dollar Democratic donor to cover the cost of an expensive voter database — a move that risks putting her campaign at odds with the spirit, if not the letter, of the pledge she made to abstain from “big money” fundraising.

In February, two months into her presidential campaign, Warren set herself apart from the rest of the Democratic field by swearing off the kind of pay-for-play fundraising that typically gives wealthy donors outsize access and influence: front-row seats at closed-door fundraisers, one-on-one-time with candidates, and private phone calls, known on campaigns as hours-long blocks of “call time” for soliciting big checks.

Warren officials say she did not violate that pledge when her campaign turned to one of California’s top Democratic donors, a wealthy Silicon Valley physician named Karla Jurvetson, to help pay for access to a crucial voter database earlier this spring.

The so-called national “voter file,” a pool of data about millions of people that presidential campaigns use as a foundation for their own private data as they identify and track support over time, is managed by the Democratic National Committee (DNC) and costs campaigns a total of $175,000, according to the DNC’s voter file contract.

The DNC term sheet outlines two ways campaigns may pay for the voter file: by transferring funds directly to the DNC, or raising that money “to” the DNC through donors.

Jurvetson, who contributed about $7 million to Democratic causes during the 2018 election, gave a total of $100,000 to the DNC in April 2019, Federal Election Commission filings show. The donations, according to two Democratic operatives with knowledge of the agreement, helped Warren pay for the voter file.

In a statement, a Warren campaign official said that the candidate herself did not make any calls to Jurvetson in order to facilitate the contribution, nor did the campaign solicit the money at a fundraising event. The official said Warren has remained consistent with the standard she set earlier this year in her pledge: not trading access for money.

Other top-tier candidates have also paid for the DNC voter file through outside donors. Jurvetson also helped cover the costs for one of Warren’s competitors, California Sen. Kamala Harris, the Democratic sources said. A Harris spokesperson declined to comment on Monday.

Jurvetson did not respond to repeated requests for comment.

For Warren, a two-term Massachusetts senator with her own network of big donors who have supported her political career since her first run for office in 2012, the fundraising pledge was a move that cost millions in would-be dollars and prompted a split with her longtime finance director.

But senior advisers have also described it as the single most consequential decision she’s made since she got in the race on New Year’s Eve, shaping the spirit of her campaign and its decisions around time and resources. Instead of call time with wealthy donors, Warren makes surprise calls to people who have chipped in $1 or $5 or $25. Instead of trips to California or New York for events that cost thousands of dollars per ticket, she’s been free to visit lesser-traveled states like West Virginia, Mississippi, and Utah.

Warren is one of only two candidates to make small-dollar fundraising a key pillar of her campaign. (She mentions the pledge frequently at events on the trail and in fundraising emails. Online, she sells t-shirts that read, “The Best President Money Can’t Buy.”)

The other candidate, Vermont Senator Bernie Sanders, has not yet purchased access to the DNC voter file, according to a senior adviser. If the campaign does buy the $175,000 product, the adviser said, they plan to do so by writing a check directly to the DNC.

After raising $6 million in the first quarter of 2019 — a figure that put her millions behind contenders like Sanders, Pete Buttigieg, and Beto O’Rourke — Warren tripled that figure from April through June. Campaign aides said they brought in $19.1 million from donations averaging $28, about $1 million more than Sanders.

Democratic operatives working for presidential candidates have privately complained about the high cost of the DNC voter file and the strict contract that accompanies the agreement, describing the terms as an elaborate fundraising mechanism for the cash-strapped DNC, which routinely lags behind its Republican counterpart.

In addition to paying $175,000, campaigns seeking access to the voter file must also agree to appear once every three months at DNC fundraisers, send quarterly fundraising emails on behalf of the DNC, and record promotional videos for DNC use.

A Democratic Party spokesperson, Xochitl Hinojosa, said that by obtaining the voter file, “candidates are investing in the DNC’s infrastructure, including overhauling our data and technology, and supporting the party in order to win.”

“Given the confidentiality provision in our agreement, we can’t comment on the specifics regarding any one candidate,” Hinojosa said, “but we look forward to working with all of our candidates to continue building a party that supports whoever our nominee is.”

As part of the agreement Warren signed with the DNC to access the voter file, she is slated to appear at a major party fundraiser in San Francisco next month. At the fundraiser, according to a copy of the invitation, donors will be able to pay $10,000 to attend a private cocktail and dinner reception. A $50,000 ticket promises “premium seating” and a “photo opportunity.”

In her fundraising pledge, Warren states that she will continue to raise money for the Democratic Party. Her campaign officials have also said the pledge only applies to the primary and would shift should she advance to a general election against Donald Trump.

More on the DNC voter file

5 Reasons A Cancer-Scorpio Relationship Is Defined By Sensitivity, Creativity, & Romance