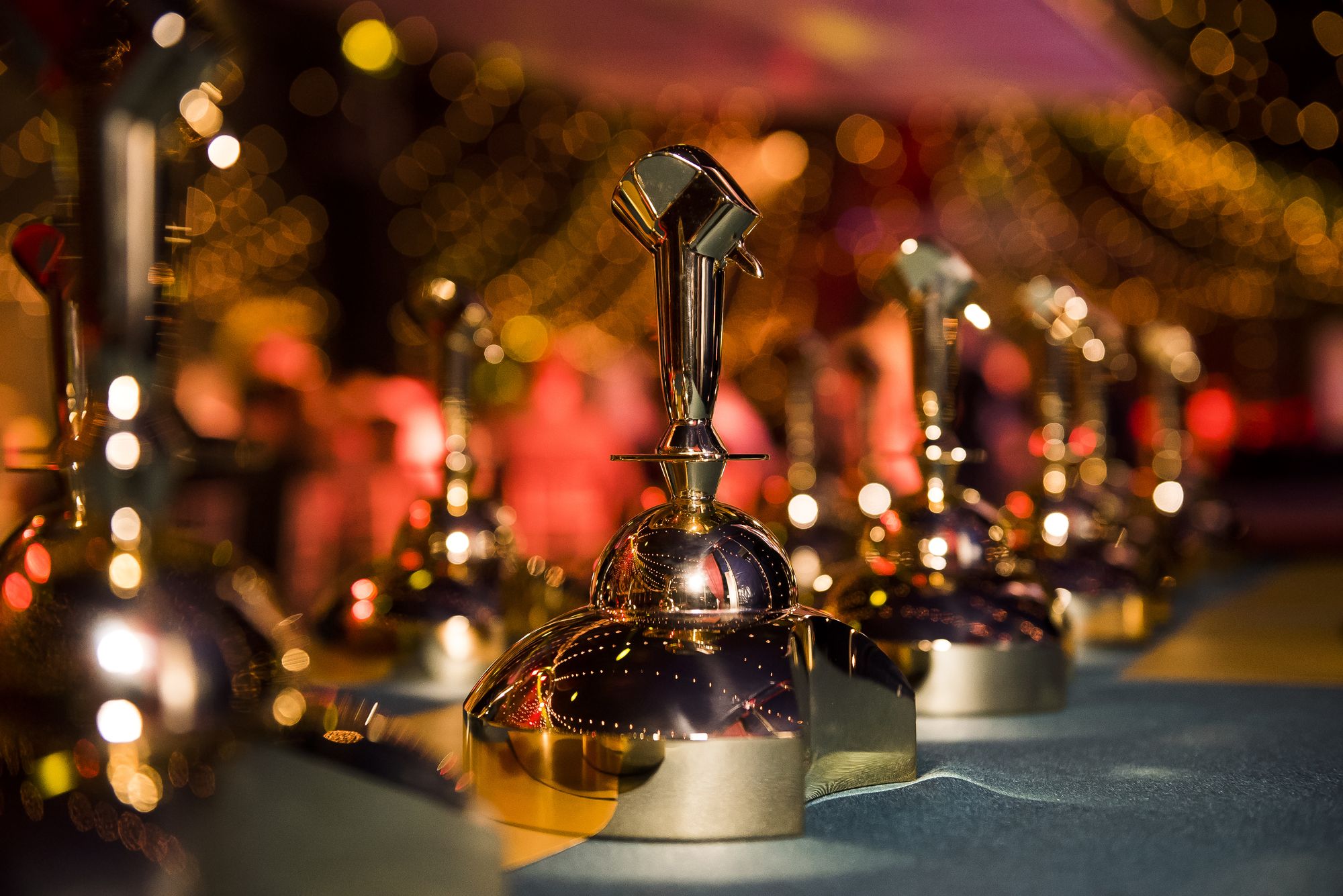 A public vote has made Elden Ring the biggest winner at the Golden Joystick Awards 2022, as it picks up best visual design and best developer.

The Game Awards may have taken over as the closest thing gaming has to the Oscars, but the longest-running video game awards show is the Golden Joystick, which started way back in 1982.

Unlike other award systems, including The Game Awards, the majority of categories are voted on by the public, with over three million votes cast in total.

The awards ceremony took place on Tuesday night and was hosted by prolific voiceover artists Laura Bailey and Troy Baker (Abby and Joel, amongst many other things, in The Last Of Us Part 2).

Due to it coming out in early November, God Of War Ragnarök only qualified for two categories: Best Performer for Christopher ‘Kratos’ Judge and Ultimate Game of the Year, where it was the runner-up.

Organises have clarified that public voting in everything but the Ultimate Game Of the Awards closed on November 4, four days before the release of Ragnarök.

Ragnarök and Elden Ring will be close rivals at The Game Awards but here Elden Ring walked away with five awards, for Best Visual Design, Studio of the Year for FromSoftware, Best Multiplayer Game, Critics’ Choice Award, and Ultimate Game Of The Year.

No other game won more than one award, with Stray winning for best PlayStation game, Grounded for best Xbox game, and Pokémon Legends: Arceus for best Nintendo game.

The Legend Of Zelda: Tears Of The Kingdom won the most anticipated game award, but we’ll have to wait until next year to see whether that anticipation is transformed into further awards wins.

*not a public vote