Don’t even think about showing John Humphrys any compassion

Don’t even think about showing John Humphrys an ounce of compassion. He does not want it.

The former Mastermind presenter, 79, couldn’t have been clearer in his demands as he made an appearance on Wednesday’s episode of Good Morning Britain.

Speaking to presenters Charlotte Hawkins and Robert Rinder during a debate on whether we have lost respect for our elders, Humphrys wasted no time in launching into a passionate rant

‘I do not want to be put in a different category and I absolutely positively do not want compassion. What for? What have I done to deserve compassion?’ 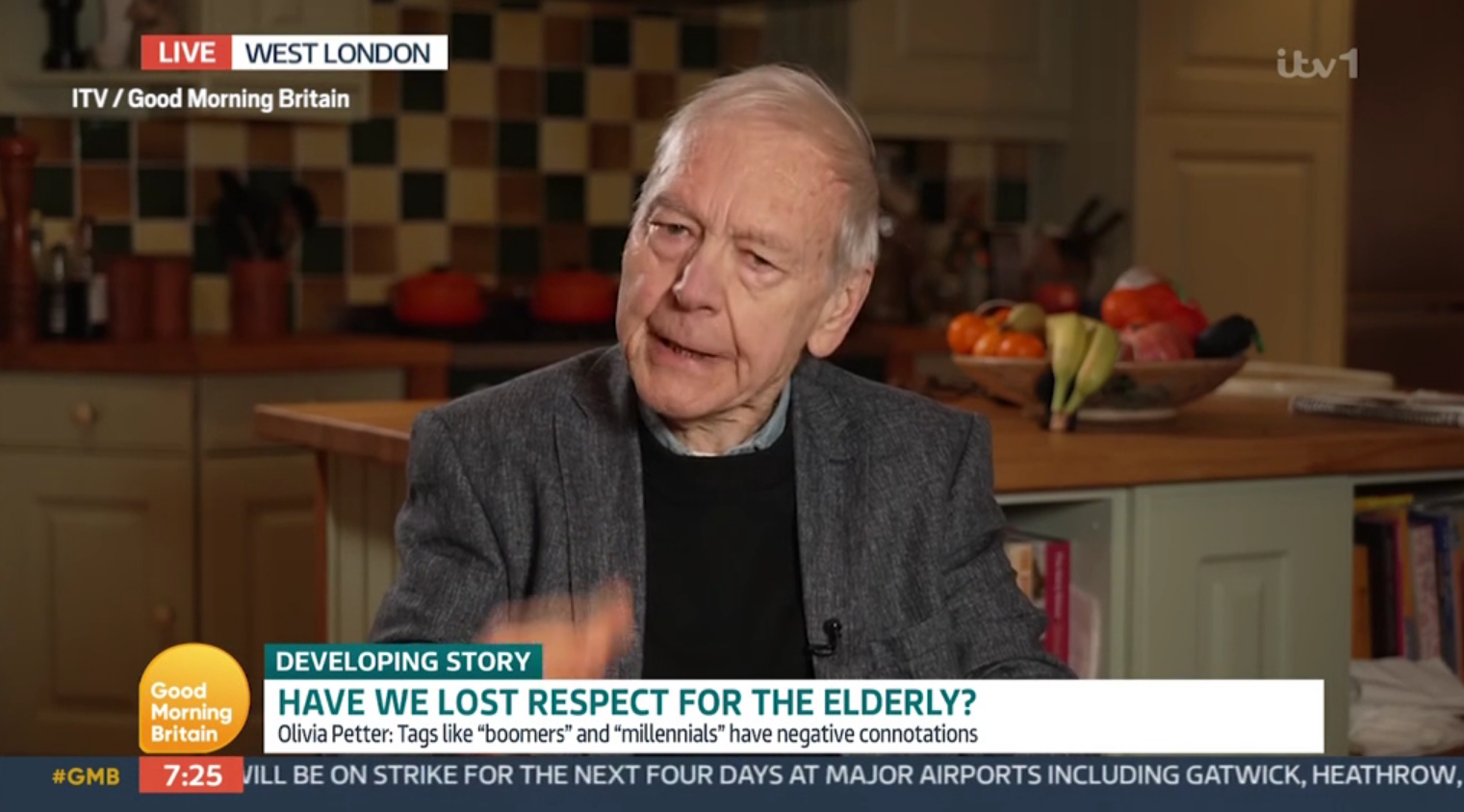 ‘I have no need, thank you very much, for compassion. I’m still working as hard as ive ever worked… I want nobody’s compassion.’

So, under no circumstances are we to give any compassion to Humphrys, understood?

The presenter’s rant didn’t go unnoticed by viewers at home, with many taken aback by his desire.

‘John Humphrys doesn’t realise that being an old fart doesn’t get you respect!!!!’ one pointed out.

Another clearly wasn’t too impressed, writing: ‘No disrespect, John, but p*ss off you whinging old fart!’

Humphries’ comments came just days after he wrote a column for The Telegraph which was headlined ‘We used to respect our elders – whatever happened to that?’

In the piece, he wrote: ‘I fear the consequences of artificial intelligence. Young people don’t. I believe that when machines become more intelligent than humans they (or their programmers) pose an existential threat to humanity. Young people laugh at that notion and perhaps they should.

‘The problem is that if they are wrong and we scaredy cats are right, by then it will be too late. It’s one of the many reasons why respect between the generations matters. And that’s in short supply.’