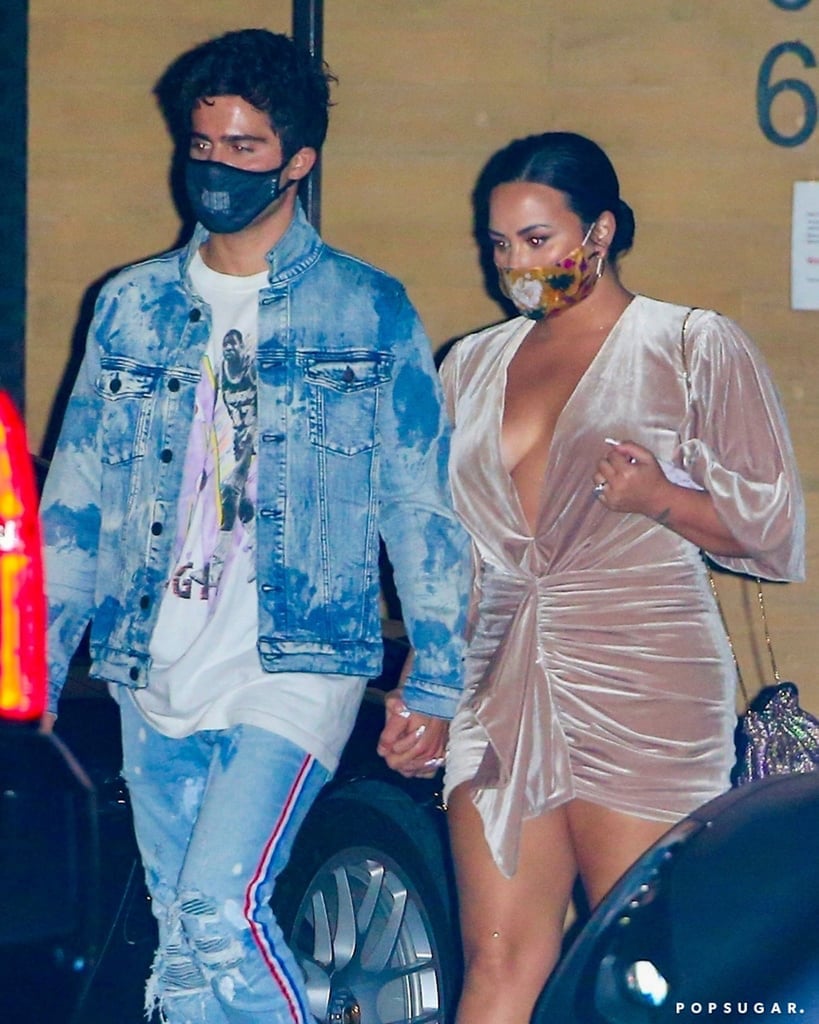 Demi Lovato is no stranger when it comes to channeling her emotions into her music, and her latest album is proof. On Friday, the 28-year-old singer released her seventh studio album, Dancing With the Devil… The Art of Starting Over, which explores her struggles with addiction, disordered eating, and her love life. In fact, there’s one song in particular that seems totally aimed at her ex-fiancé, Max Ehrich: “15 Minutes.”

Lovato and Ehrich began dating in March 2020 and got engaged four months later. However, their relationship was short-lived as they ended up calling it quits that September. Justin Tranter, who is one of the cowriters on Lovato’s album, explained to Entertainment Weekly that the song was written during a week-long COVID-safe songwriters camp at a rented mansion in Malibu. “[Bianca ‘Blush’ Atterberry] had cut a quick scratch vocal, just so we could get the idea down,” Tranter said of the track. “Demi heard it, and just started sobbing. It was really emotional, and really something that Demi needed to do and say.” Ahead, check out the searing lyrics that have Ehrich’s name written all over them.