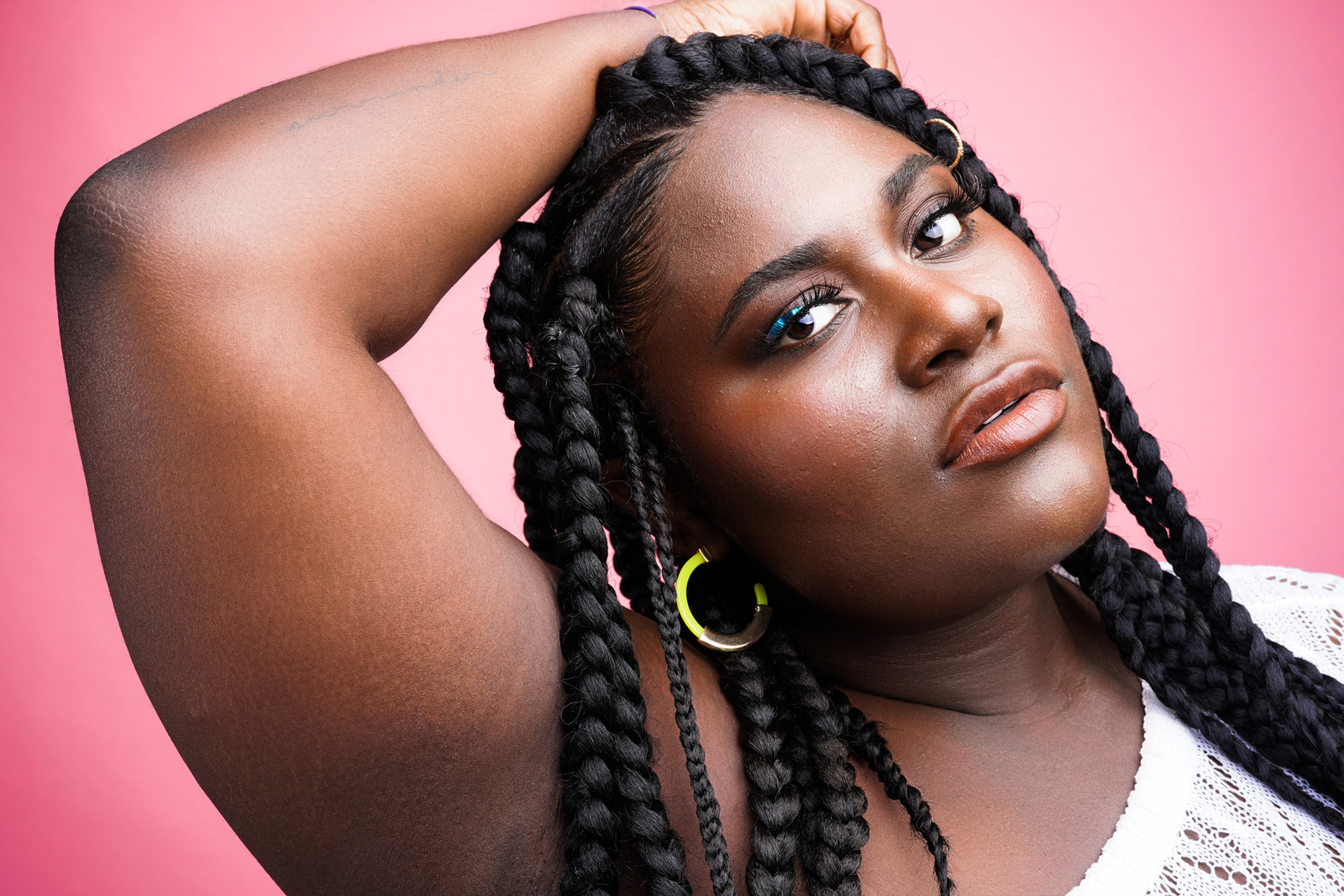 As Orange Is the New Black gears up to premiere its seventh and final season, actor Danielle Brooks told BuzzFeed News that playing Taystee since 2013 on the prison show has made her relate to another Netflix drama.

Sitting down with AM to DM on Tuesday, Brooks said she sees connections between her character’s faith and the determination shown by the wrongfully convicted Central Park Five in Ava DuVernay’s When They See Us.

“I always think now after watching Ava’s new TV series on Netflix as well…I think about the exonerated five and how they kept that faith,” Brooks said. “And I see so many parallels with [Taystee] and so many people that are actually going through it.”

When They See Us was last week nominated for a slew of Emmy Awards for its depiction of the events surrounding the rape and assault of a jogger in New York City in 1989, and the subsequent wrongful conviction and imprisonment of five black and Latino teenage boys.

Like those men, Brooks said her character is evidence that “in the midst of any storm, however great it is, there is still hope.”

“She’s been through so much trauma,” Brooks said. “It’s crazy to see somebody who started out with such a light-hearted spirit be taken through this terrain, through so much, and even in Season 7…I didn’t even think they could go any further than what they did, and they did!”

“But you see that she just had faith the size of a mustard seed and it carried her through.” 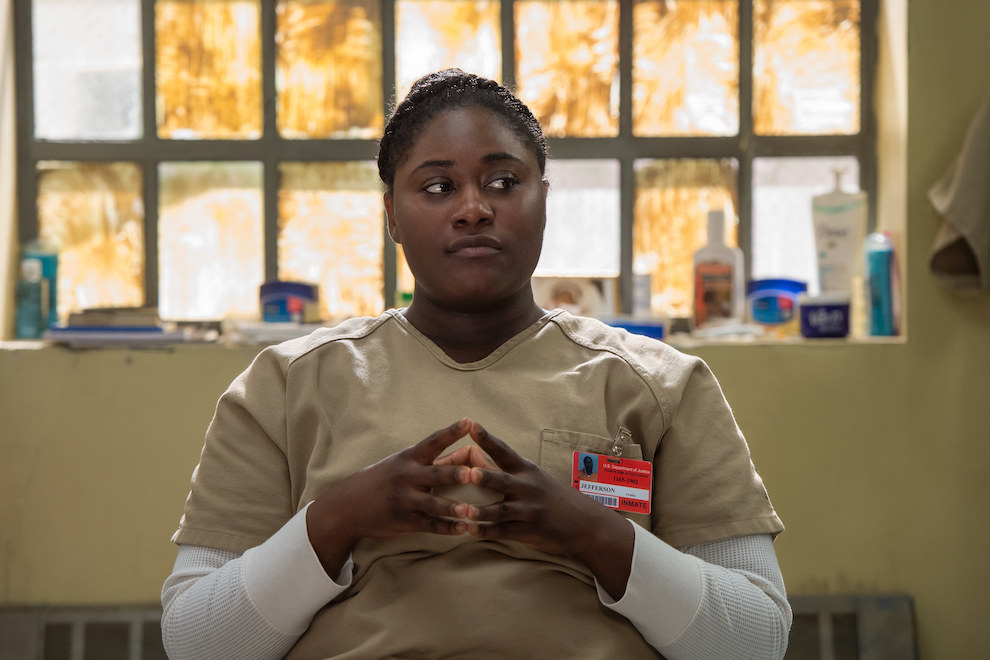 Based on the 2010 memoir by former prison inmate Piper Kerman, OITNB is about a host of inmates at a women’s federal prison, telling their backstories as well as depicting what goes on at the prison in their daily lives. Brooks has played the role of Taystee on the Netflix series since it first started streaming in July 2013.

According to Brooks, working on the show has helped her realize the impact pop culture can have in real life.

“It reminds me of the importance of what we do and how far that can move and shake our world,” Brooks said.

“That’s what I have enjoyed about being in this show. I feel like not only in the prison industry but all of these other very important topics like ICE, LGBT, sizeism, to whatever it is…we’ve been able to hit on all of it and been able to use our voices as activists.”

After acting on the hit Netflix series for seven years, Brooks told BuzzFeed News she said an emotional goodbye to her cast mates by writing a song for everyone that included inside jokes and “as many girls’ names in the song.”

When Brooks sang it to everyone, she said “it was really a lake full of tears.” 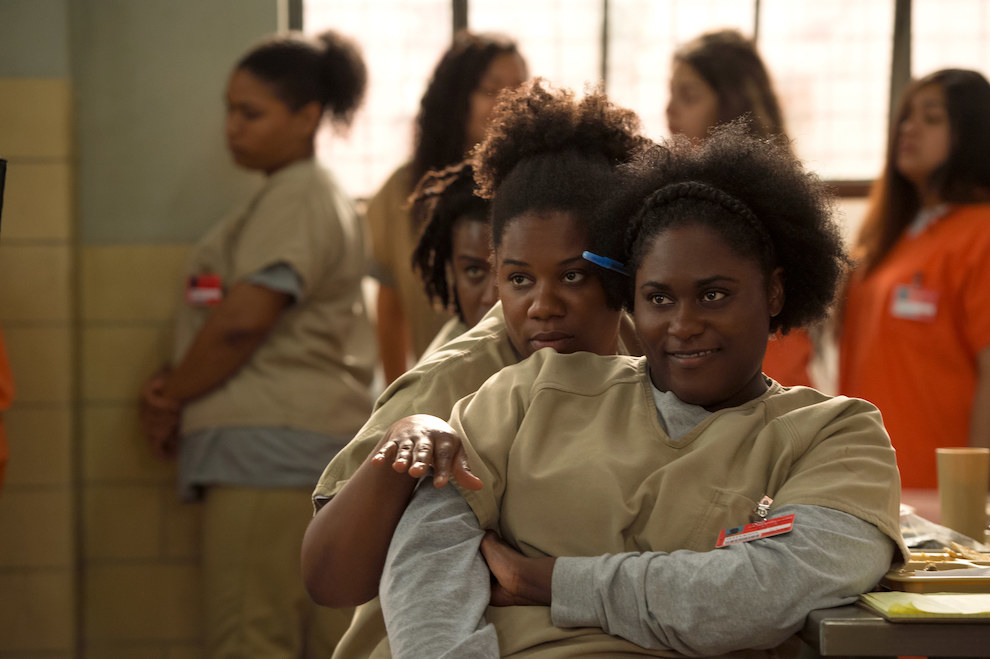 The actor revealed that she also said her final farewell to Orange is the New Black in a scene all by herself.

“I was actually the last person to shoot,” Brooks said. “It was a solo shot. I didn’t even have a cast mate to share it with.”

Orange Is The New Black

Alex Trebek celebrates his 79th birthday in the most ‘Jeopardy!’ way possible