True-crime aficionados, you don’t have to wait any longer.

Fan-favourite podcast Crime Beat is back for a third season, with Global News crime reporter Nancy Hixt at the helm.

Crime Beat was the recipient of the 2020 Edward R. Murrow Best International Podcast award and is nominated for a 2020 People’s Choice Podcast Award for its captivating second season.

This time around, Hixt will share true stories that can only be described as mind-blowing, full of twists, turns and unexpected endings. As a crime reporter for nearly 25 years, Hixt has pretty much seen it all: things she never imagined possible, things she never believed one human being could do to another.

Crime Beat lets listeners get to know the victims and understand the impact of crime by shining light into dark places.

“I am blown away by the response the podcast is getting not just in Canada but all over the world,” said Hixt. “I’m excited to have you ride along with me on Season 3 as I take you inside a brand new set of cases I have worked on.

“I do want to thank the victims and their families for trusting me to share their stories — they’re so inspiring and fuel me to continue to provide a voice to the voiceless.” 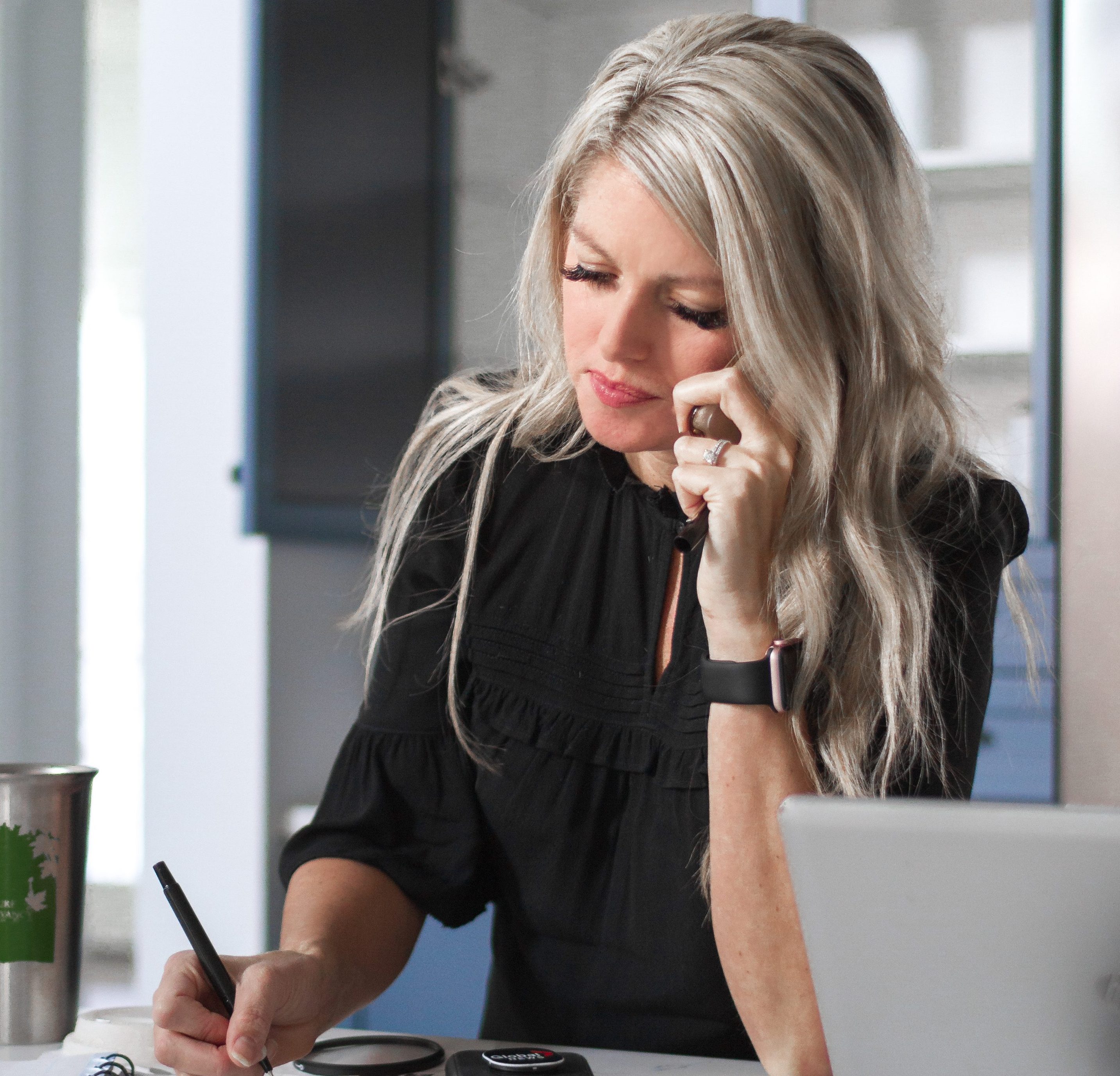 In the first episode of Season 3, Hixt shares a story that will leave you wondering what horrors you can encounter — even two doors down the street. The story takes place in a Calgary suburb, where new neighbours met for the first time and got together for a barbecue and drinks.

A photo was taken of the two men with their arms around each other, smiling. Minutes after that photo was taken, one of the men called 911. The other was pronounced dead at the scene before he could be rushed to the hospital. He was later identified as Calgary middle school teacher Craig Kelloway, and an autopsy revealed he was stabbed 37 times.

The case continues to haunt the lead investigator. How did things turn so badly so quickly?

To find out the resolution of this tale, along with the other stories Hixt has explored, tune in to Crime Beat, now available.

Curiouscast launched in 2018 and is home to internationally recognized brands with diverse audio storytelling, including the No. 1 Canadian-produced music podcast on Apple Podcasts, The Ongoing History of New Music, Canada’s first nationally broadcast original podcast, Nighttime, weekly true crime podcast Dark Poutine and Global News’ This Is Why.

Subscribe to get every episode of Super Awesome Science Show on Apple Podcasts, Spotify, Google Podcasts or wherever you find your favourite podcasts. For more information, visit curiouscast.ca.

Global News and Curiouscast are both properties of Corus Entertainment.

Soulmates season 2 release date: Will there be another series?