Home » Entertainment » Chris Harrison on Kelley and Peter: She Wasn't a 'Good Fit' for 'Bachelor' Chris Harrison on Kelley and Peter: She Wasn't a 'Good Fit' for 'Bachelor'

Are Peter Weber and Kelley Flanagan meant to be? The pair, who met on season 24 of The Bachelor, didn’t work out during the show — but that doesn’t mean they aren’t finding love while social distancing together at her place in Chicago. In fact, that may be the situation they needed, Bachelor host Chris Harrison told Us Weekly exclusively.

“Peter going back to Kelley, there was this kind of unanswered question … they had this chemistry. There was this karma with them running into each other all the time and ‘Could they make this work?’” Harrison, 48, explained to Us on Wednesday, April 8, while promoting The Bachelor: Listen to Your Heart.

Kelley, 27, was eliminated week 7 of The Bachelor, but has since reconnected with the pilot, 28. While the couple said they are not dating, they are getting closer in a different environment. So, maybe that was exactly what they needed. 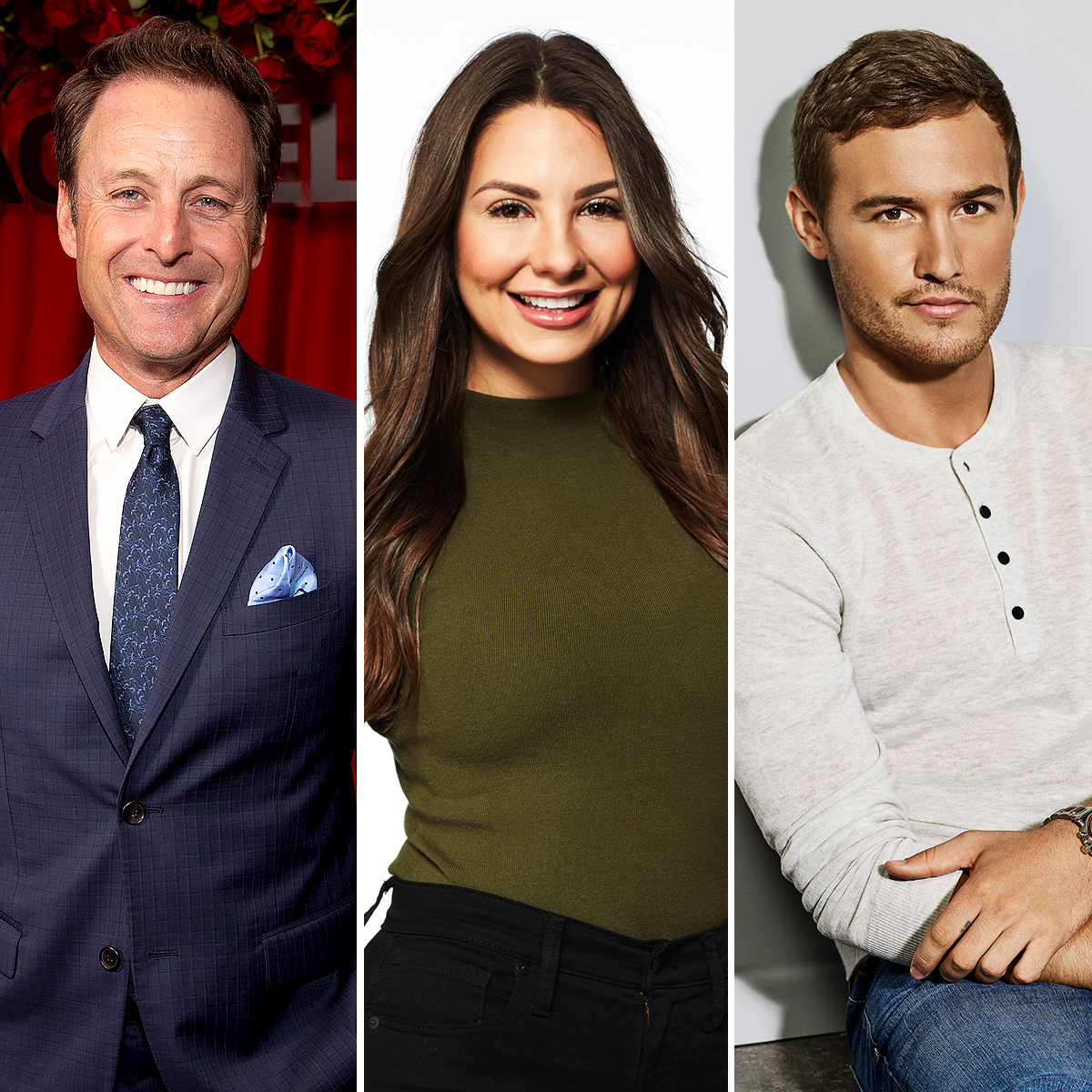 “I think The Bachelor may have been a bad place for Kelley to be,” the longtime host told Us. “She just wasn’t a good fit — not that she’s a bad person. She’s smart, she’s beautiful, she’s all those things. It just wasn’t a good fit for her, I think maybe them quarantining together might be a better environment.”

Kelley opened up about her time on The Bachelor during an interview on Tuesday, April 7, revealing that she felt the producers were in Peter’s head about her.

“On the one-on-one, nothing happened between us but he had this, like, demeanor toward me that was so pissed off and I was looking at him, like, ‘What the hell were you told?’ because nothing happened here for you to have this attitude. And so right then and there, I knew something was going on behind the scenes, and I was like, ‘This is bulls–t,’” she said on the Ben Higgins and Ashley Iaconetti’s “Almost Famous” podcast. “[I told him], ‘They don’t let me see you. They locked me up in a closet for three hours last week, and they won’t let me see you.’ I said, ‘You clearly know they push some people forward and they don’t push others forward.’”

She continued: “It’s just I saw him, like, things were getting in his head that he wasn’t able to make his own decision and it just kind of pissed me off.”

The Bachelor: Listen to Your Heart premieres on ABC Monday, April 13, at 8 p.m. ET.