Former Top Gear presenter Clarkson, 62, sparked outrage after writing how he ‘hates’ the Duchess of Sussex in an incredibly controversial piece for The Sun published over the weekend.

In the column, the host said he had dreamed of Meghan being paraded through the streets and publicly shamed, adding that ‘everyone who’s my age thinks the same way’.

He has since admitted he is ‘horrified to have caused so much hurt’ following the backlash, with the likes of comedian John Bishop and Countdown’s Carol Vorderman, and his own daughter, speaking out.

Flack’s mother, Christine, called into Shelagh Fogarty’s LBC show on Monday lunchtime to voice her opinion on the controversy. 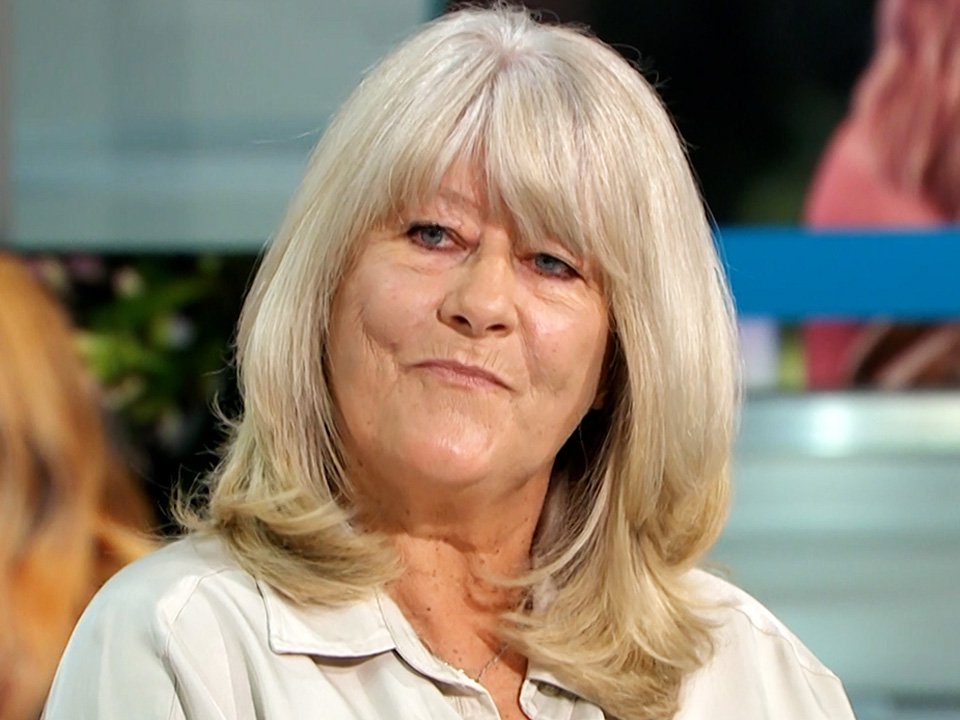 ‘They don’t learn, do they Shelagh?’ she began. ‘All the terrible things that are happening in the world and people are going to be so hard up this Christmas and they’re still worrying about writing something awful about Meghan. I don’t get it.’

‘To take time out of your day to write what Clarkson wrote within days of her telling the world how appalling the impact is so many shades of cruel,’ Fogarty said.

‘It’s brutal. It reveals him to be either a brutal man or a brutalised man, who doesn’t know what to do with how he feels about her. To be that full of rage about someone you don’t even know is plain odd.’

Christine then referred to the age-old expression if you don’t have anything nice to say, don’t say anything at all.

‘Why write something so bad?’ she asked. ‘We thought when Carry died this thing about being kind, it isn’t a joke, it is a real thing.

‘If you’re going to write something about someone, let it be nice, otherwise, just leave it alone and have your own opinions in private.’

Christine’s comments evoked an emotional reaction from many listeners up and down the country, with some admitting they were reduced to tears.

Love Island presenter Flack took her own life at the age of 40 in February 2020.

Last week, the late star’s friends and family announced the return of Flackstock, a festival that raises funds for mental health charities in her memory, for a second year.

This year, the inaugural event raised £325,000 for the charities and saw Ronan Keating, Tom Grennan, Olly Murs, and Natalie Imbruglia take to the stage.

Clarkson’s article followed the recent broadcast of Harry and Meghan’s explosive six-part Netflix documentary, in which the couple made allegations of mistreatment by the royal family.

At the time of writing, Ipso, the press regulator, has received over 6,000 complaints about the article.

The complaints are currently being assessed in accordance with its standard procedure.