Can You Tell Cole and Dylan Sprouse Apart? Test Your Twin Knowledge! 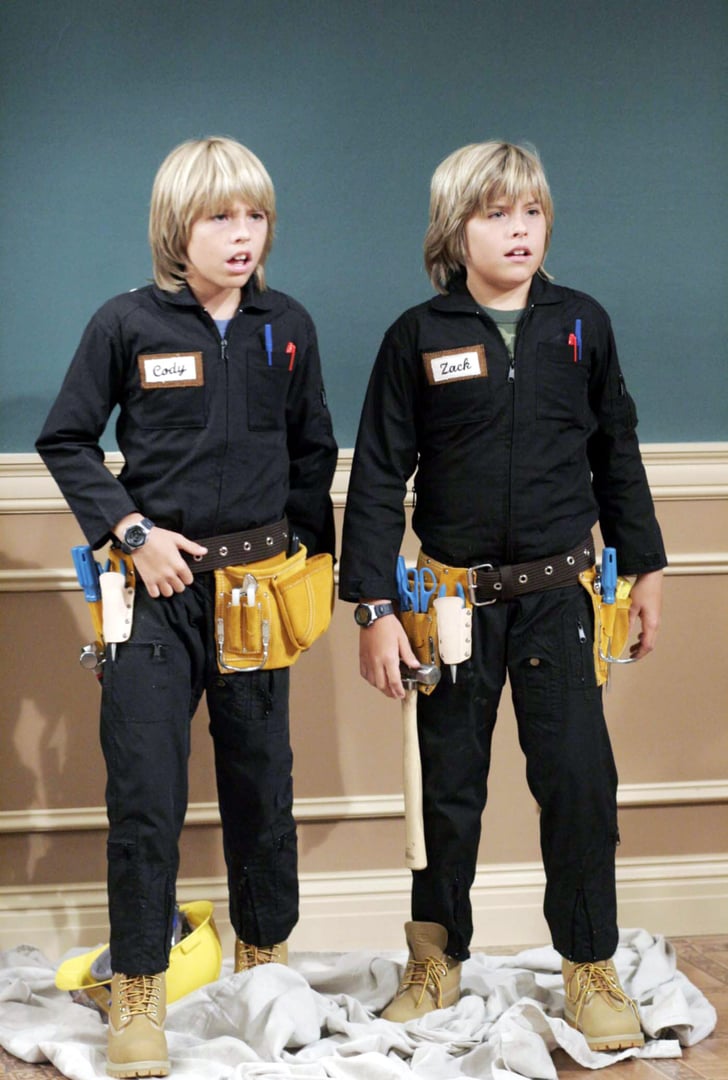 Before they could even walk, the Sprouse twins were TV stars. Seriously! Beginning their career at just eight months old, the twins played a single character in ABC’s Grace Under Fire, taking turns as the little boy named Patrick. From then, they moved on to bigger roles, like Julian in Adam Sandler’s Big Daddy or Ross Geller’s son Ben on Friends (played by Cole). Their television experience eventually earned them their TV show called The Suite Life of Zack and Cody, which was a huge Disney success, and now . . . well, I’m assuming you’ve heard of Riverdale? Nevertheless, if you’ve kept up with the twins’ shows and movies and think you can tell the two apart, then we encourage you to test your knowledge. It might not be as easy as you think!