While more drama seemingly happened after season 5 of The Real Housewives of Dallas wrapped, fans are going to get answers at the upcoming two-part reunion.

“The Dallas reunion is explosive. The girls go at it,” a source exclusively tells Us Weekly, noting that the recently resurfaced video of Brandi Redmond’s husband, Bryan Redmond, with another woman was “the big elephant in the room, just waiting to be brought up.”

Bryan, who shares three daughters and one son with Brandi, made headlines last month after he appeared to kiss another woman at a club in a video shared via Instagram. 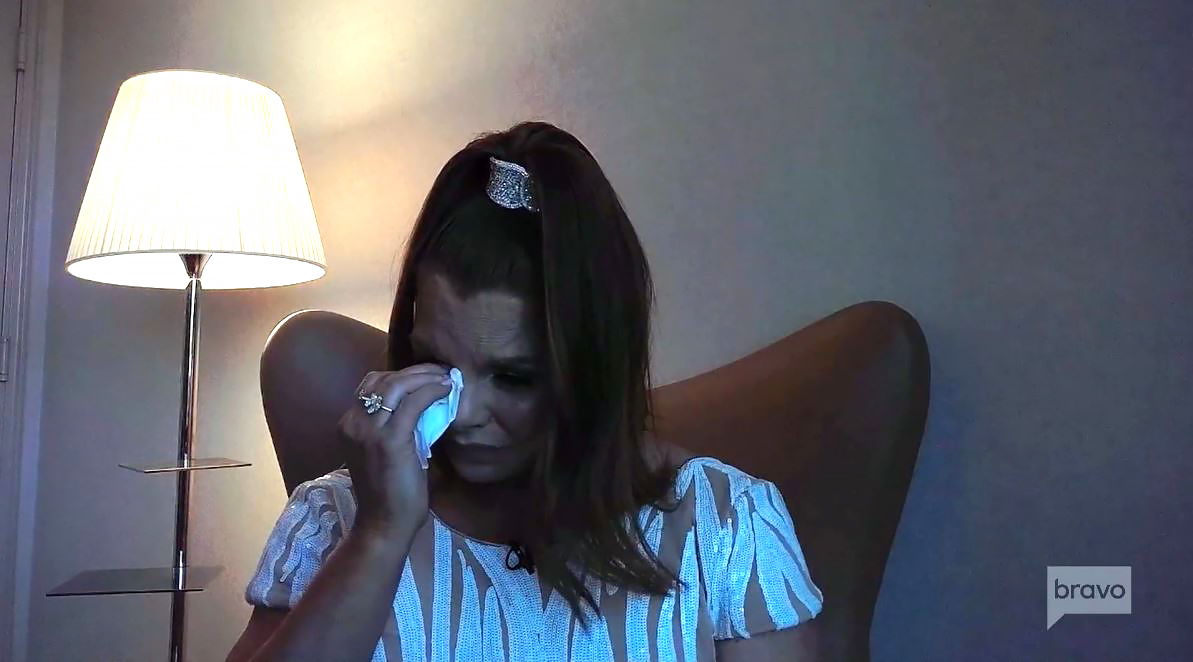 “The girls, in general, have been uncomfortable addressing it publicly, so when Andy mentioned the video that circulated about her husband allegedly cheating, the girls were aghast. Brandi was not present in the room, but she was on video and was brought to tears when she spoke about it,” the insider says, referring to Brandi and Kary Brittingham being forced to film the reunion virtually. “Even though she physically was not there, you could feel her raw emotion through the screen.”

Celebrity Couples Who Stayed Together After Cheating Scandals

After the video, which made waves online one month after Brandi gave birth to the couple’s fourth child, surfaced, a source told Us that the family was requesting privacy. The Bravo star will address the scandal for the first time at the reunion. Kameron Westcott, meanwhile, was the only cast member to publicly address the situation. 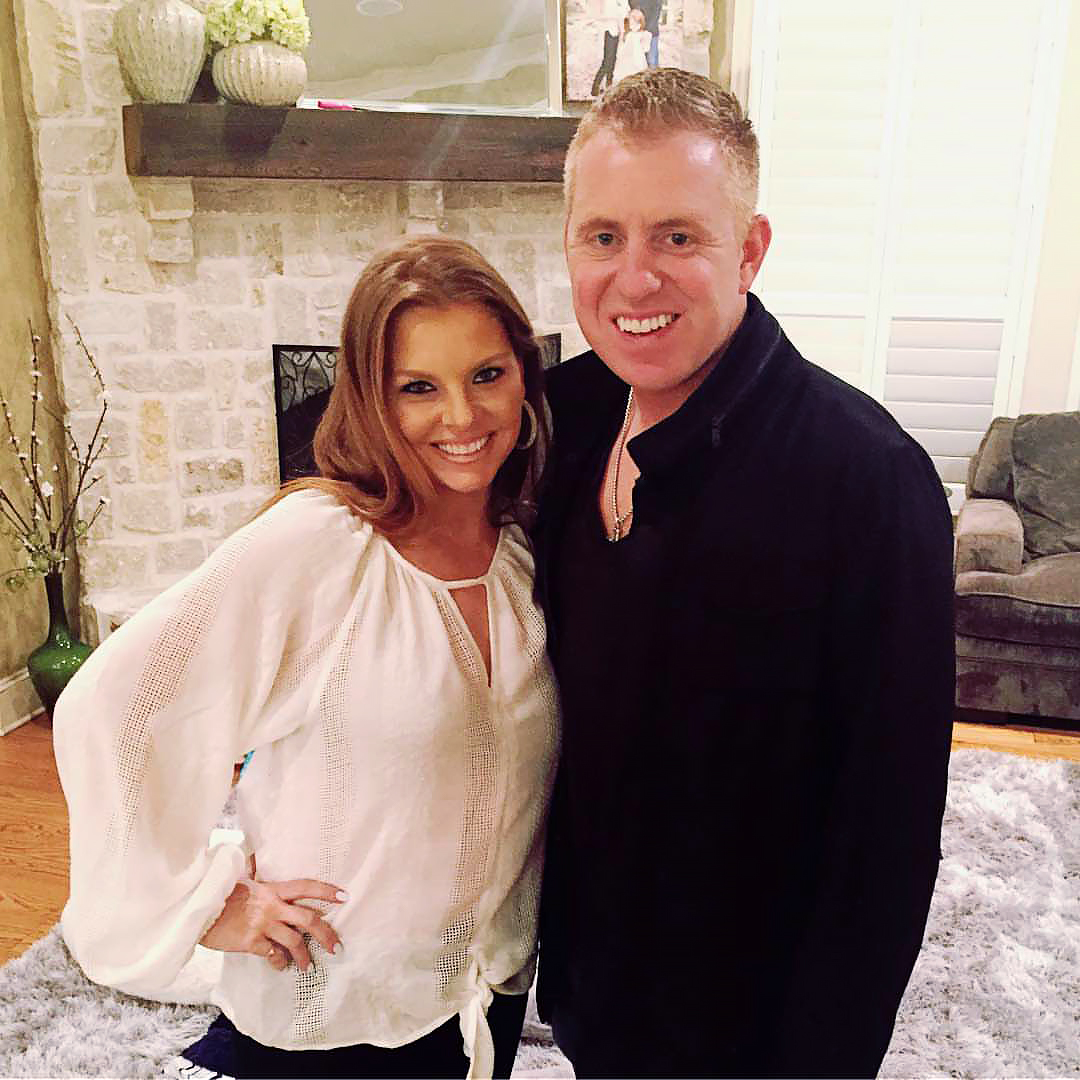 Brandi wasn’t the only one in the hot seat, though. The source notes that Tiffany Moon and Kameron got “heated” with each other, leaving the latter in tears.

In the trailer for the reunion, released by Bravo on Tuesday, April 27, fans got their first glimpse of the two women going head-to-head.

“Thank you for explaining my culture to me,” Tiffany says to which Kameron fires back, “I’m not talking about your culture, Tiffany. I was talking about food.”

The newcomer replies, ”Food is part of my culture.”

Kary and D’Andra Simmons are also still on the outs. “When I said you were a bully, I felt like you were bullying me. All season long I felt like I was being bullied for no reason,” D’Andra says in the trailer, which also features Stephanie Hollman.

The source concludes, “No one is in the safe zone. Andy addresses headlines with all of the girls.”