Blake After ‘Bachelor in Paradise’ Exit: I’m ‘Going to Stagecoach’


Blake Horstmann might have left Bachelor in Paradise heartbroken, but he didn’t leave behind his humor. The reality star penned an emotional Instagram post on Monday, September 9, after the episode in which he went home aired — but it ended with a funny jab at himself.

“To say paradise was rough for me is an understatement,” the former sales rep, 30, wrote alongside a photo of himself standing in the ocean watching a sunset. “I have no one to blame but myself for that. It’s not easy putting yourself and all of your mistakes out there for the world to see. No matter the differences all of us had on that beach, I will always have respect for each and every one of you, being brave enough to be yourselves and chase the love we all feel we deserve.”

Blake continued: “Never forget that we are all human and not characters on television. I want to thank those of you that have sent me kind words and encouraging messages. Those have helped more than you will ever know. I hope that this is not the end of my story and I can look back at this summer and be grateful for the lessons learned and the friends made.” 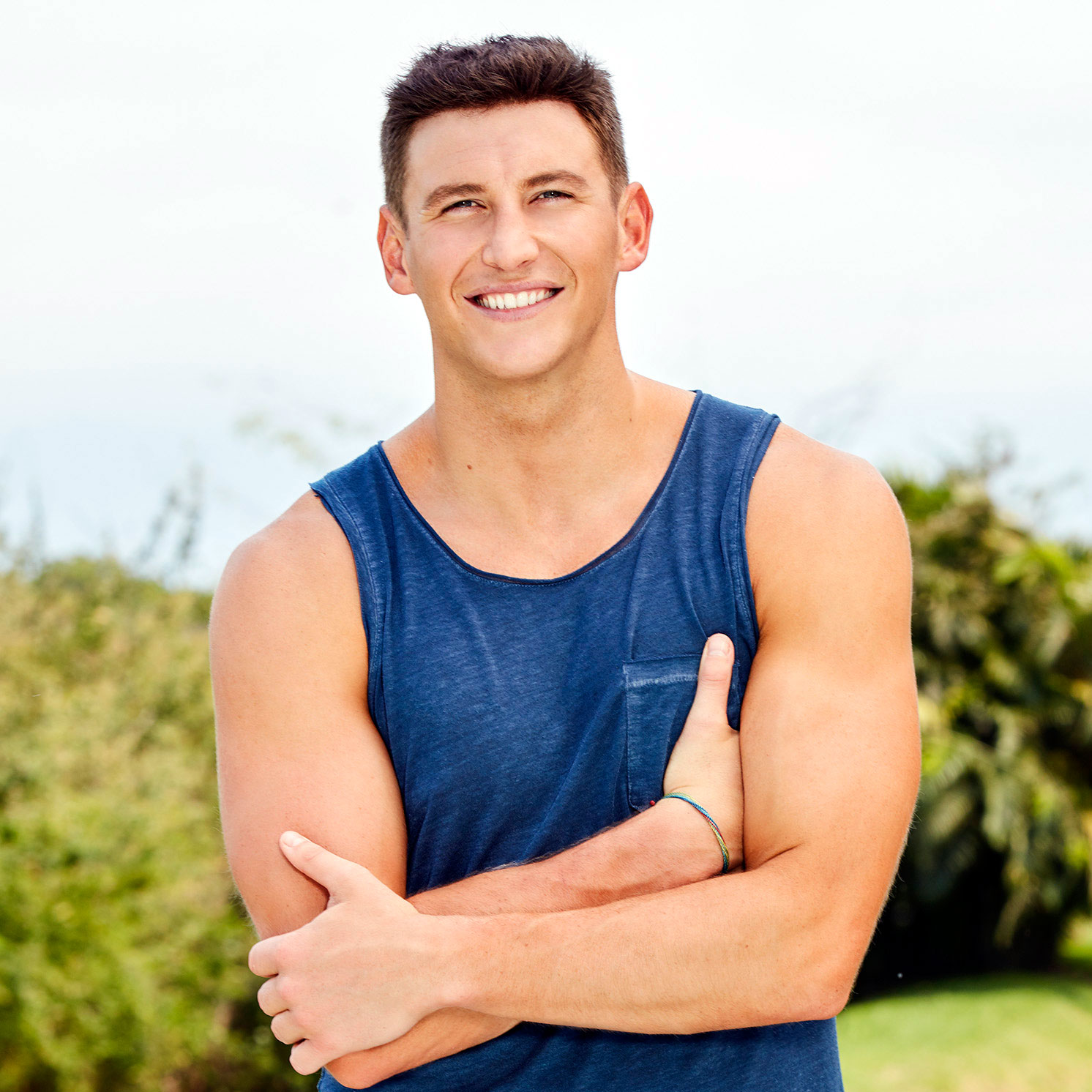 With a nod to the music festival where he had back-to-back hookups with castmates Caelynn Miller-Keyes and Kristina Schulman, only for them to call him out for it on camera, Blake added the hashtag “#imstillgoingtostagecoach.”

The Bachelorette alum found himself in the hot seat many times during season 6 of BiP. The former pageant queen, 24, and Kristina, 26, confronted Horstmann for his playboy actions early on, but he ultimately stuck around to see if he’d find love.

Despite the initial drama — which saw Horstmann release text messages from Caelynn in an attempt to save his reputation — he later pursued things with Kristina.

On Monday night’s episode, the dental hygienist rejected Blake when he asked her on a date, leading them both to pack their bags and head home. Caelynn, for her part, also left paradise, but with new beau Dean Unglert by her side.

Bachelor in Paradise airs on ABC Mondays and Tuesdays at 8 p.m. ET

Elite: Are Valerio and Lu really related? How are they family?