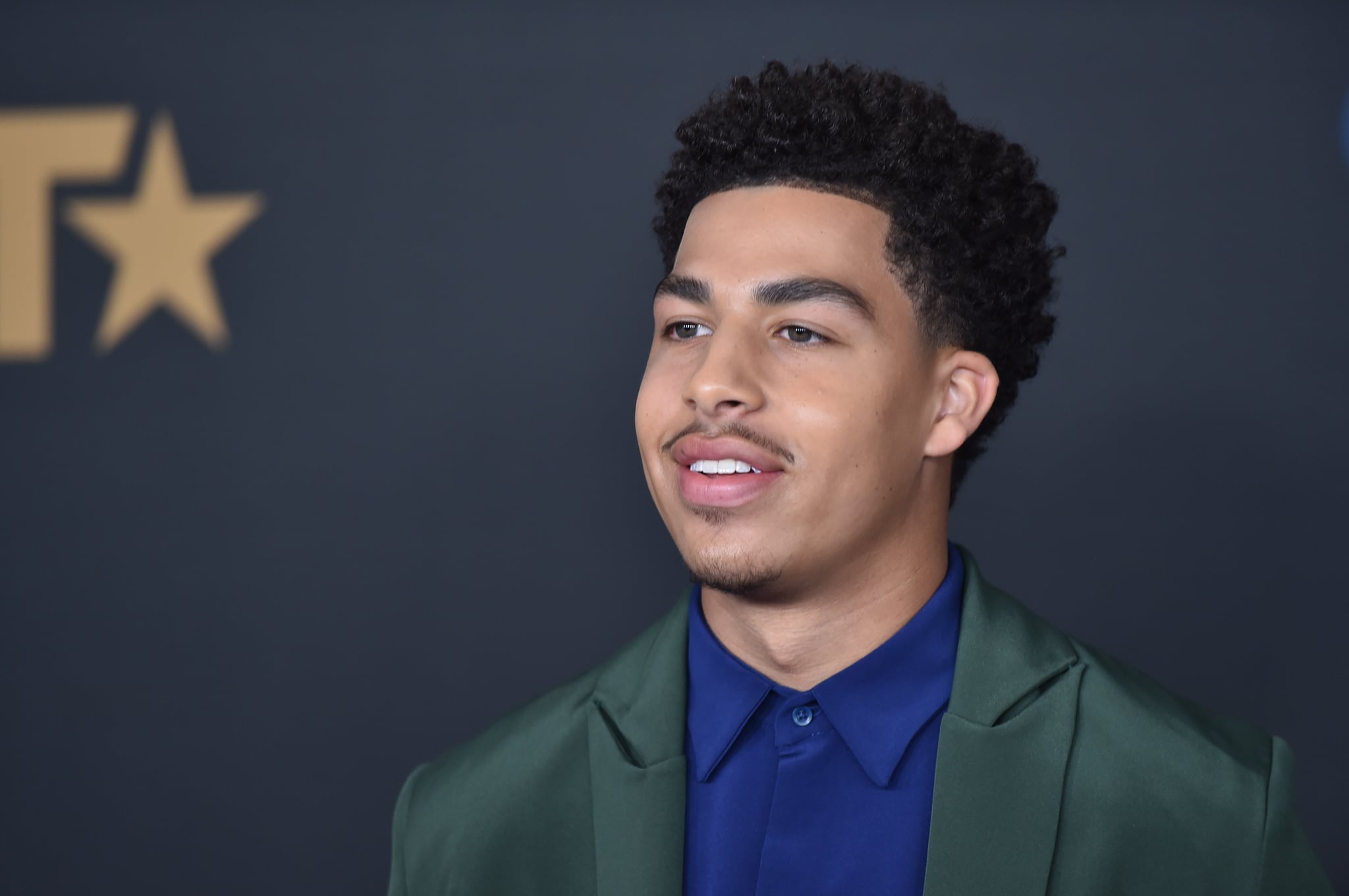 After seven plus years on the air, Black-ish is saying goodbye. The ABC series will wrap the show with its eighth season in 2022, and just like us, the cast is sad to see it all come to an end. Several of the cast members shared their final goodbyes on social media ahead of the final season’s premiere — including Tracee Ellis Ross, who wrote in an Instagram post, “It is so hard to say goodbye to the @blackishabc family. But, I leave full of joy and pride.”

Over the years, fans have watched The Johnsons — Rainbow (Ross), Andre “Dre” (Anthony Anderson), Zoey (Yara Shahidi), Junior (Marcus Scribner), Diane (Marsai Martin), and Jack (Miles Brown) — grow up right before our eyes, and now they’re all off to pursue new endeavors. In addition to Shahidi, who leads her spinoff series Grown-ish, Scribner also has his own fruitful projects lined up.

Kourtney Kardashian dances with Penelope, 9, in TikTok after she's slammed for PDA with Travis Barker in front of tween