You know Stephen Root. He’s that one guy. That actor who plays that weird dude in that one thing. Or, rather, more than 200 things. He’s the slob with the red stapler, the eccentric billionaire, the blind Mississippi D.J. He is a walking paradox: You know his face, but that’s largely because he has so effectively transformed himself over and over.

He is also, thanks to his supporting role playing the sleazy Monroe Fuches on HBO’s dark comedy series “Barry,” an Emmy nominee.

In a TV and film career spanning more than three decades, Root, 67, has been one of Hollywood’s most prolific and versatile character actors, known for playing strange and memorable characters like Milton in “Office Space” and for his oddball roles in multiple Coen Brothers movies. His character in “Barry” is similarly singular: A kind of talent manager for an assassin (played by Bill Hader), Fuches is detestable and hilarious, pathetic and somehow lovable — despite making a living by having people murdered.

Fuches is also Root’s first regular role on a TV series since he played the eccentric billionaire Jimmy James in the ’90s NBC sitcom “NewsRadio.” In a sit-down interview last week at the historic Pete’s Tavern in downtown Manhattan, he said that the choice to avoid long-term TV gigs had been by design: Fighting typecasting, he simply hadn’t wanted “to be locked down.”

“I wanted it that way after ‘NewsRadio’ because all I was being offered at that point was sitcoms,” he said. “And you know, for somebody who came from Shakespeare and theater, it’s like, ‘Guys, I can do something else.’”

Over a pint of dark ale and a plate of coconut shrimp, Root talked about his first-time Emmy nomination — in a category that also includes the “Barry” actors Henry Winkler and Anthony Carrigan — and his opinions on what Fuches does in his spare time. These are edited excerpts from that conversation.

When you first encountered the Fuches role, did it appear to have Emmy potential? Did it strike you as a role with that kind of heft and depth?

I can’t say that I ever think about it in terms of that. At my advanced age, if a script really grabs me and it’s involved with people that I admire and want to work with, then that’s it. But after the Emmy nomination, I had time to reflect on it, and I think it is the first meaty enough role where this could happen. 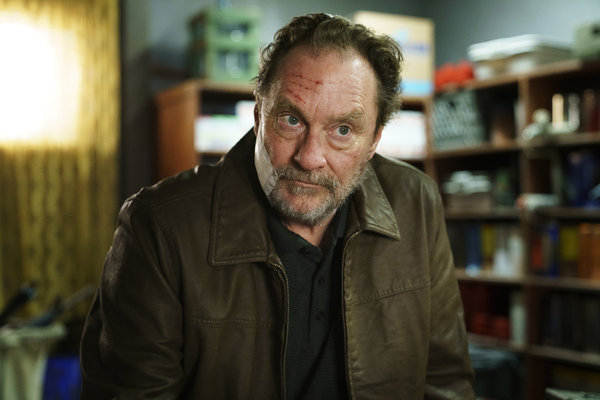 I think some people assume that if you don’t have a regular TV role, you’re always looking for one.

Which is true. But after “NewsRadio” I decided to make a concerted effort to do hourlong dramas and to not be hooked up to a regular show, but to do recurring roles on them. So I ended up doing “West Wing” and “Justified” and “Boardwalk Empire” — all recurring roles — but they’re maybe half of the year out of a real schedule. Contractually, then you’re able to do other things: independent films, whatever comes up and fits your schedule. And that was more attractive to me than being hooked up to an hourlong drama.

By then you must have been in a position where you felt you could actively make that decision.

I was in a place financially that I could pick and choose jobs. I wasn’t auditioning as much anymore. I would get calls from people and return-work from different directors — the Coen Brothers and other people — so that I had enough monetary safety to pick and choose quality work for hire.

I heard in your recent interview with Marc Maron that Fuches sort of became more complex over time than he was when you first encountered him.

Very much so — a different character completely because we reshot the pilot with this character. I came in doing this for [the show’s creators] Bill [Hader] and Alec [Berg] as just a straight yelling bad guy: “You’re going to do this job, and dah dah dah.” And we shot that, and it was pretty funny. But HBO, Bill and Alec realized, you are starting at 10, and where are you going to go? We needed to start at two.

So they rewrote the character to be more of the bad uncle that you see now. It’s like, “Buddy, pal, you’ve got to go kill this guy. But he’s a bad guy, it’s O.K. You don’t have to worry about it.” So we started from that premise, and then there was everywhere to go with it. By the end of the second season, we were able to really show his true colors — that he cares about no one but himself and everybody’s replaceable.

Do you feel you’ve had some creative input with regard to that building process?

Yeah, I feel like I’ve got a lot of creative input. It’s like what we had on “NewsRadio” because we could rewrite dialogue on the floor. I can’t think of a time in the second season when we arrived on set and Bill or Alex didn’t go: “Nah, I don’t like any of this. What would you say here?” Which is hard for me because I didn’t come up from improv — they did.

That was a learning process for me, but a freeing one, because we couldn’t think about it. When you’re in a character, you should be able to think as that character and say whatever they would say. And the freedom to be able to do that is amazing and not normal. Normally things are very tightly scripted. “West Wing,” you didn’t change a word.

How did you move from having a background in classic Shakespearean training into becoming a character actor onscreen?

I think they’re the same thing. I think Shakespeare is Commedia dell’arte. It’s characters, you know? And I would play a lot of the clowns and strange parts in comedies when I did Shakespeare. I don’t think that’s different, except archaic language-wise, from what you’re doing as a character actor now. So I’ve always characterized myself as a character actor. It’s not been my desire to go do Lear. I want to play the fool. To me, it’s a more interesting role.

A lot of people probably imagine that character actors are just waiting around for that lead role.

Until one comes up. Yeah, that’s not the case, really, with a lot of character actors I know. They’re looking for interesting people to play. A lot of times, leads are … You’ve got a lot of lines, but they’re not very interesting. I’d rather play some kind of bent or strange human being than a guy who’s, you know, looking in the mirror.

You said there was a time when you had to really fight against being typecast. Which character have you had to work hardest to shed?

We don’t get a lot of glimpses inside Fuches’s private life in “Barry.” What do you think he thinks about when he’s alone? What does he think of himself?

When he’s alone, he thinks about, “How can I make more money?” I think he’s one of those guys who is just a con man. I hope we can explore the inner Fuches in Season 3. I would love to see some back story. I think he’s the kind of guy who was married for a second and then not married, and who has an ongoing relationship with a very blousy woman that we should see every once in a while. I would love for the show to be able to go into that interior world of his.

If we got to know him better, it seems to me there’s probably some deep self-loathing in there.

Deep self-loathing and very, very deep psychological problems. [Laughs.] You do want to see a snippet of that so that you can have some sympathy for him at times — and you do because the writing is so good. You can see that he loves Barry, but he’ll drop him in a second. 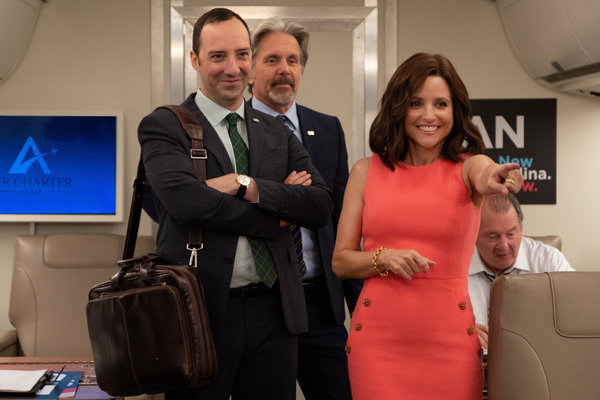 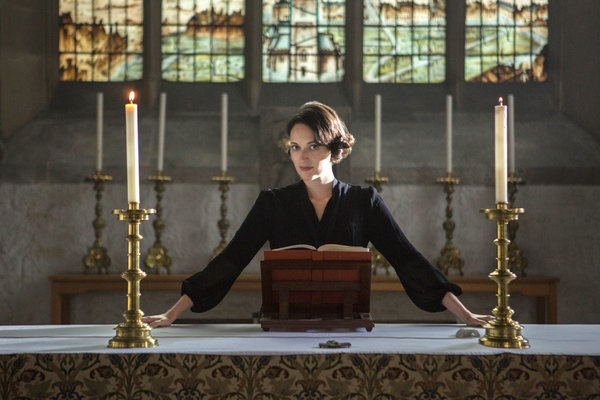 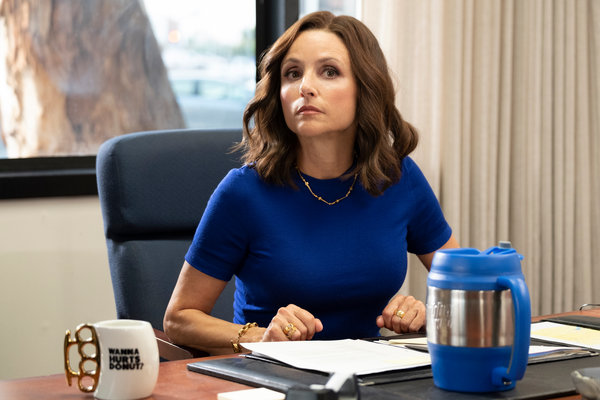 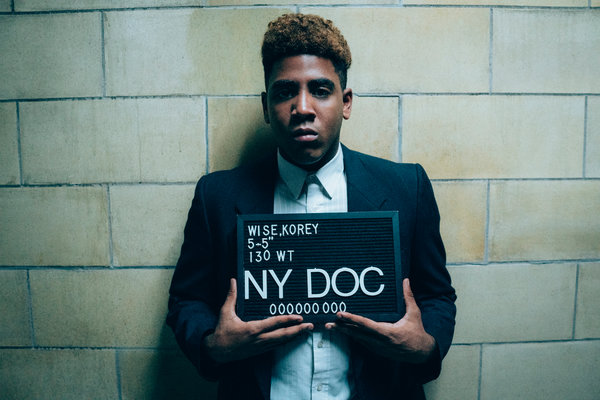