Bachelorette Bombshell! Peter Weber’s Ex Claims He Left Her for the Show

Jed Wyatt may not be the only Bachelorette contestant with some skeletons in the closet! Peter Weber, who is in Hannah Brown’s final four, is being accused of leaving his ex-girlfriend to be on the show.

Model Calee Lutes claimed in an email interview with Entertainment Tonight that Weber, 27, broke up with her with no explanation just prior to appearing on season 15 of the ABC hit.

Here’s a picture of my face

“Two days before Christmas, we FaceTimed and he said that we should end our relationship before it got even more serious,” she alleged to the outlet. “He didn’t really have a reason why. I was devastated and completely blindsided.”

Lutes, who provided the website with photos and alleged text exchanges from their time together, said she discovered her first clue about his deception after doing a bit of Instagram sleuthing. “I didn’t understand why it was so urgent to end things so suddenly,” she recalled. “I thought there was another girl, so I looked at his recent followers on Instagram, and noticed that a Bachelorette producer had recently followed him. I didn’t think much of it at the time, but I knew there was something he wasn’t telling me.” 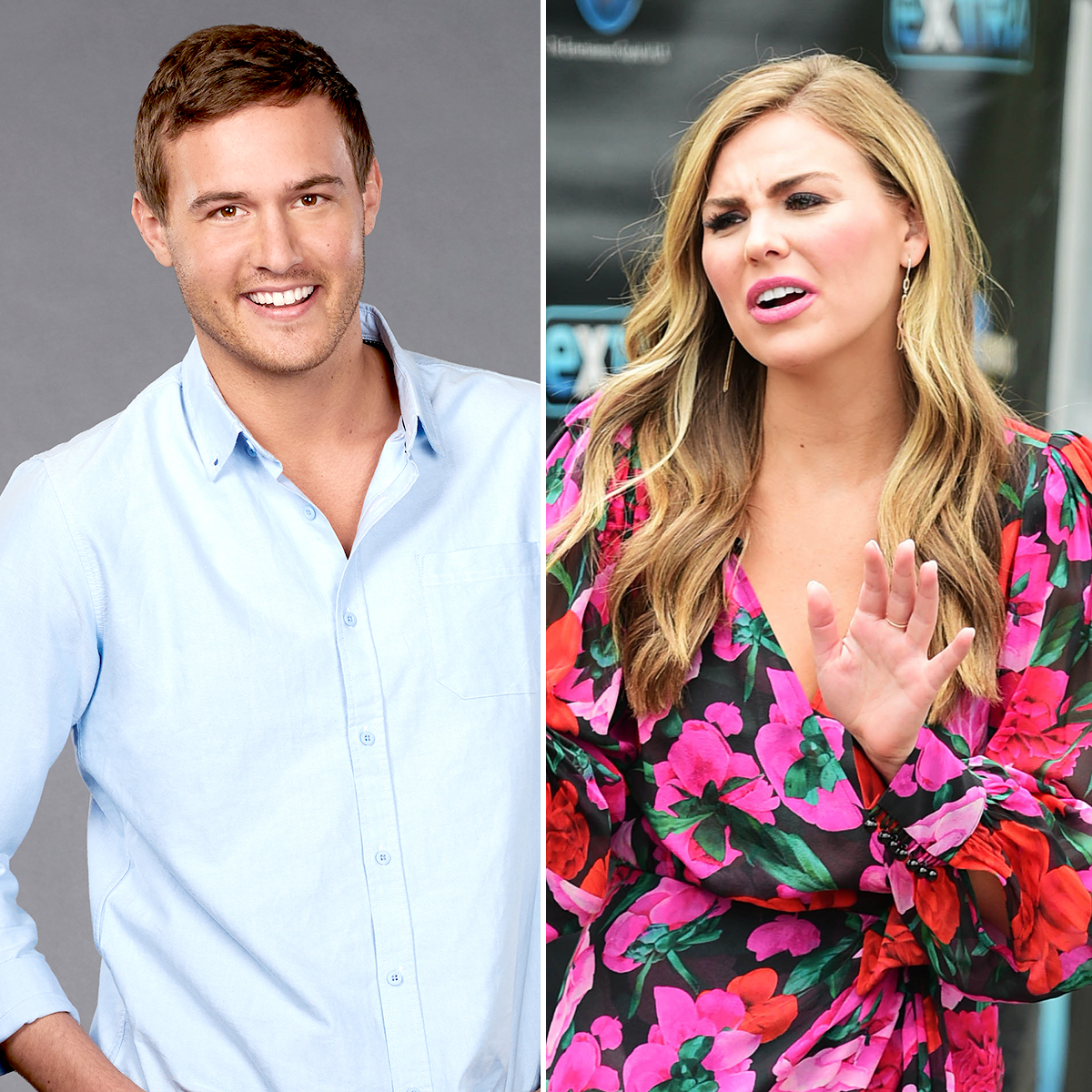 Lutes claimed Weber also removed any evidence of their relationship from social media. “He immediately deleted EVERY trace of me on Instagram. He deleted our pictures … but he also untagged me from photos, deleted my comments from his page and went as far as unliking my photos/deleting his comments from my Instagram as well.”

Lutes’ cousin eventually showed her the contestant lineup after it was released on March 12. “Everything that made zero sense before, now made complete sense,” she said.

According to Lutes, she and Weber had been involved in a “very serious” long-distance relationship since meeting on a dating app in June 2018. They also met each others’ families, with Lutes taking a family vacation with Weber to New York last August.

Though she lives in Atlanta and the pilot resides in L.A., Lutes said the couple saw each other nearly “every week” and vacationed together in Switzerland. They were even planning for a Costa Rica excursion in March when Weber dumped her. 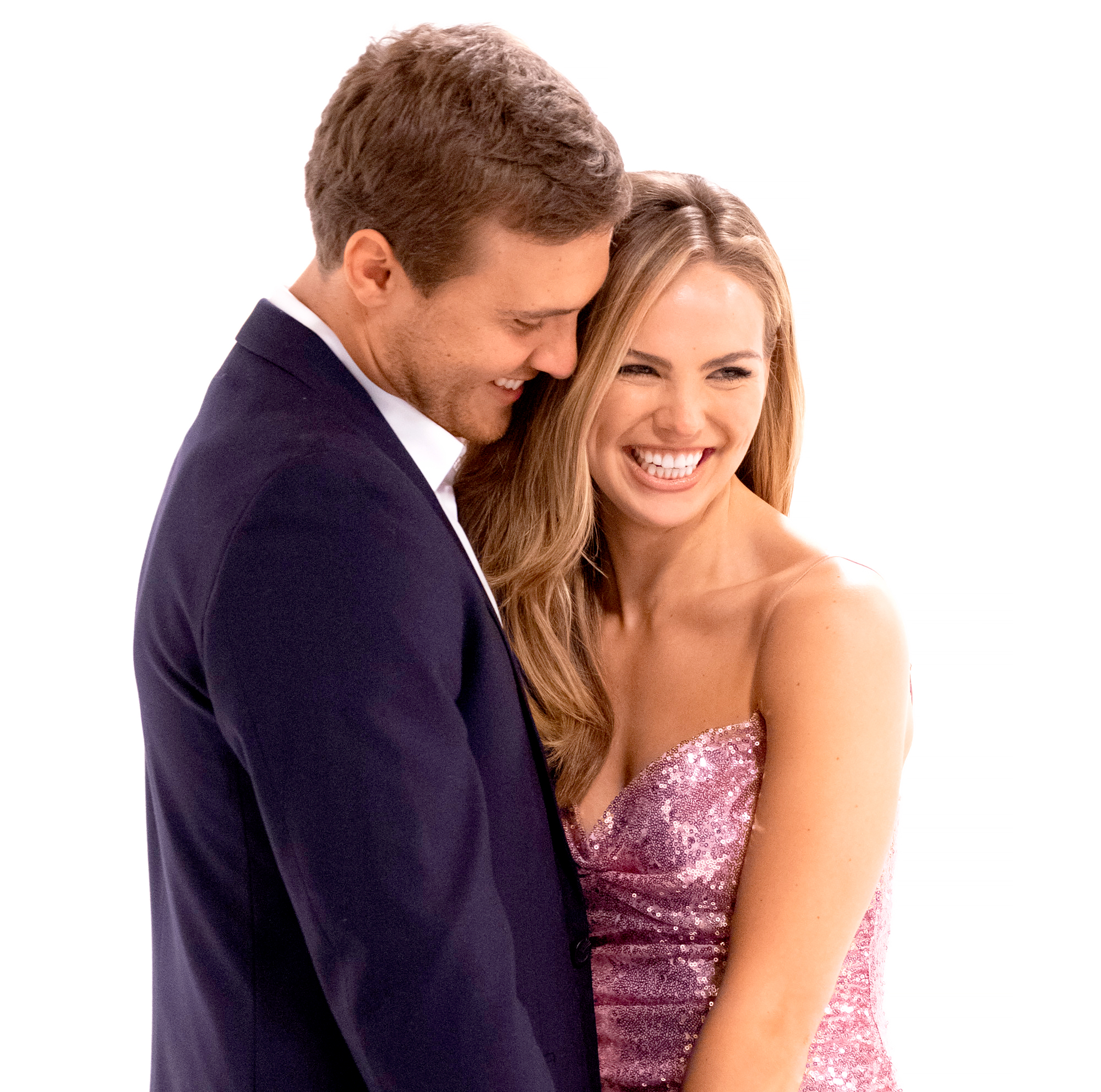 “He told me he loved me for the first time in October,” she recalled. “He wanted me to move out to L.A. to be with him, and he wanted us to get an apartment together.”

As viewers saw on the show, Weber discussed a previous relationship with Brown, claiming to be “devastated” over its demise and explaining that though it was “very serious,” it “wasn’t meant to be.”

“I’m sure he was talking about me,” Lutes told ET. “Things didn’t work out simply because he chose to go on The Bachelorette instead. … He absolutely betrayed me. He interviewed for a reality dating show while simultaneously planning a future with me. … I believe he went on it for the chance at fame, and he got what he wanted.”

Wyatt, 25, experienced a similar situation in June when his ex-girlfriend Haley Stevens claimed exclusively to Us that the reality star ghosted her while they were still dating in order to appear on the series and boost his music career. The musician released a statement via Instagram on July 8: “Please know that I’m not able to answer right now, but as soon as I’m able to, I will.”

Lutes admitted to ET that the backlash Stevens received upon sharing her story initially gave her pause about speaking out. “The more episodes I watch, the more mad it makes me seeing him play with another girl’s emotions,” she said. “I knew I would regret letting him get away with this.”

Lutes, however, has since moved on: “I’m in a new relationship with an incredible guy, and I want to focus my attention on him.”

Us has reached out to representatives for both Weber and Lutes for comment.

13 TV Characters Who Got Totally Screwed Over
Recent Posts