Love is still in the air! Lauren Bushnell and Chris Lane included clips from their October wedding in the country star’s new music video for “Big, Big Plans.”

“Excited to share part two to this song and share with y’all a little bit of our big big day,” Lane, 35, captioned the video of their special day via Instagram on Tuesday, November 12.

The video shows highlights from the October 25 ceremony including Bushnell, 29, walking down the aisle and the newlywed couple sharing a kiss after saying “I do” at the altar. Throughout the video, Lane sings his single “Big, Big Plans,” which holds sentimental meaning for the duo. Lane wrote the song for the Bachelor alum before asking her to marry him. 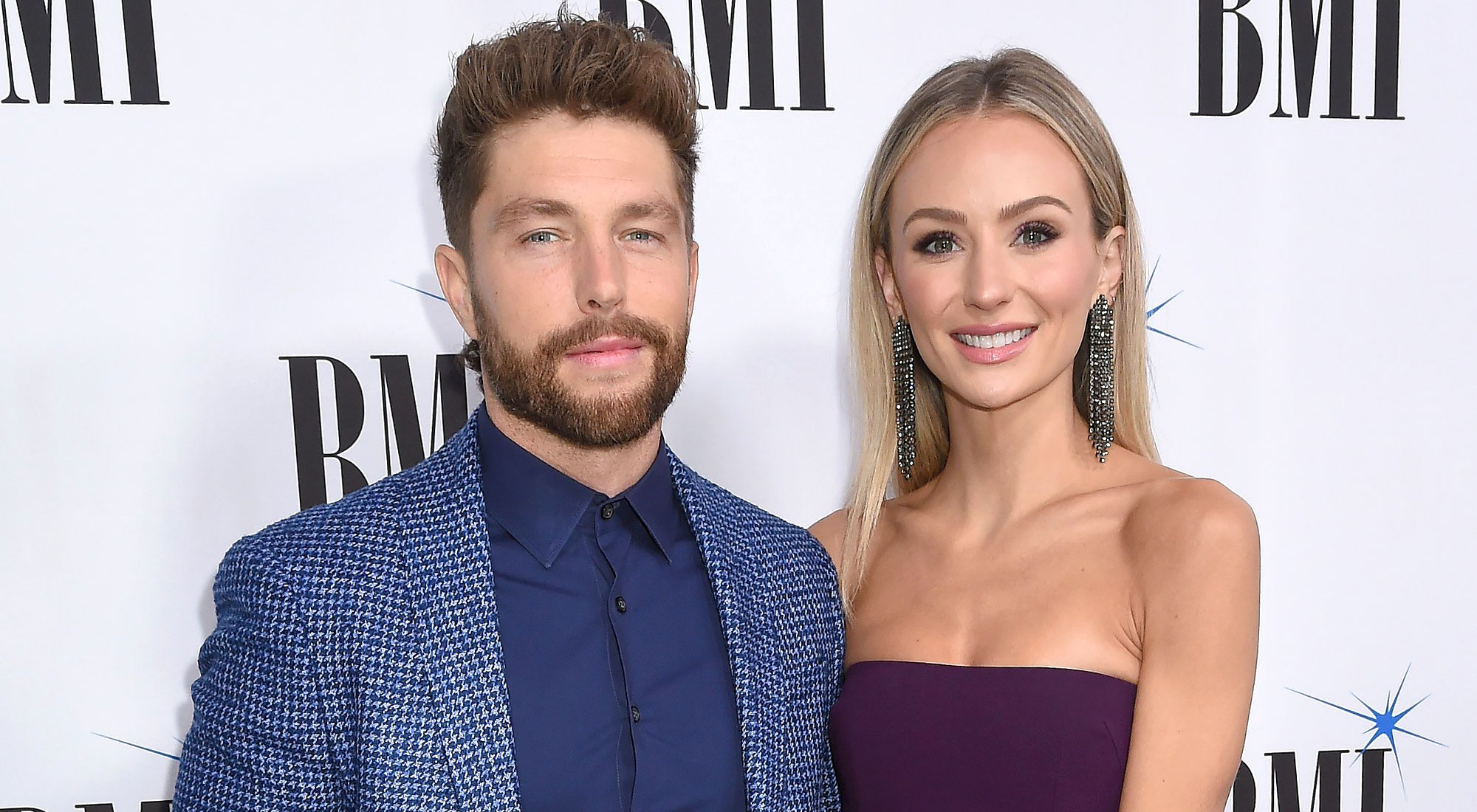 “She don’t know I got some big, big plans,” Lane croons on the track. “Build a little house out on some hand-me-down land / Find a little island where we go to get tan / I bet we take our kids down there one day / And I know she wouldn’t mind if I / Did a little somethin’ like find a flight / Overnight to paradise and leave tonight / And I’mma put a diamond on her hand.”

In November 2018, Us Weekly confirmed the pair were dating. Lane popped the question to Bushnell at her family’s home in Oregon in June. He released the first part of the “Big, Big Plans” music video after they announced their engagement.

A source told Us at the time to “not expect a long engagement” because the couple didn’t want to delay their nuptials. They “want to start a family sooner rather than later,” the insider shared.

Months before Lane proposed, Bushnell told Us she was certain Lane was The One. “I definitely know that he’s the person I want to do life with forever,” she revealed in April. “We have so much fun together and it’s been by far the easiest, most natural relationship I’ve ever been in. I always used to kind of laugh, not laugh at people, but I didn’t really understand when people said, ‘When you know, you know.’ I thought they just said that ‘cause it sounded cute and it sounded romantic, but now I actually know what they’re talking about ‘cause you just kind of know.”

Prior to her relationship with Lane, Bushnell was engaged to former Bachelor star Ben Higgins but the former couple split in May 2017.