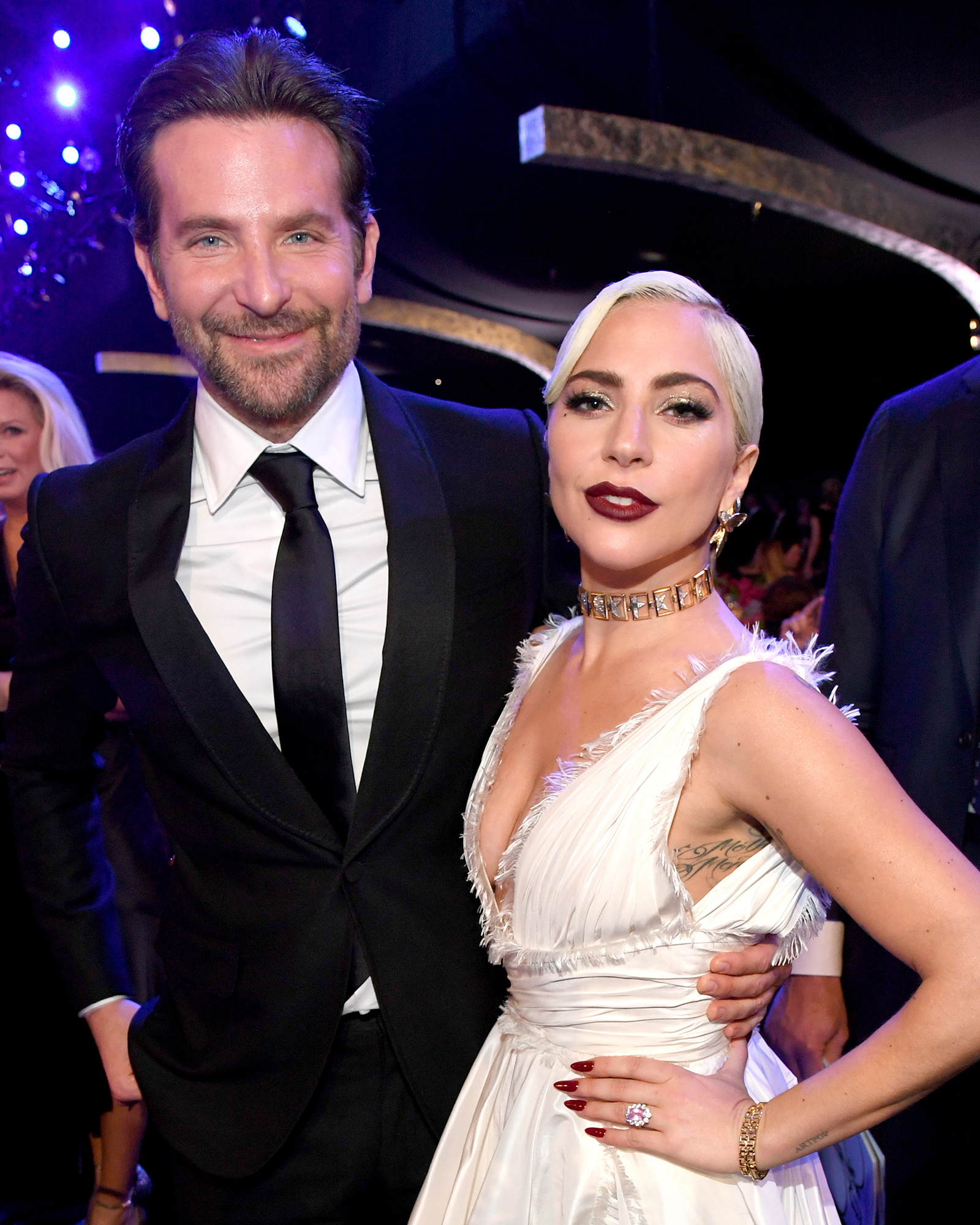 Lady Gaga and Bradley Cooper may be far from the shallow, but they’re also far from Glastonbury. Social media users went wild after rumors surfaced that the A Star Is Born costars are gearing up to perform at the 2019 U.K. music festival, but one of the co-organizers took to Twitter to rule out the possibility.

“Before this one gets out of control… the answer is no, that isn’t happening,” Emily Eavis tweeted on Monday, June 24, in response to an NME article about the speculation. “(Although you can watch the amazing A Star Is Born in our Pilton Palais cinema tent at 4.30pm on Friday.)”

The rumors started after radio DJ Edith Bowman hinted that she knew a surprise performance was in the works for the festival, which will take place in Pilton, Somerset, England, from June 26 to 30. (Warning: A Star Is Born spoilers ahead!)

“On my podcast, I had Bradley Cooper, talking about A Star Is Born,” Bowman said on Channel 4’s Sunday Brunch on Sunday, June 23. “And when I spoke to him, I was like, ‘I just wanna see you guys do a gig, you know, play it live.’ And he was like, ‘Jackson’s dead!’ He said, ‘Well, we have been talking to Nick [Dewey, Glastonbury co-organizer] and Emily about it. We’d do The Park Stage.’”

During the “Soundtracking” podcast episode, which was taped in October 2018, Cooper, 44, teased that he and Gaga, 33, would “maybe just do six songs” if they had a chance to take the stage at Glastonbury. (She previously performed at the festival in 2009, while he crashed the stage in 2017 to film a scene for A Star Is Born.)

The actor has laughed off the prospect of doing a tour in support of the movie’s soundtrack, but he told Ellen DeGeneres in April that he would like to do “a live reading” of the script at the Hollywood Bowl.

Cooper and Gaga’s chemistry sparked rumors that they were secretly in love offscreen. The speculation ramped up after the pop star’s February split from fiancé Christian Carino and Cooper’s breakup with Irina Shayk earlier this month. Although one source told Us Weekly exclusively that “the movie had a major impact on Bradley and Irina’s relationship,” multiple insiders denied that Cooper and Gaga were ever romantically involved.

4 Helpful Tips For Dating When You Have A Busy Schedule, According To Experts