Andy Cohen Believes Bethenny Will Return to ‘RHONY': ‘We’re Like the Mob’

It’s not over until it’s over. Andy Cohen believes Bethenny Frankel will return to The Real Housewives of New York City after she announced on August 21 that she won’t be back for season 12 of the Bravo reality show.

“We are much like the mob. You can’t get out,” Cohen, 51, said on his SiriusXM show “Radio Andy” on Wednesday, September 4. “I do hope and think that she will come back sometime. Who knows?”

But even if the Skinnygirl founder doesn’t come back to RHONY, Cohen is still thankful for the eight seasons she has starred on. The Watch What Happens Live With Andy Cohen host reminded fans that Frankel, 48, has left before: The businesswoman took a hiatus from RHONY after season 3 before returning to the show in season 7. 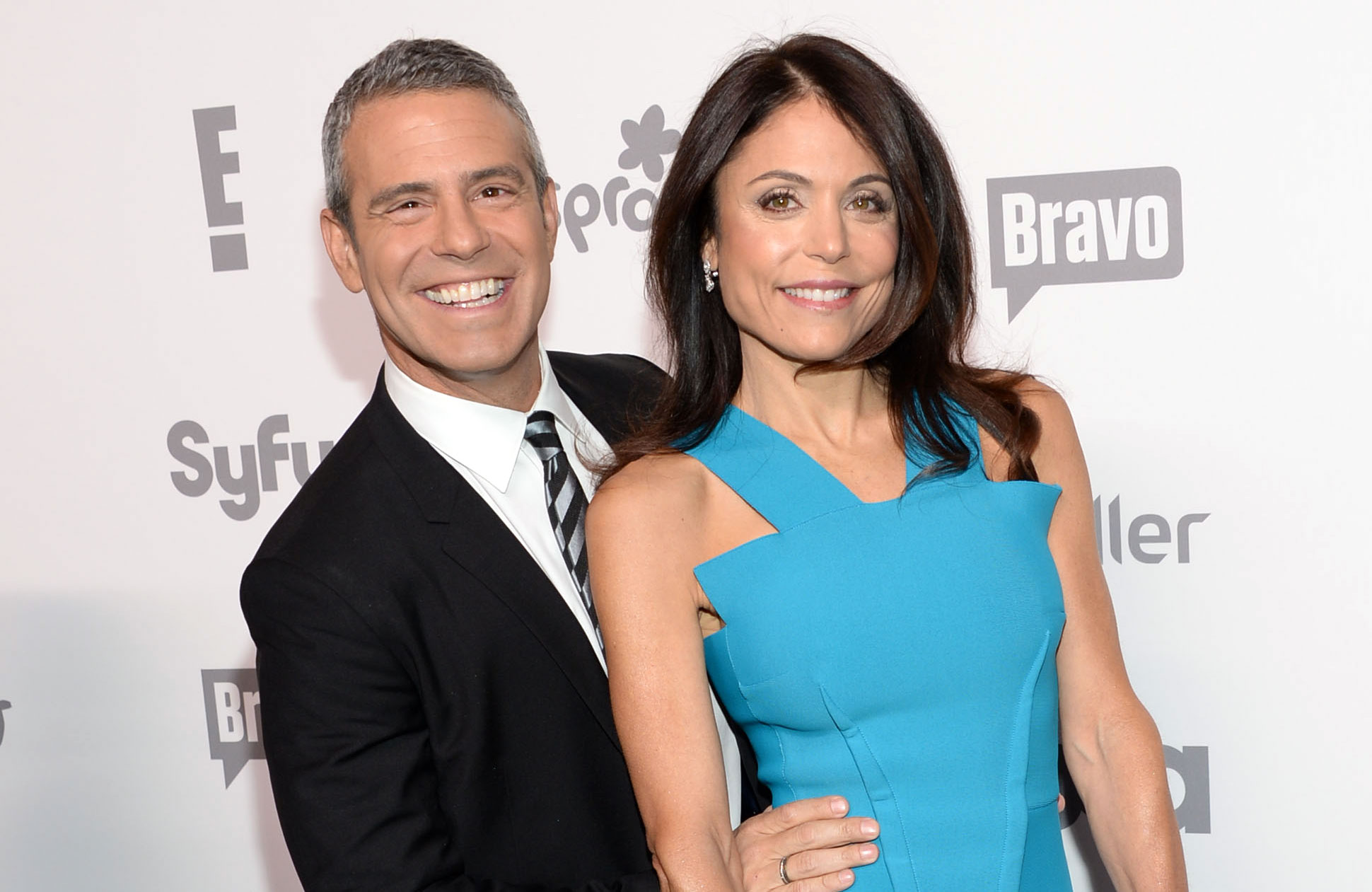 The Bravo producer, who said that Frankel first expressed interest in leaving the show six weeks ago, also teased that fans may still see the Bethenny Ever After star on RHONY after her departure.

“She’s so still a part of everything that’s going on that you almost could see her dropping in,” he said. “It’s like, ‘Oh, my God! OK! Here’s Bethenny at a party. Bethenny is on this trip.’ You never know. I look forward to her in any capacity on the show, and I’m just grateful that she came back at all. We all should be.”

When asked if Frankel’s former best friend Jill Zarin played a part in her decision to leave, Cohen simply responded, “She’s not existent in this conversation.”

Season 3 of RHONY saw Zarin and Frankel’s friendship fall apart after the Zarin Fabrics owner accused the Bethenny host of not being there when Zarin’s longtime husband Bobby Zarin was diagnosed with cancer in 2009. The two have since reconciled after reconnecting at Bobby’s funeral in January 2018.

“Jill and Bethenny have truly made up, and Bethenny has been there for Jill more than any other Housewife,” a source told Us Weekly at the time. “Bethenny has spent a lot of time with Jill at her apartment, and has called her every day. She has gone above and beyond for Jill and Jill is so grateful.”

Frankel confirmed her exit to Us in a statement on August 21.

“I have decided to leave the Housewives franchise to explore my next chapter,” she said. “It’s time to move on and focus on my daughter, my philanthropy and my production partnership with Mark Burnett, producing and starring in shows which represent a shift in the conversation for women. With the changes in modern culture, I want to highlight the strength, confidence and unstoppable power that women have.”

According to a source, the Apprentice: Martha Stewart alum’s decision to leave the show was due to financial stability and her 9-year-old daughter, Bryn, whom she shares with her ex-husband Jason Hoppy.

“She wants to focus on being a mom to Bryn,” the insider said. “She’s also got other business things going on and doesn’t need the RHONY paycheck.”

The Bethenny & Fredrik star later announced the news on her Instagram with a lengthy caption looking back on her RHONY journey.

“I am so grateful to you for sticking with me through everything,” she captioned a screenshot of her title card from season 1 of RHONY. “You started this journey with me in my tiny apartment in my late 30s, wondering what would happen to me. I was broke, single, had no family and no idea what the future held.”

'The Handmaid's Tale' Sequel is Also Being Adapted For Hulu