Home » Entertainment » After going through a breakup, I've decided to dump the rom-coms After going through a breakup, I've decided to dump the rom-coms 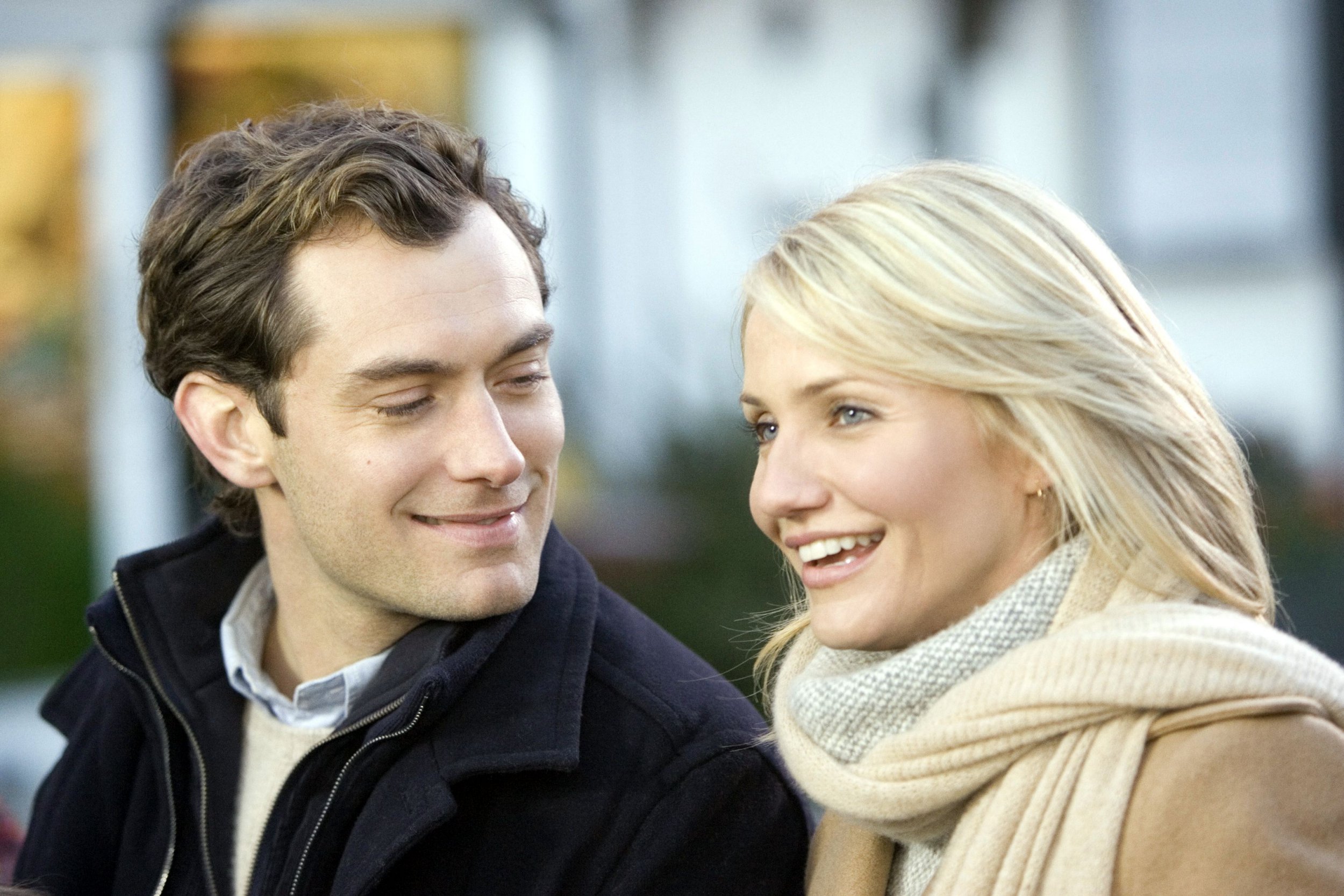 Around 30 minutes into watching Crazy Stupid Love, I came across the scene where Ryan Gosling schools Steve Carell on how to score women in the bar, which I’d previously found quite amusing.

Now, I found it pretty distasteful.

It felt like the scene mirrored my own recent experiences of feeling deceived or played. At that moment, I decided that I didn’t have the capacity to watch rom-coms candidly while my heart was broken.

I was dating this person for a couple of months and things were going from strength to strength but after a big disagreement, we decided to end things. It felt really sh*t. I was initially very sceptical of dating generally, and just when I started to soften up, the whole thing came crashing down.

I regretted letting my walls down and giving my mind permission to imagine a future with this person, all in vain.

The day of the breakup, I was crying in my bed, completely alone, and overwhelmed with grief. Up until that point, I’d had a string of relationships with guys that didn’t meet my needs and left me feeling spent.

Although this was a great lad, my devastation had more to do with how frustrated I felt about dating in general. This situation was merely the straw that broke the camel’s back.

Being heartbroken invokes pain that not even cheap wine can drown. Acquiring a rebound to help distract myself wasn’t an option, as I wasn’t in the right frame of mind for that.

To make matters worse, I was on annual leave – due to my birthday being around the corner – which meant that I had way too much time to replay the series of events that lead to this.

That’s when I thought a rom-com could help restore my hopes. Wrong move.

After my aforementioned failed attempt, I concluded that watching movies centred around romantic endeavors (however unhealthy) wasn’t wise for my healing heart. That was three months ago, and I haven’t watched one since.

Films have always provided me with a unique kind of escapism. As someone who suffers from chronic anxiety, movies entertain me while forcing all my senses to focus and be present.

I’m generally an optimistic, hopeless romantic and I love love. This is probably as a result of being spoon-fed Disney movies as a child, followed by spending my preteens in the height of the noughties’ chick flick and rom-com era. This means that I’ve loved watching rom-coms my whole life.

Movies like Legally Blonde, How To Lose A Guy In 10 Days and Love Don’t Cost A Thing left me excited to one day meet my beau. Legally Blonde is particularly empowering because – although she initially applies to Harvard Law school to chase her ex – she surprises herself by excelling in her studies. She also realises her ex isn’t worth the effort as he doesn’t love her for who she is, and she ends up finding that with someone else.

Although I don’t use these movies as word-for-word dating guides, I do believe that 26 years of consumption of romantic comedies has conditioned me to feed into the idea that sometimes, a makeover can fix all my love woes, the mysterious standoffish guy may eventually soften up, and that someone might be coming to save me.

I understand that rom-coms are just feel-good fictional stories. However, sometimes I can’t help but hope life might imitate art.

Firstly, it seemed that being a skinny white, blonde woman is the key to romantic success. Most of these films are fronted by such women such as Rumour Has it, You’ve Got Mail, The Holiday, and more. The female protagonist is rarely a woman of colour, disabled or LGBTQ+.

Now, we know that’s not an accurate reflection of real life, but the message portrayed when a romantic lead is only presented in one way perpetuates a harmful beauty standard, telling us that only one kind of person is worthy of desire.

These films often glorify manipulation tactics, exhausting mind games and putting on a facade all in the name of love

Secondly, these films often glorify manipulation tactics, exhausting mind games and putting on a facade all in the name of love. Love Don’t Cost a Thing is a great example of this.

The protagonist Alvin, played by Nick Cannon, basically pays the popular girl, Paris (played by Christina Milian, who is a rare Black romantic lead!) to pretend to be his girlfriend. How is that person the love of your life if they’re falling in love with a version of you that isn’t really you?

Of course, I understand these movies are for entertainment, not educational purposes and should never be taken as love manuals. I do however believe that some of these narratives could be damaging as those still fresh to the complicated world of relationships and love, might actually take these stories at face value.

To me, the most harmful thing about some rom-coms is how these films portray career women: typically with higher levels of impatience, a competitive nature, who associates her self-worth with achievement.

Despite these women’s academic and career achievements, healthy support systems, their existence isn’t enough if they’re single. Bridget Jones’ Diary is a great example of this: she’s thriving in her career, has a great flat in London but she’s hung up on a toxic ex and appears to be miserable because she’s single.

In my desperate search for a healthy distraction, I realised I needed to be empowered, not boxed in – and most rom-coms didn’t make the cut.

On the other hand, action movies, sci-fi and fantasy films served that purpose. Although the plot is usually unrealistic, it offers escapism, which generally is pleasant, but it is particularly nice if you’re sad about love lost.

The casts tend to be more diverse than rom-coms and although most of these films include a love story as part of the narrative. The protagonist’s existence is centred around their purpose in life, not whether they get married in the end, which is very refreshing.

I’m not saying I won’t ever be entertained by rom-coms again; for the most part, they’re sweet and charming – but I appreciate modern ones that don’t perpetuate typical gender roles and unrealistic expectations a lot more.

What’s for certain though, I know I’ll enjoy movies and series centered around love and relationships again after my little break. It’s just that, right now, they simply don’t fit the criteria for what I need.