Setting the record straight. ABC executive Rob Mills opened up about the changes to the 2021 Oscars broadcast that upset fans when the show aired on Sunday, April 25.

“There was a lot of really great risks that some might view didn’t pay off,” Mills told Variety on Monday, April 26. “But it was just great to do something different and not know what was going to happen next — and not have those glazed eyes of, ‘Oh gosh, I’ve seen this before I know exactly what’s going to happen.’” 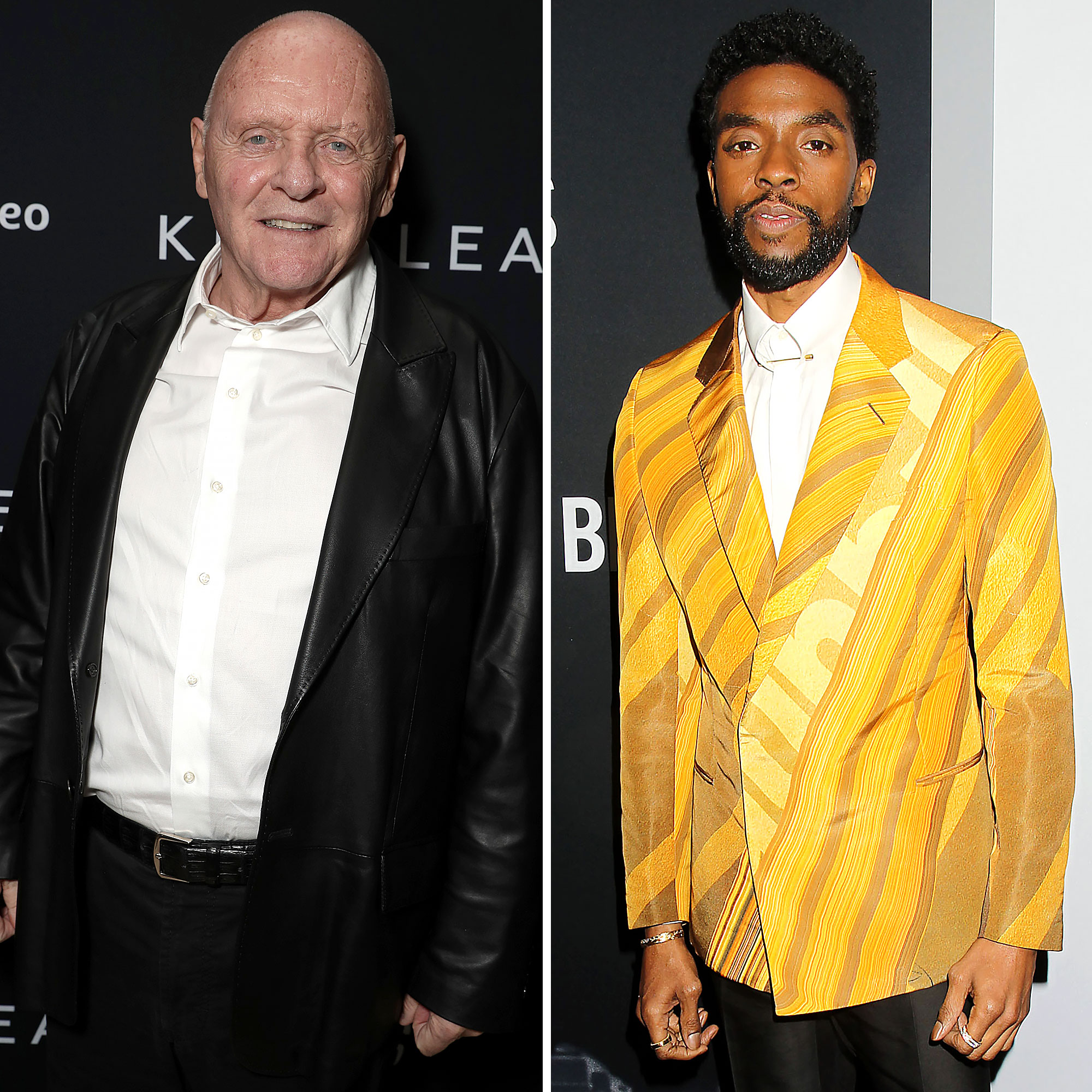 Among other changes to the broadcast, fans were confused why the Best Picture award did not close the night as it usually does. Instead, the prize for best actor was presented last.

While fans assumed the reason for the change was that Chadwick Boseman would win the award posthumously for his work in Ma Rainey’s Black Bottom, Anthony Hopkins won instead. Because the Silence of the Lambs actor was not present to claim his award, the show ended abruptly after his name was announced.

Mills said that, while the show was not supposed to end with someone who wasn’t present, he thinks the risk paid off because people were talking about the broadcast.

“It wasn’t just the final categories, the whole show was mixed up,” he said. “I think the point was, sometimes you watch the show and you feel like, ‘Gosh, I’ve seen this every year.’ So, it really was the,‘Wow, I really don’t know what’s coming next.’ … Some people were upset, some people loved it and that was really the point that there was no apathy.”

Mills also noted that the best actor incident served as a reminder that producers truly don’t know who will win until presenters open their envelopes.

“Although imagine that they did, and they still did that,” he added. “That would have been very bold.”

In a delayed acceptance speech, Hopkins, 83, paid tribute to the late actor.

“Well, good morning. Here I am in my homeland in Wales. At 83 years of age, I did not expect to get this award. I really didn’t. I’m very grateful to the Academy, and thank you,” Hopkins said in an Instagram post on Monday. “I want to pay tribute to Chadwick Boseman, who was taken from us far too early.”

Earlier this year, Boseman took home SAG, Critics’ Choice and Golden Globe awards. His wife, Taylor Simone Ledward, was present at the Oscars in case she needed to give an acceptance speech for her late husband — a duty she also fulfilled at the Golden Globes in February.