Evelyn Hernández’s acquittal last month was hailed as a victory for women’s rights, but prosecutors are appealing. 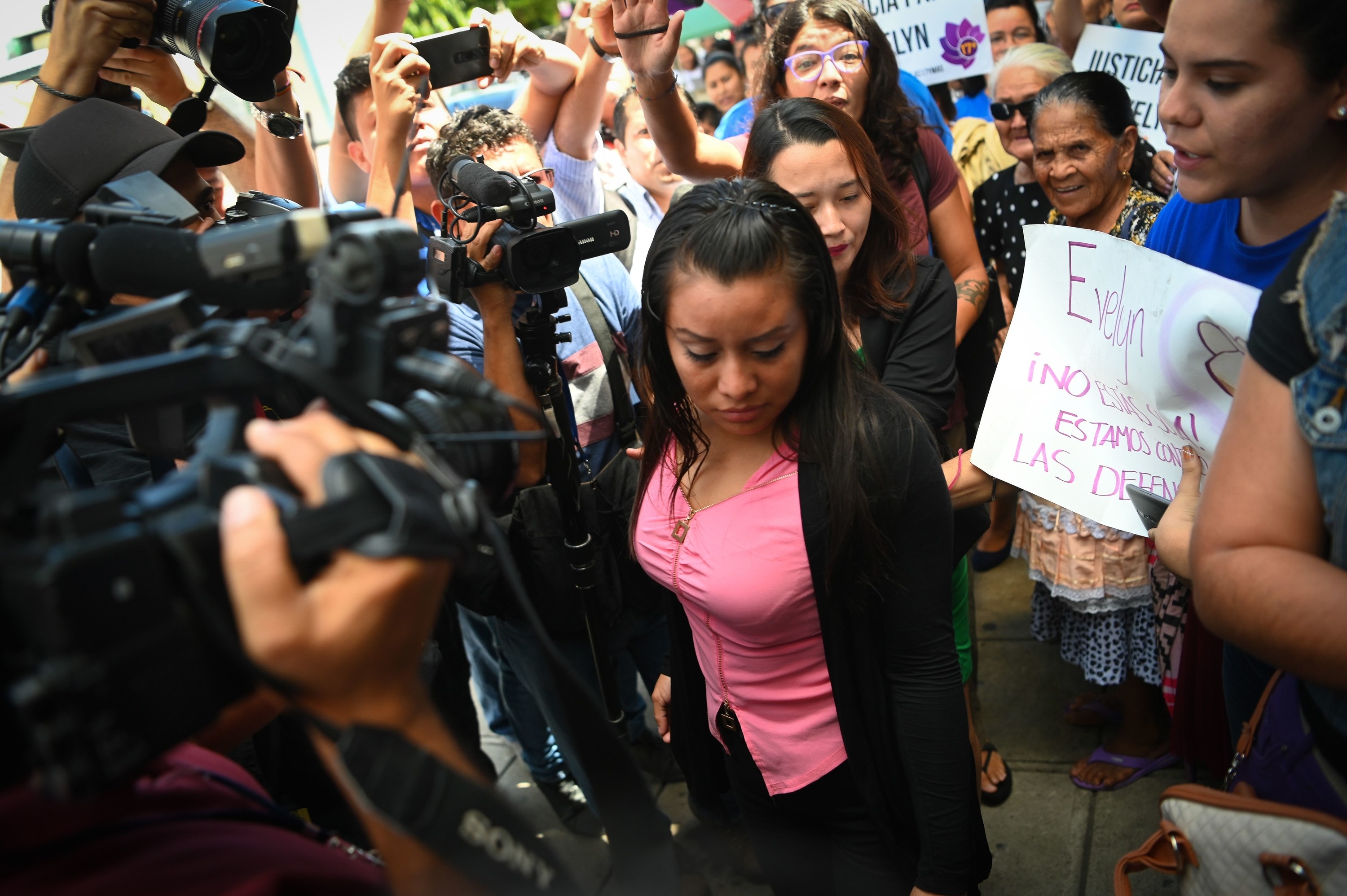 Hernández, who says the pregnancy was the result of rape, was acquitted last month after a retrial, having spent almost three years in prison. But despite everything the 21-year-old has had to endure, she might have to stand trial once more.

“There are no elements to consider her a victim,” the attorney general’s office said in a statement Friday morning, “on the contrary, the only victim is her son.” 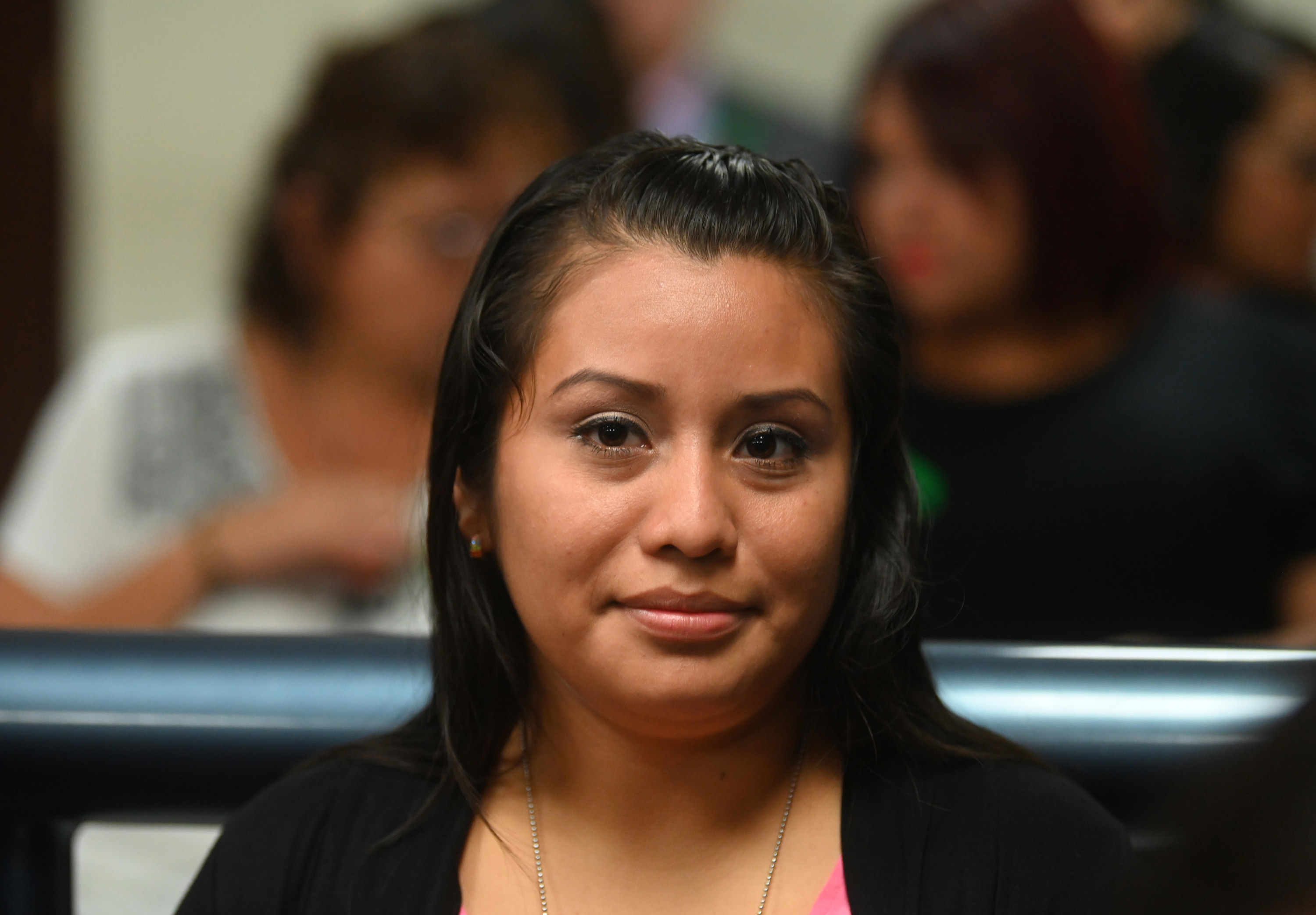 Hernández’s acquittal by a Salvadoran court three weeks ago was seen as a victory for women’s rights in the conservative country. Abortion there is banned in all cases, including when the woman’s life is in danger. Impoverished women suspected of having undergone an abortion are regularly prosecuted for homicide and sentenced to as many as 40 years in prison.

“We expected this persecution against Evelyn to stop,” one of her lawyers, Elizabeth Deras, told BuzzFeed News. “Instead, they are spending the state’s resources unnecessarily. Resources that could be used to fight corruption.”

Hernández became pregnant in 2016, when she was 18, but said she was not aware until she started bleeding in the latrine in her home, in rural El Salvador. After she delivered a baby, she fell unconscious and was taken to the emergency room. There, Hernández was detained by police and transferred to prison, where she spent 33 months.

In February, Hernández was released from prison after her sentence was annulled, following an appeal from her legal team. But she was then put on trial again. During the retrial, her lawyers focused on scientific evidence, including the presence of meconium in the baby’s lungs, to prove that it had died of natural causes.

Her acquittal last month was celebrated by rights groups across the world. Since then, Hernández has said that she intends to join the movement in support of the 16 women who remain imprisoned under similar circumstances. 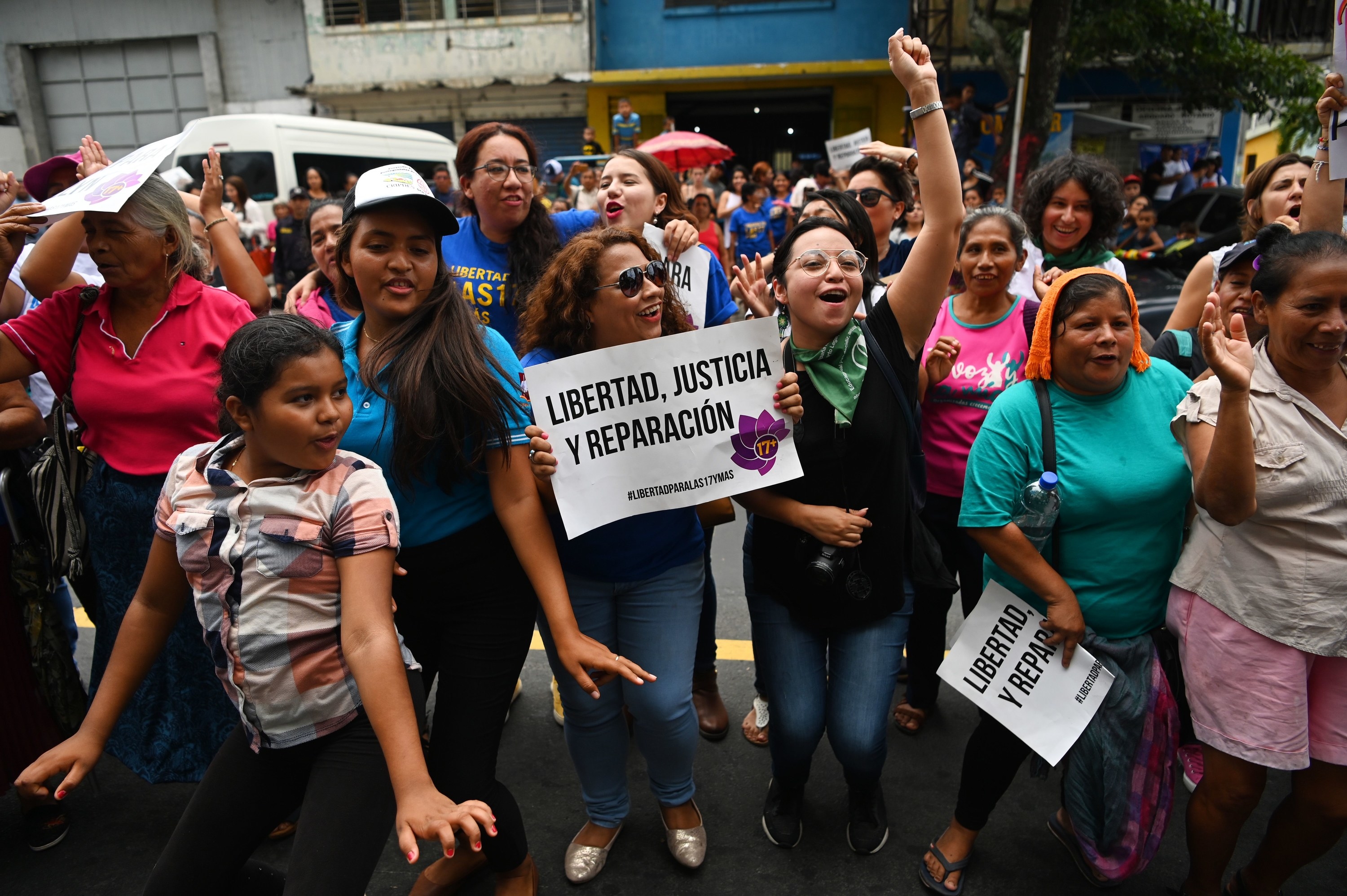 In recent years, Latin America has moved toward loosening anti-abortion laws, but El Salvador has stood steadfastly by its own ironclad prohibition.

“Today’s decision underscores the inhumane and systemic criminalization of women in El Salvador under the country’s total abortion ban,” Paula Ávila-Guillén from the Women’s Equality Center, which has followed Hernández’s case, said in a statement.

It was unclear on what grounds the attorney general’s office is appealing the acquittal. A spokesperson there declined to comment. In a string of tweets, the office included the hashtag #JusticiaParaElBebéDeEvelyn, or Justice for Evelyn’s baby, alongside images of newspaper clippings citing evidence against Hernández.

Salvadoran President Nayib Bukele, who has publicly opposed the prosecution of impoverished women suspected of undergoing abortions, has not commented on Hernández’s case. On Friday, he was preparing to launch a new anti-graft commission.

Hip-Hop Festivals Are Locking Into Place