A Hand-Drawn Swastika Was Found Inside Homeland Security Headquarters 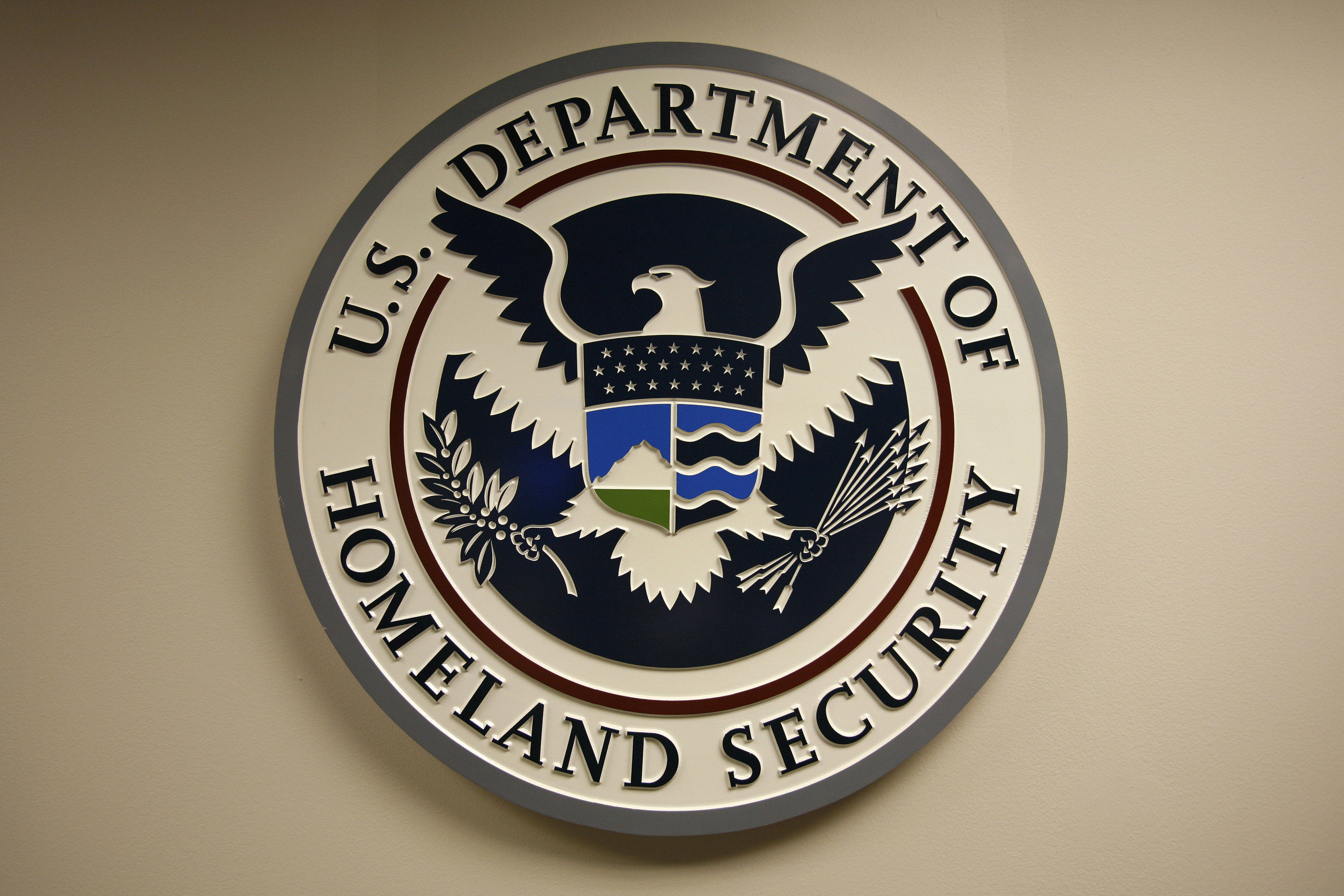 The Department of Homeland Security’s Office of the Inspector General has launched an investigation after a hand-drawn swastika was found inside the agency’s Washington headquarters on Friday, the agency confirmed.

“This display of hate and cowardice does not represent the dedicated hardworking men and women of the Department of Homeland Security,” agency spokesperson Andrew Meehan said in a statement.

The swastika drawing, the symbol for the Nazi fascist party, was first reported by CNN.

Staffers in the St. Elizabeth building were notified about they drawing via email from Brian Murphy, principal deputy undersecretary for the Office of Intelligence and Analysis.

DHS confirmed the discovery in a statement Friday night, saying it had been referred to the Office of the Inspector General, which provides oversight of the agency, “to ensure that swift and corrective action is taken.”

Jenny McCarthy, Donnie Wahlberg Have Renewed Their Vows Every Year