My Name Is Leon is the special one-off film coming to BBC very soon. Based on the award-winning novel, we know that the cast and plotline will be a hit among viewers.

The book-to-film adaptation pipeline can often be full of big hits. With recent television successes coming from Netflix’s Maid, which was adapted from the novel by Stephanie Land, and Jojo Moyes’ Last Letter From Your Lover being summer’s romantic hit film, it’s safe to say that this year has been a veritable hit for adaptations.

Joining the ranks is My Name Is Leon, BBC’s latest one-off film commission, which will be coming to our screens soon.

My Name Is Leon is adapted from the award-winning novel of the same name by Kit de Waal and will also be Shola Amoo’s first screenplay for television. Having directed and written films such as The Last Tree and A Moving Image, Amoo’s previous work has premiered at Sundance Film Festival and has also won him the award for best screenplay from The Writers Guild of Great Britain.

My Name Is Leon will also be directed by Lynette Linton, artistic director of London’s Bush Theatre, in her directorial debut on a television drama.

Set in 1980s Birmingham, the film follows nine year-old Leon, a mixed-race boy, who is separated from his baby brother and embarks on a journey to reunite his family after being taken into care.

With some first-look imagery and further details being released, read on for what we know so far about this upcoming watch. 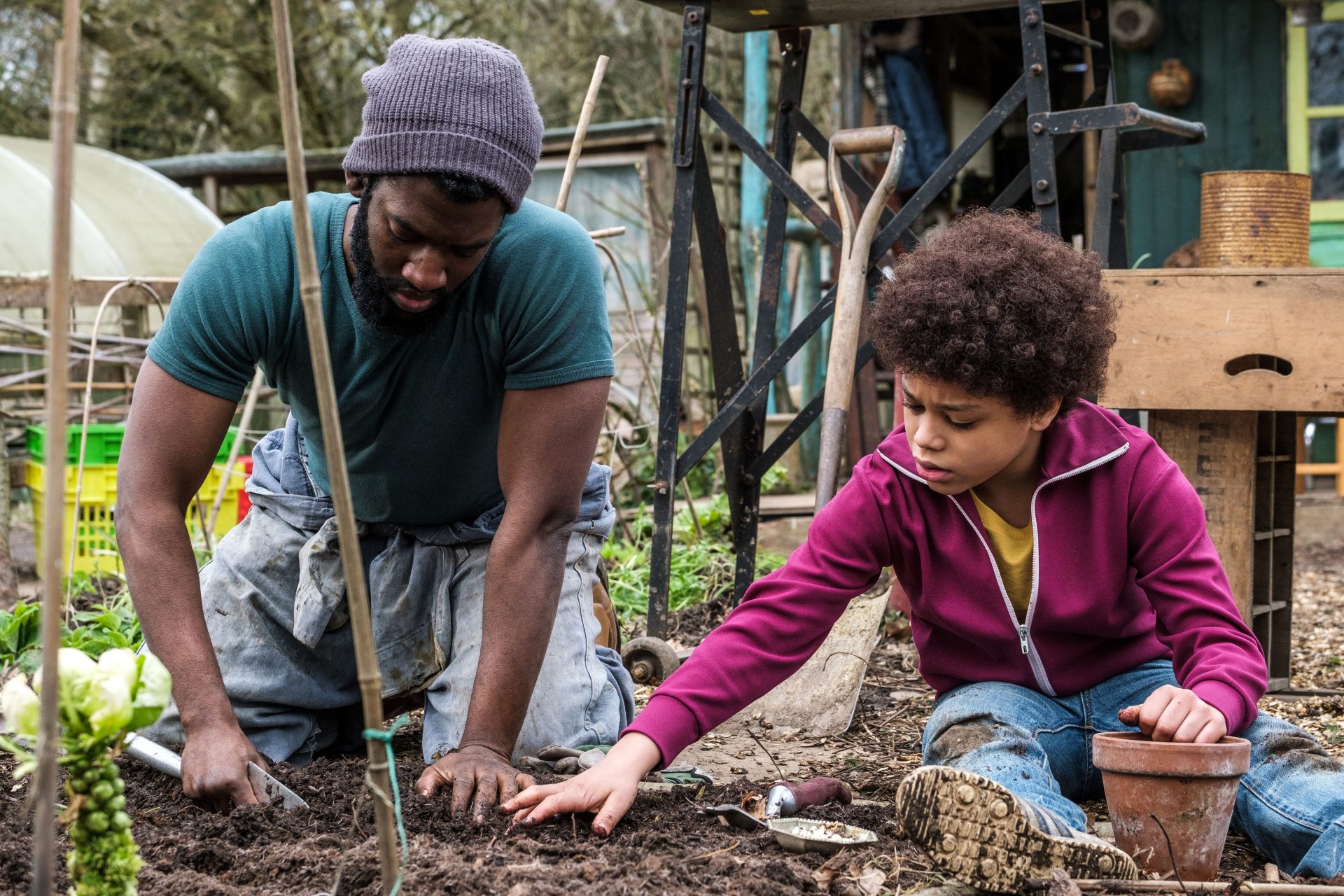 BBC’s My Name Is Leon is a film adaptation of the book by Kit de Waal.

What will My Name Is Leon be about?

Based on Kit de Waal’s 2016 novel of the same name, the synopsis of the film seems to be in line with the plotline of the book itself.

“Set in 1980s Birmingham, this feature film tells the uplifting and incredibly moving story of nine year-old Leon, a mixed-race boy, and his quest to reunite his family after being taken into care and separated from his blond and blue-eyed baby brother. Told through Leon’s eyes, we follow his journey, full of energy and hopefulness despite the hardships he encounters, and witness the touching relationship between him and his foster carer Maureen. With his favourite action figure Sergeant Smith by his side, Leon’s adventure teaches him valuable lessons about himself, the world, love, and what family, in its various guises, really means.

“Set against the backdrop of the race riots in the 1980s, this tender and inspiring tale balances gritty realism with charm and gentle humour, exploring the issues of identity and belonging with both urgency and wit.” 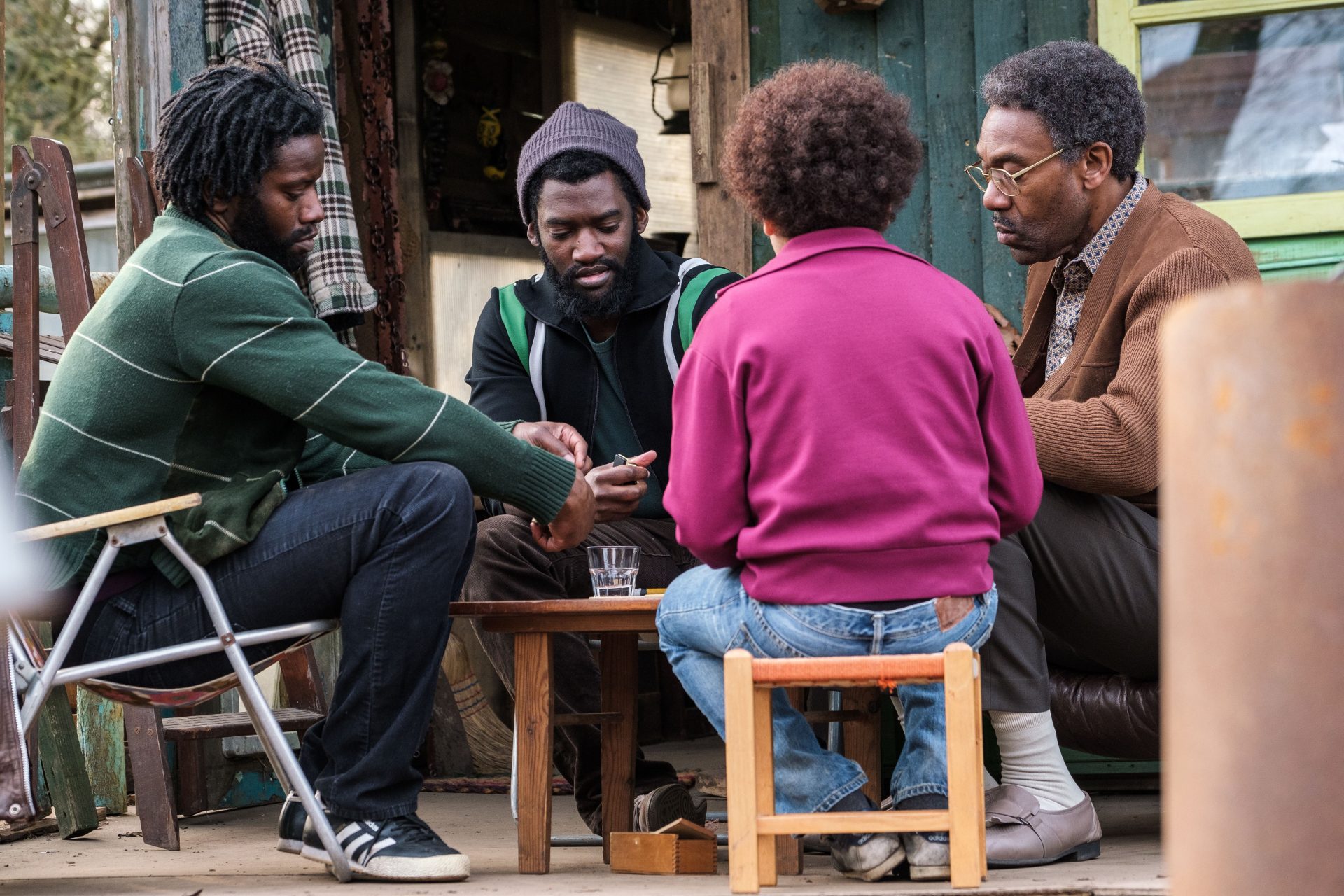 The cast of My Name Is Leon is full of familiar faces like Sir Lenny Henry and Malachi Kirby.

Who will be starring in My Name Is Leon?

The lead role of Leon will be played by young Cole Martin in his first ever TV role. Aside from this debut actor, many viewers will likely recognise many of the other faces featuring in this film.

Confirmed and joining the cast will be Sir Lenny Henry CBE (The Lord Of The Rings) who is also an executive producer of the film. Malachi Kirby (Small Axe, Roots, Black Mirror) will also be in the film alongside Monica Dolan (A Very English Scandal), Olivia Williams (Counterpart) and Christopher Eccleston (The A Word).

Also joining the cast will be Poppy Lee Friar (In My Skin) and Shobna Gulati (Everybody’s Talking about Jamie). 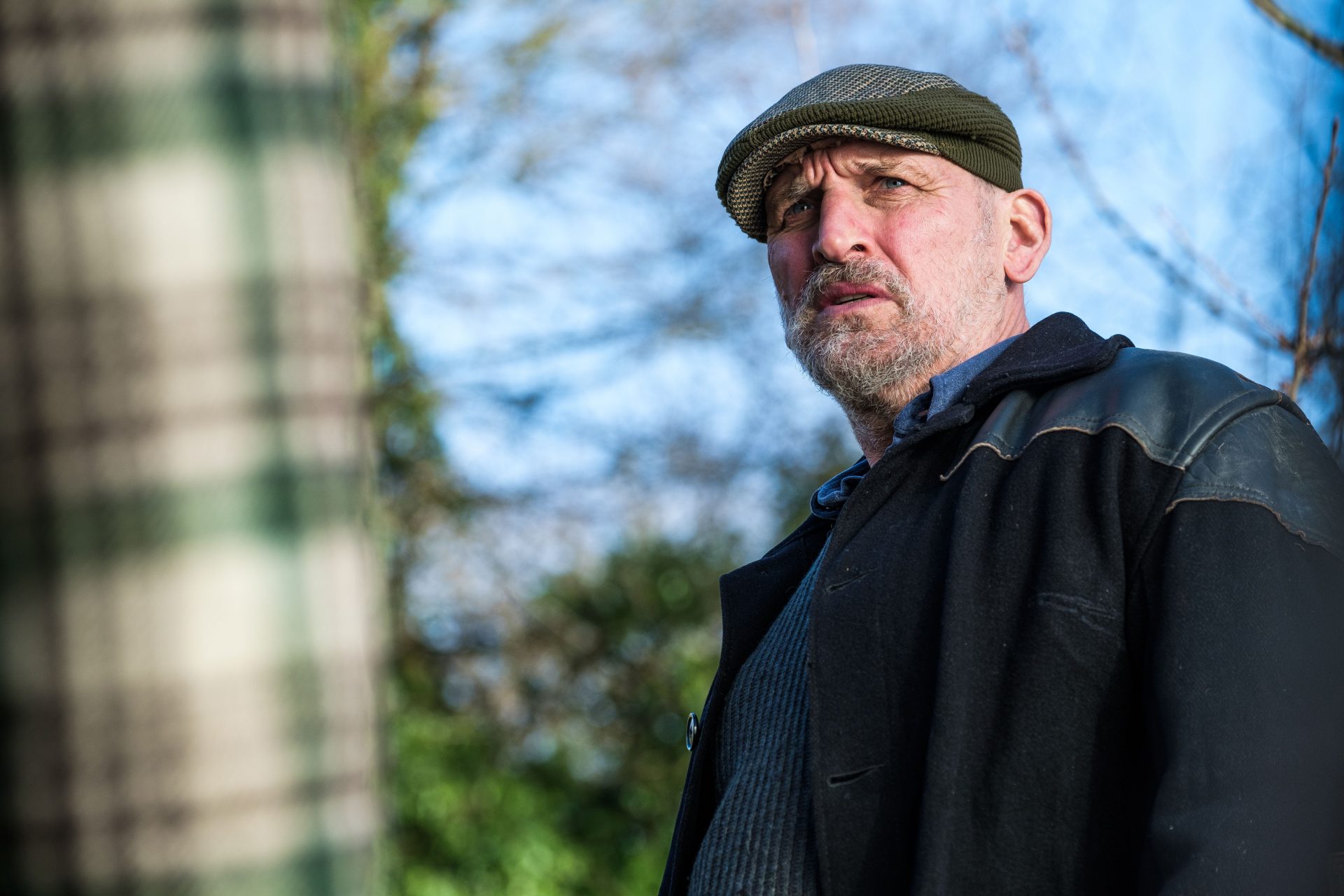 Christopher Eccleston will also be joining the cast.

What has been said about My Name Is Leon so far?

“It is my honour to be part of the squad bringing Kit De Waal’s My Name Is Leon to BBC television. I discovered the book whilst performing the audio book and was so moved on the first day’s work that I rang my office at lunch time and said, we’ve got to try and do this. Thankfully, after five years, we’ve pulled it together with a great writer (Shola Amoo), director (Lynette Linton), cast and crew. I can’t wait to see the results.”

Fellow cast member Malachi Kirby has also described how “it’s rare, in my experience, for projects such as this to be made and even more rare to be seen, so I’m really excited and grateful to be a part of it”.

Monica Dolan also commented on how special the film is and says: “Rarely do you get the chance even to read a script of such heart, soul and wisdom as Shola’s. And it could not have come at a more appropriate time. I am thrilled and privileged to be working with such a great cast and to be part of Lynette Linton’s TV debut.”

Olivia Williams and Monica Dolan will be joining the cast of My Name Is Leon.

Is there a release date for My Name Is Leon?

Currently there is no official release date for the BBC film. However, filming commenced in and around Birmingham back in March 2021 so it’s likely to be coming to our screens soon.

“The fetishisation of mixed women is still rife”: an interview with Mixed/Other author Natalie Morris