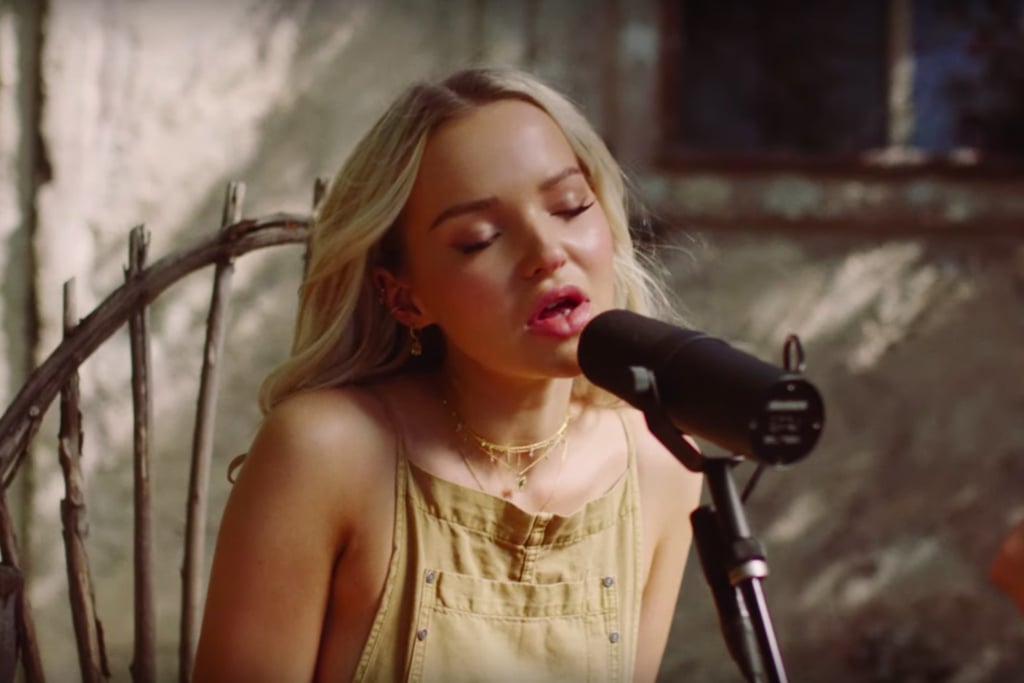 Dove Cameron has new music, and we couldn’t be more excited! The 23-year-old has been singing for quite some time now, both on her Disney Channel series Liv and Maddie and the Descendants movies, but she’s finally releasing her own music with her upcoming debut album. While we’re currently obsessed with her latest two singles, “Bloodshot” and “Waste,” this isn’t the first time Cameron has given us a glimpse of her unique sound.

Over the years, Cameron has put her own personal spin on hit songs with her incredible covers. Most recently, she performed Kacey Musgraves’ “Slow Burn” and Coldplay’s “Hymn For the Weekend” on her YouTube channel. As we patiently wait for more bops, see some of her best covers ahead.