2.While the Kings of Leon’s “Notion” and Muse’s “Uprising” were among the No. 1 alternative songs in the country. 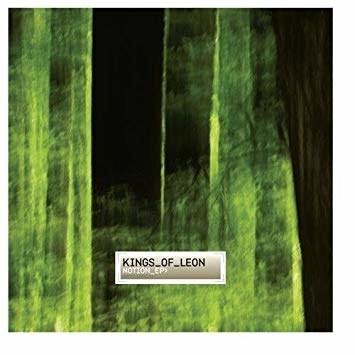 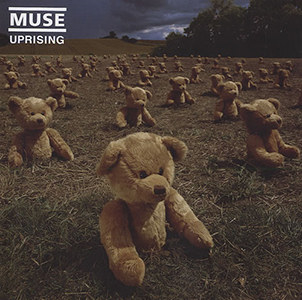 3.Jay-Z’s The Blueprint 3 and Whitney Houston’s I Look to You were among the biggest-selling albums in the country. 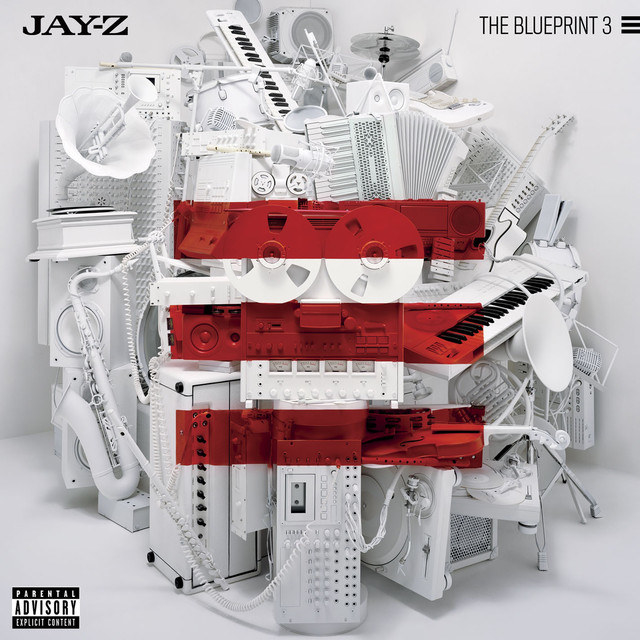 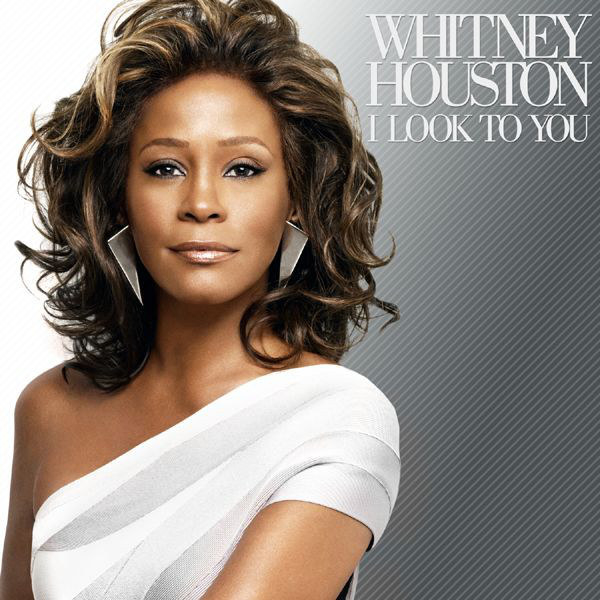 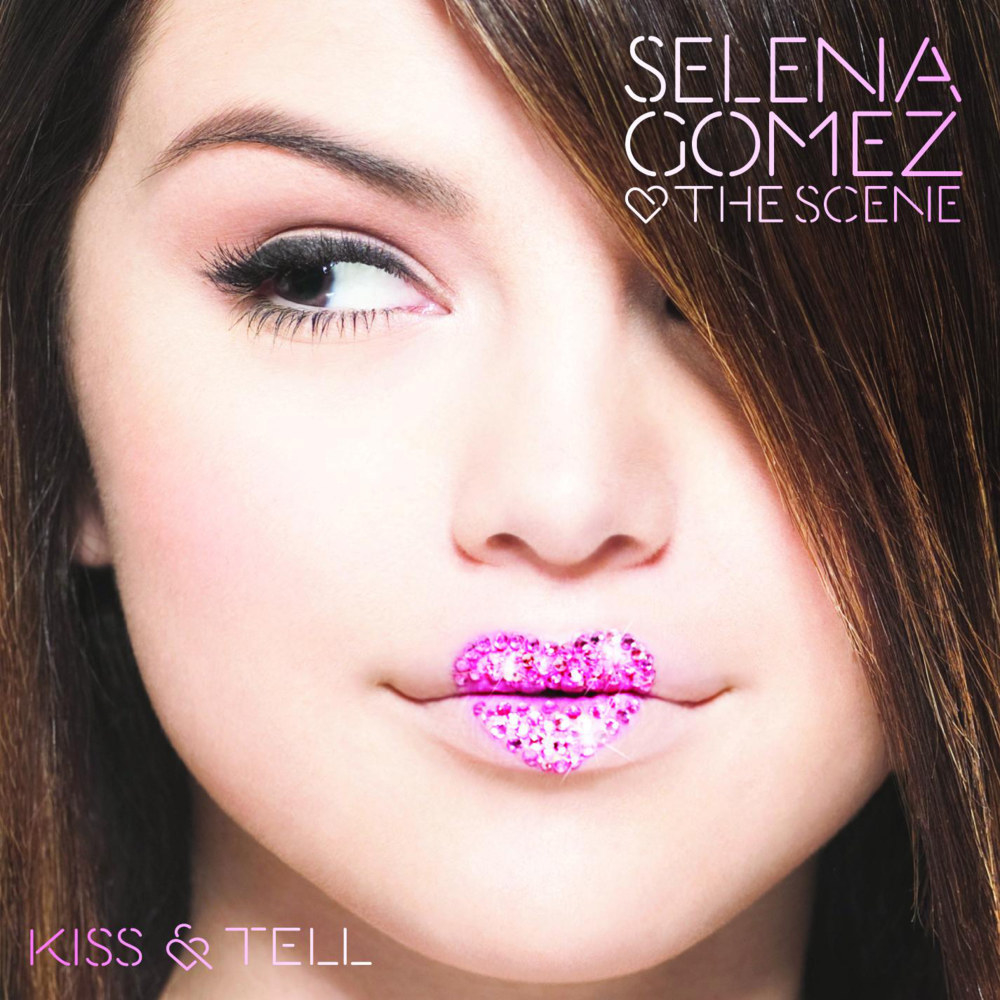 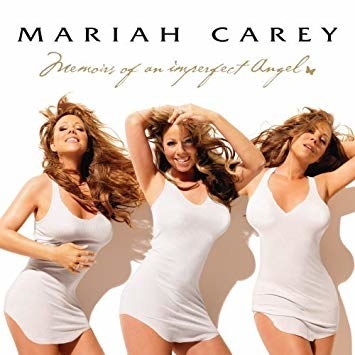 5.It was announced that Ellen DeGeneres would be the new judge on American Idol. 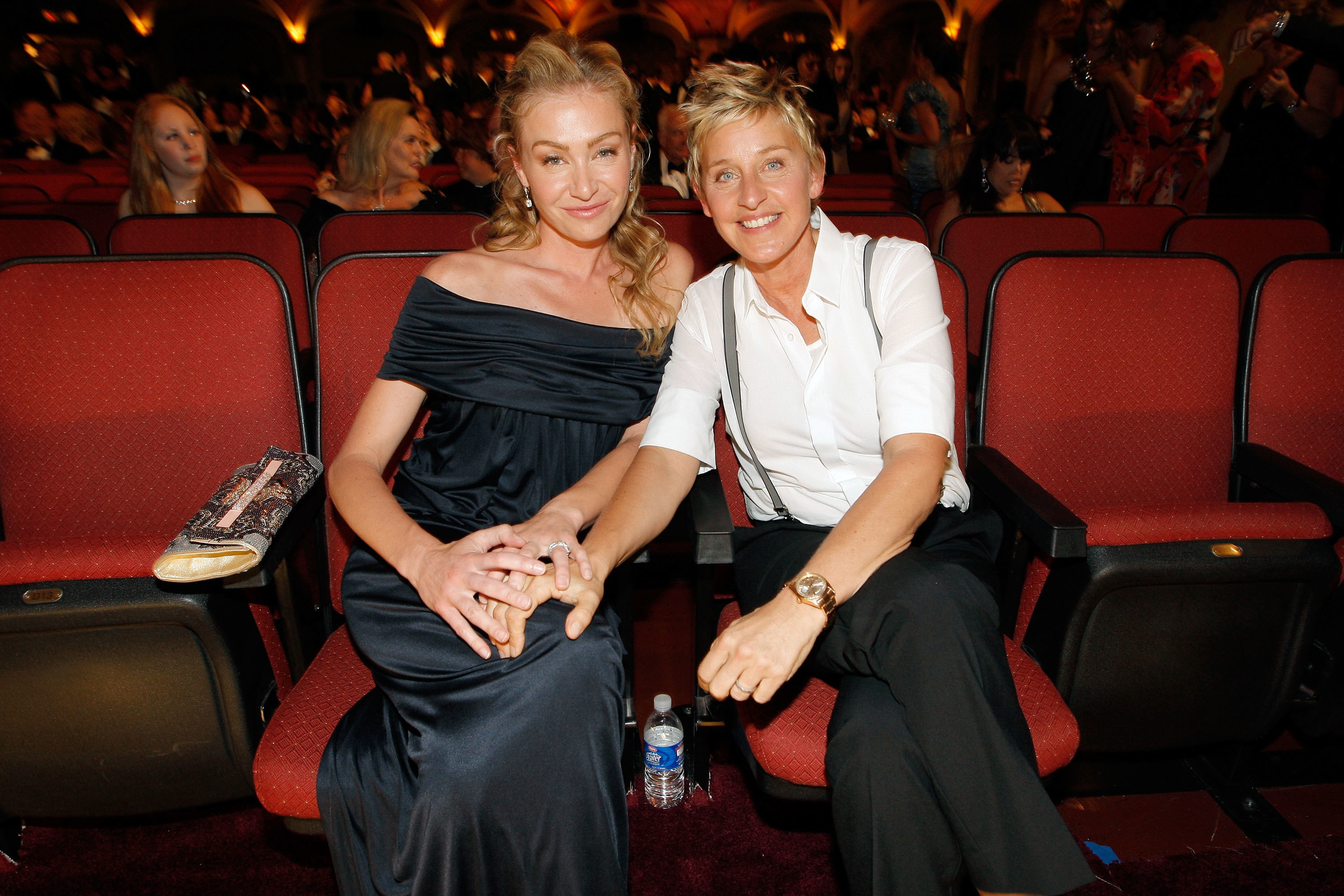 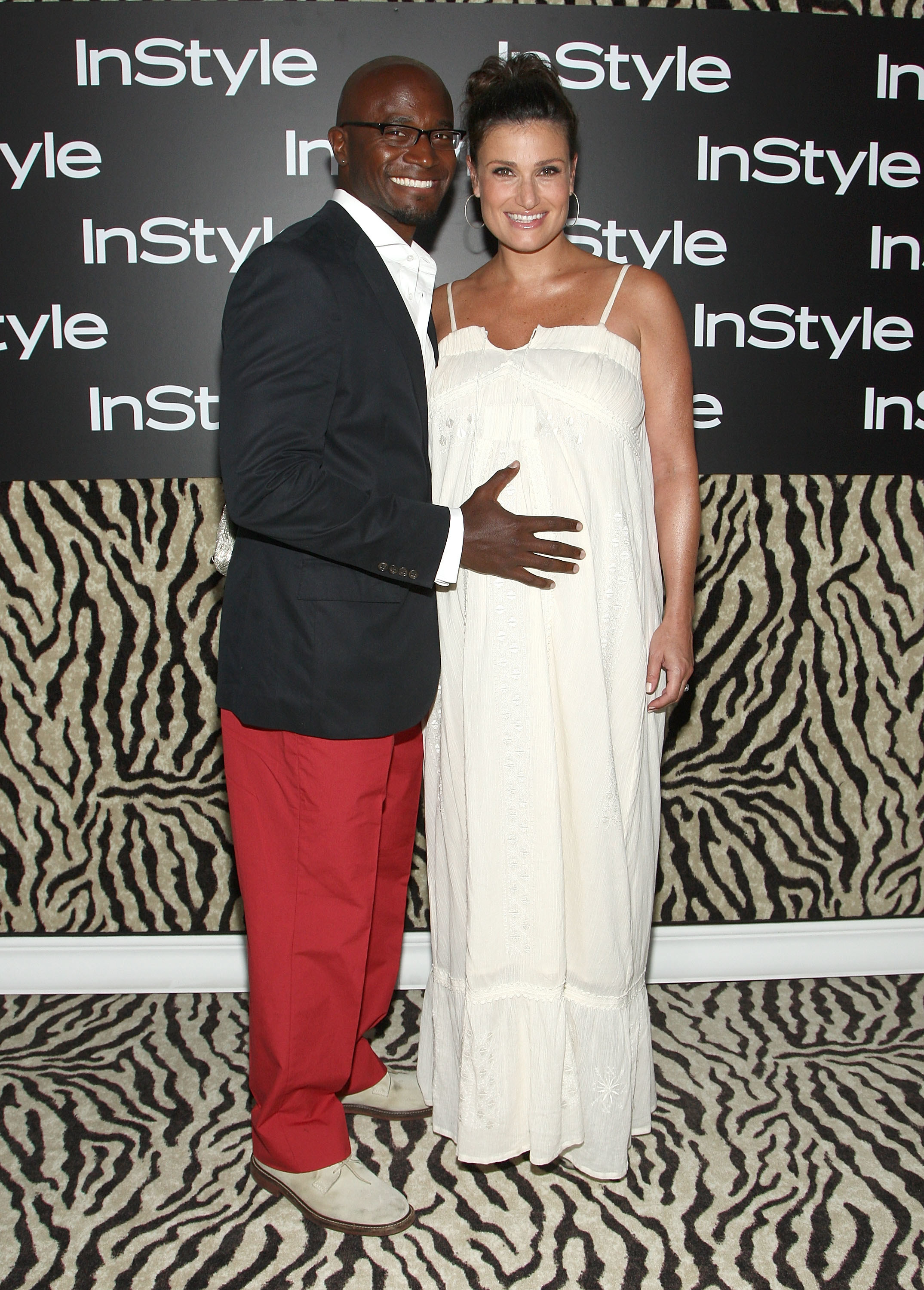 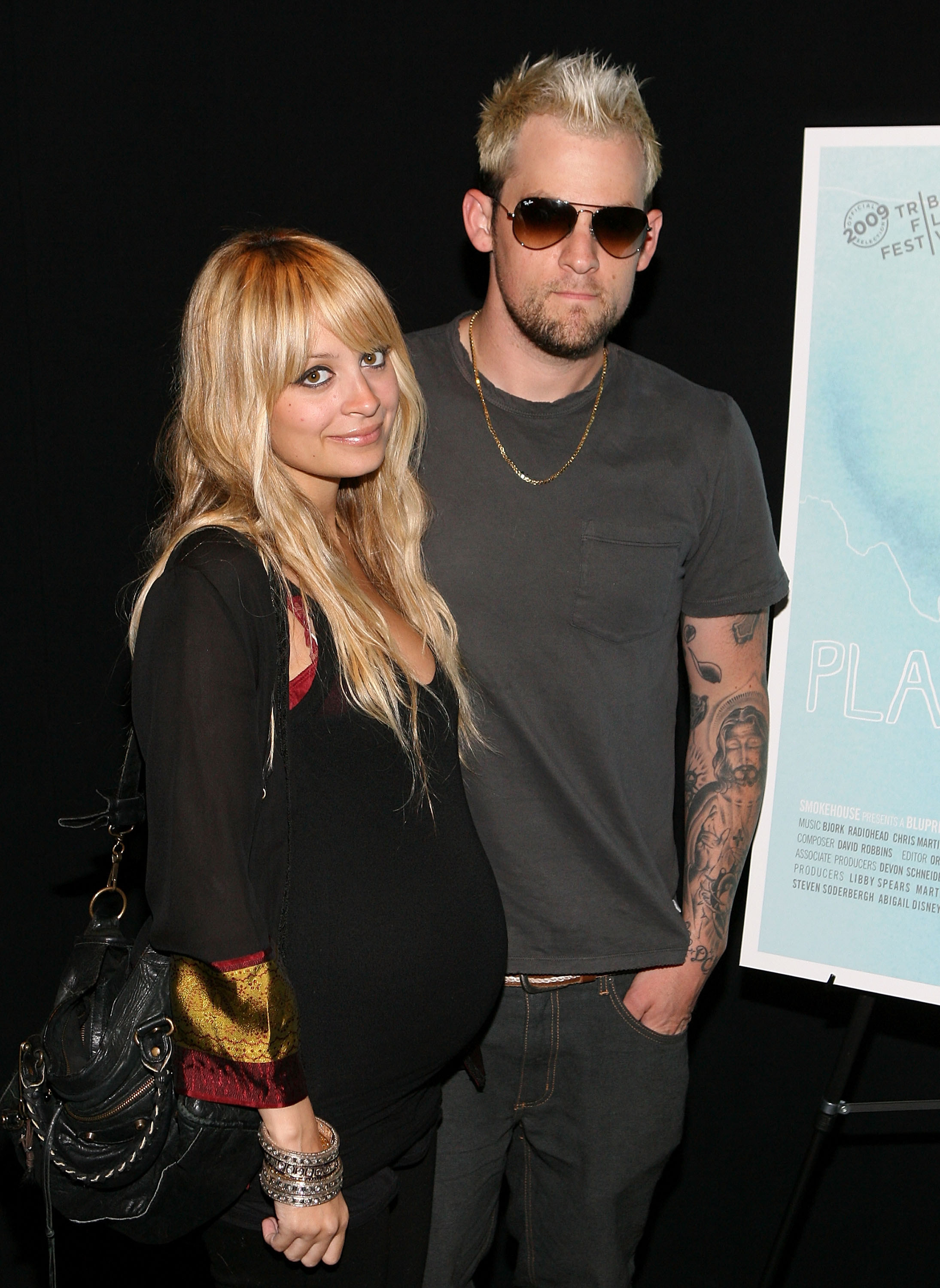 8.John Mayer denied rumors that he was dating Kristin Cavallari with some very, um, messy tweets: 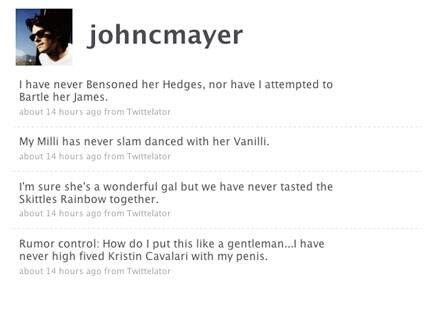 9.In news that shook Hot Topic: Avril Lavigne and Deryck Whibley announced that they were splitting up. 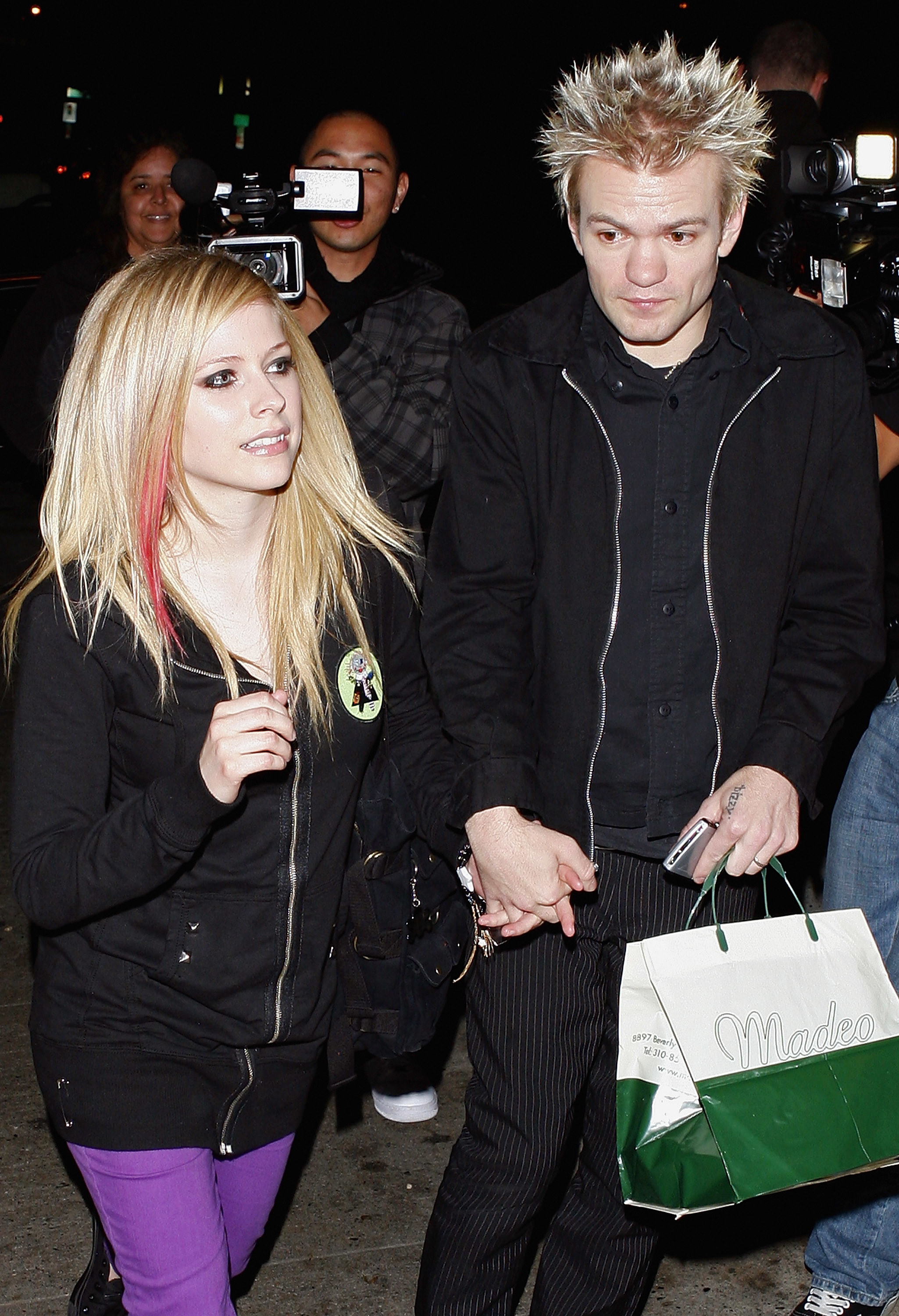 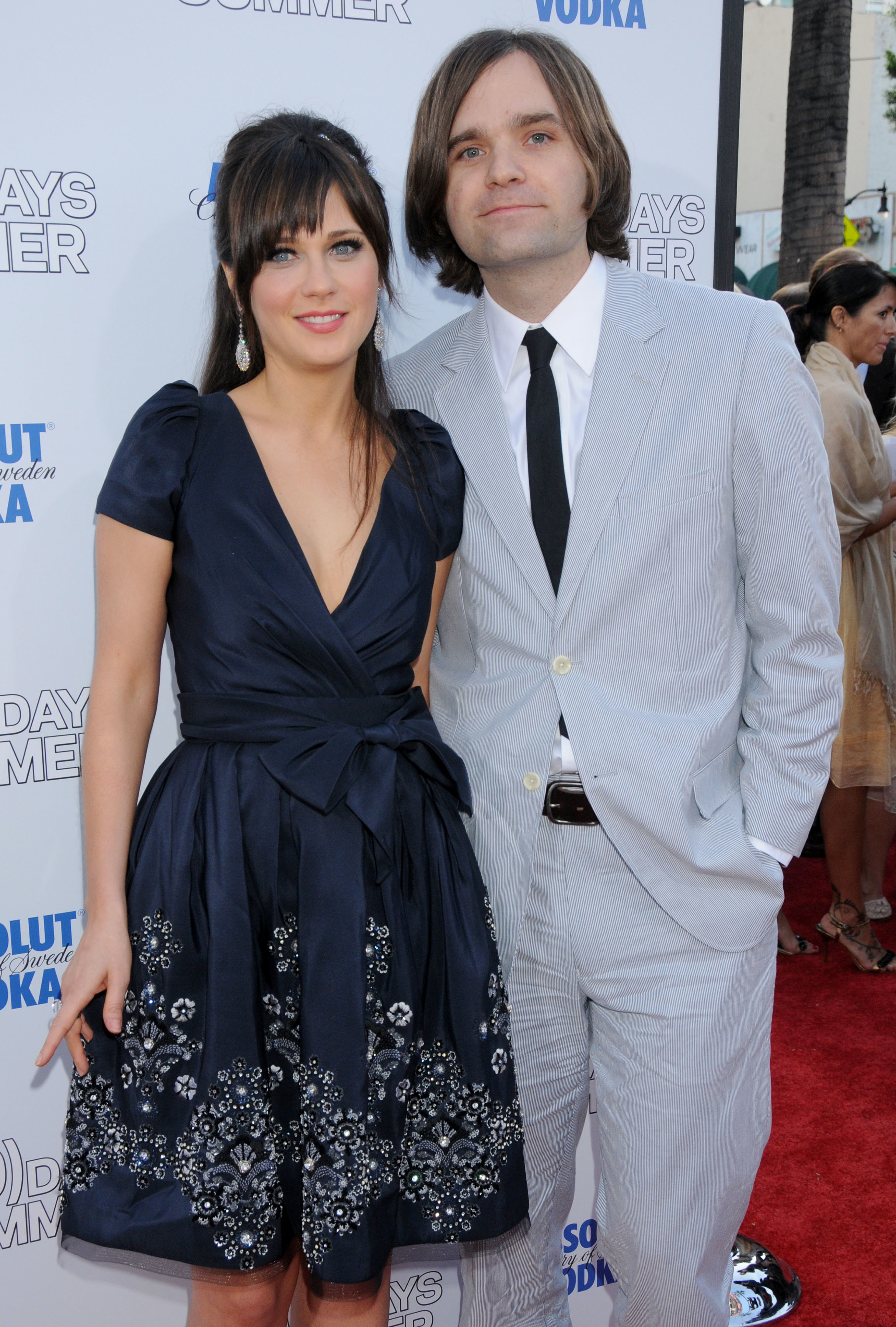 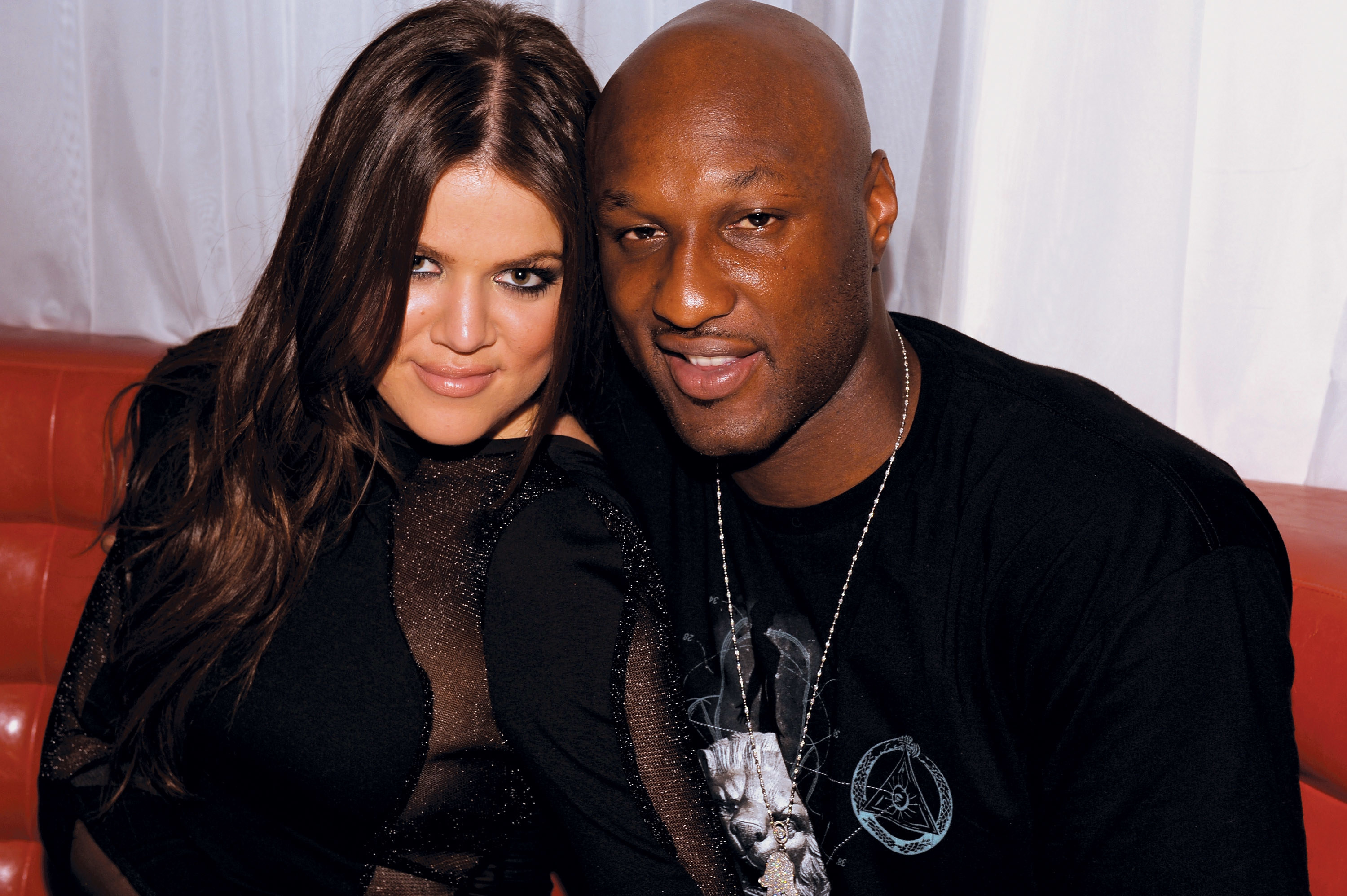 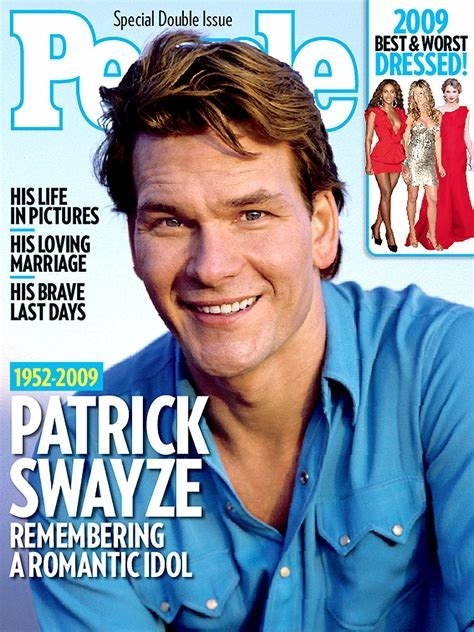 13.Charlize Theron landed the cover of the much-coveted September issue of Vogue. 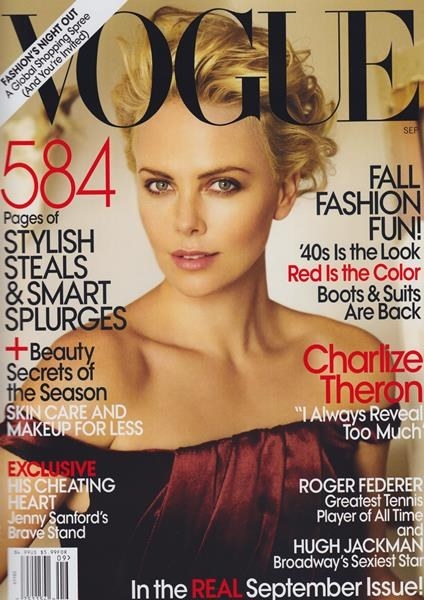 14.It was announced that Miley Cyrus would be making a cameo in Sex and the City 2. 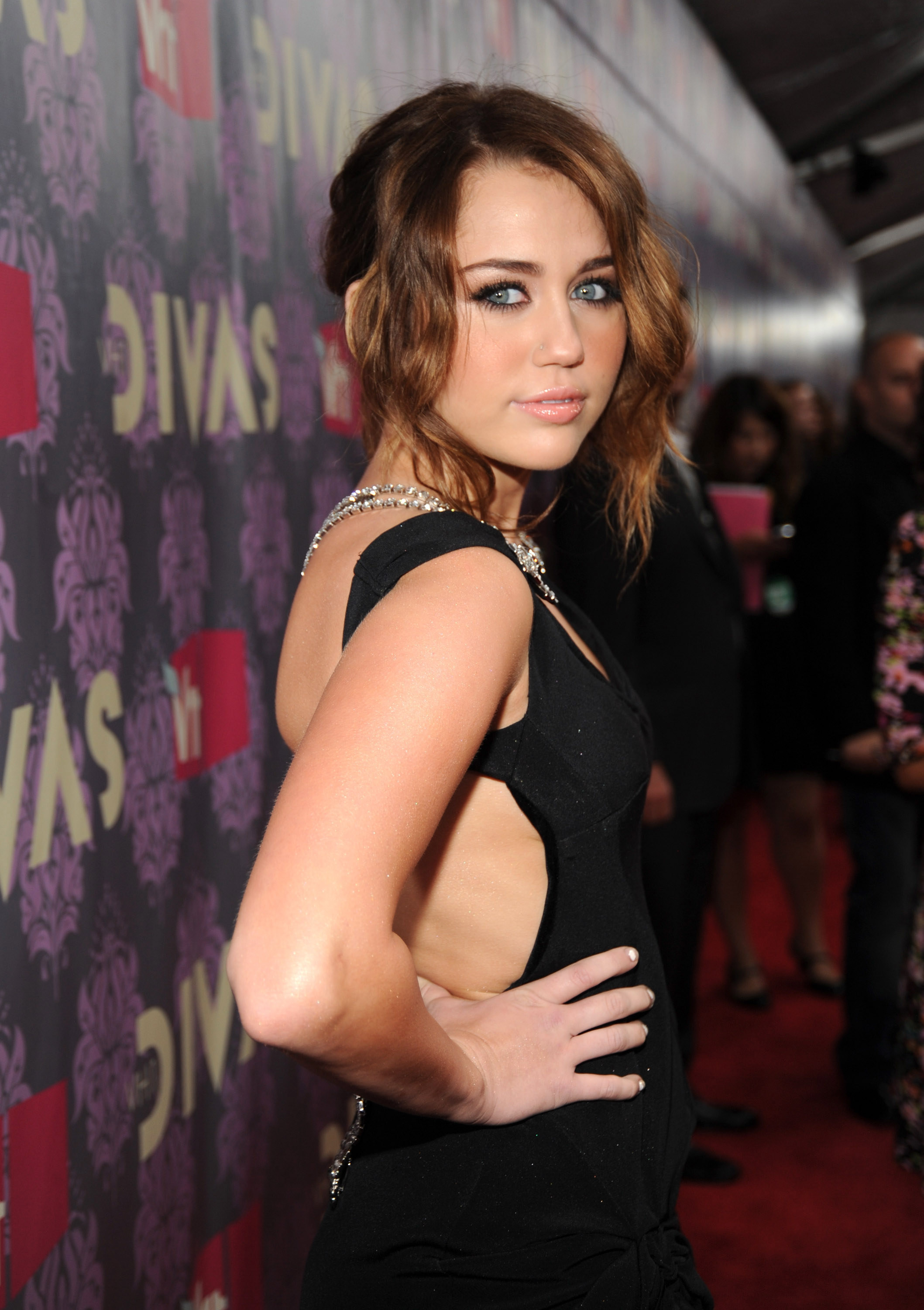 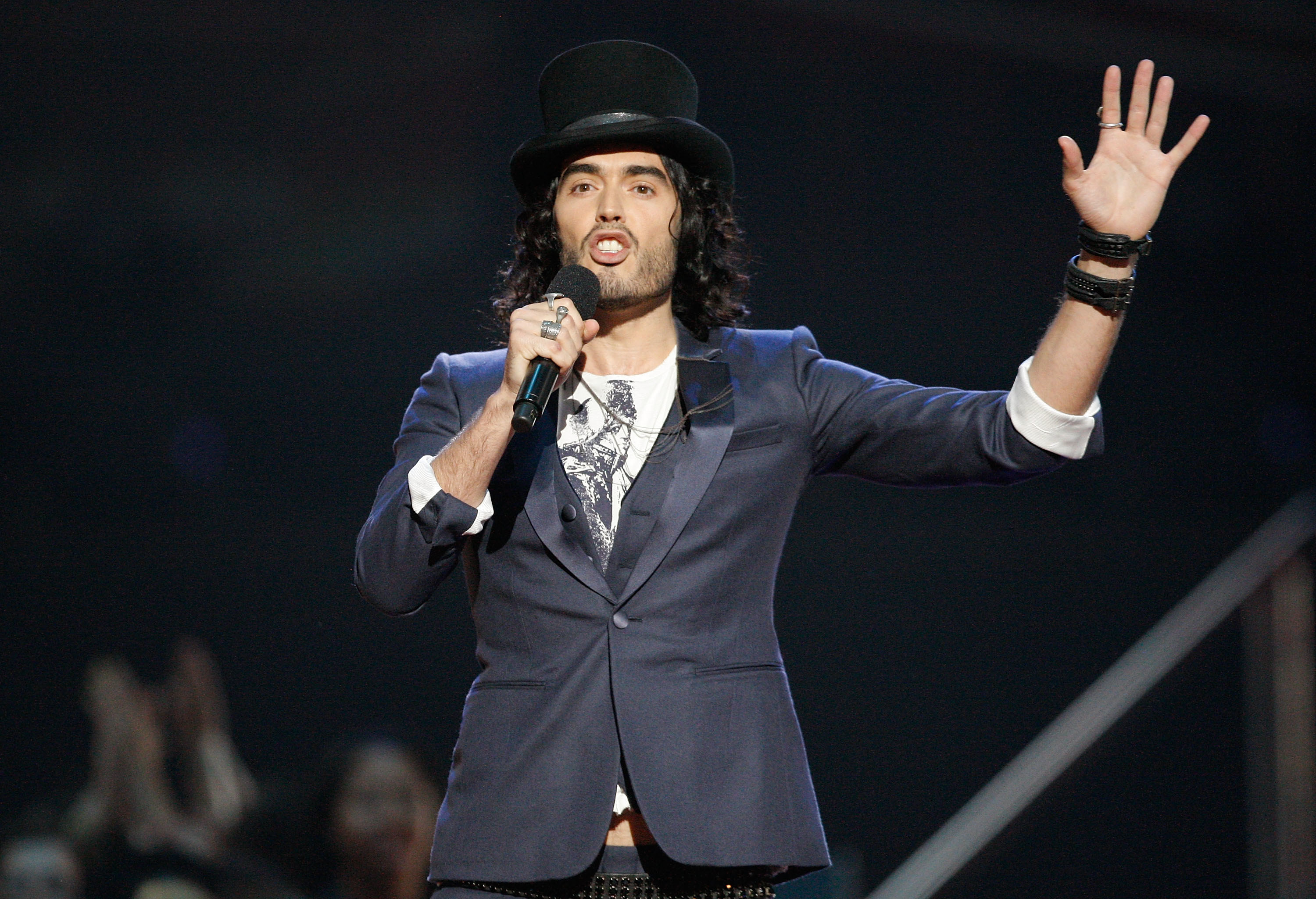 16.Lady Gaga was tied with Beyoncé for the largest number of nominations that night (nine) and gave an iconic performance of “Poker Face” and “Paparazzi.” 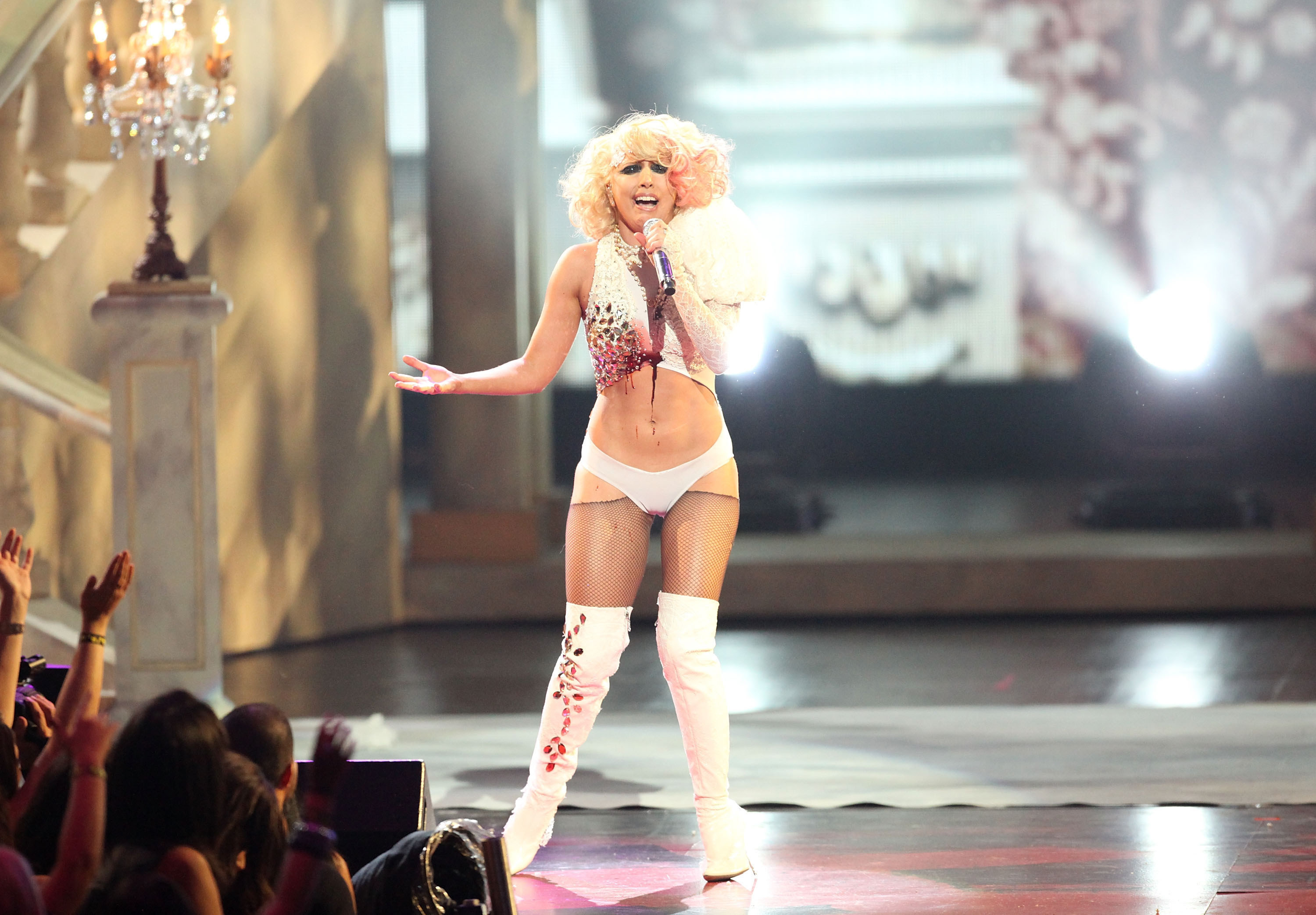 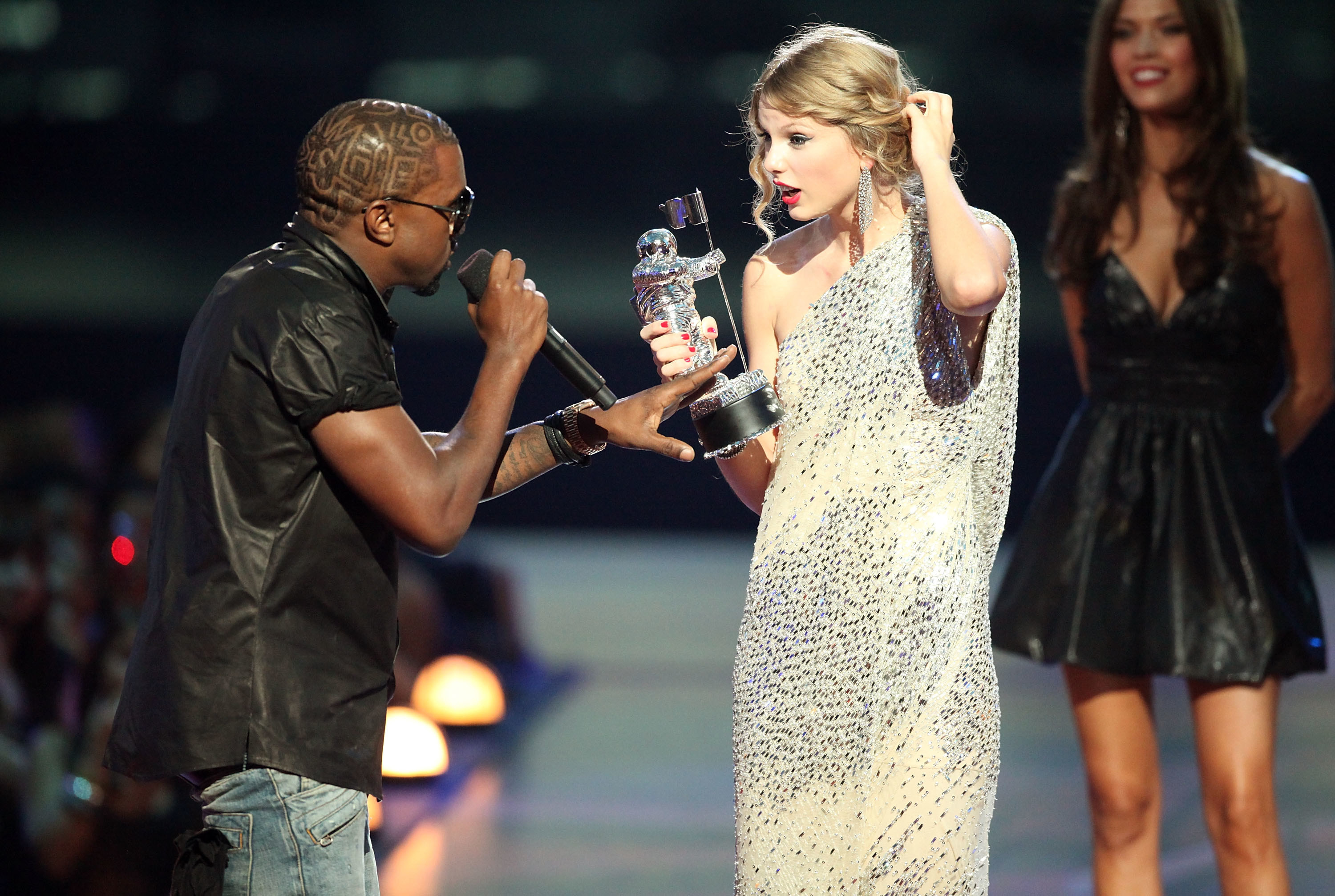 18.In the aftermath of the interruption, President Obama ⁠— in an off the air comment ⁠— called Kanye a “jackass.”

19.And Trump called for his boycott. 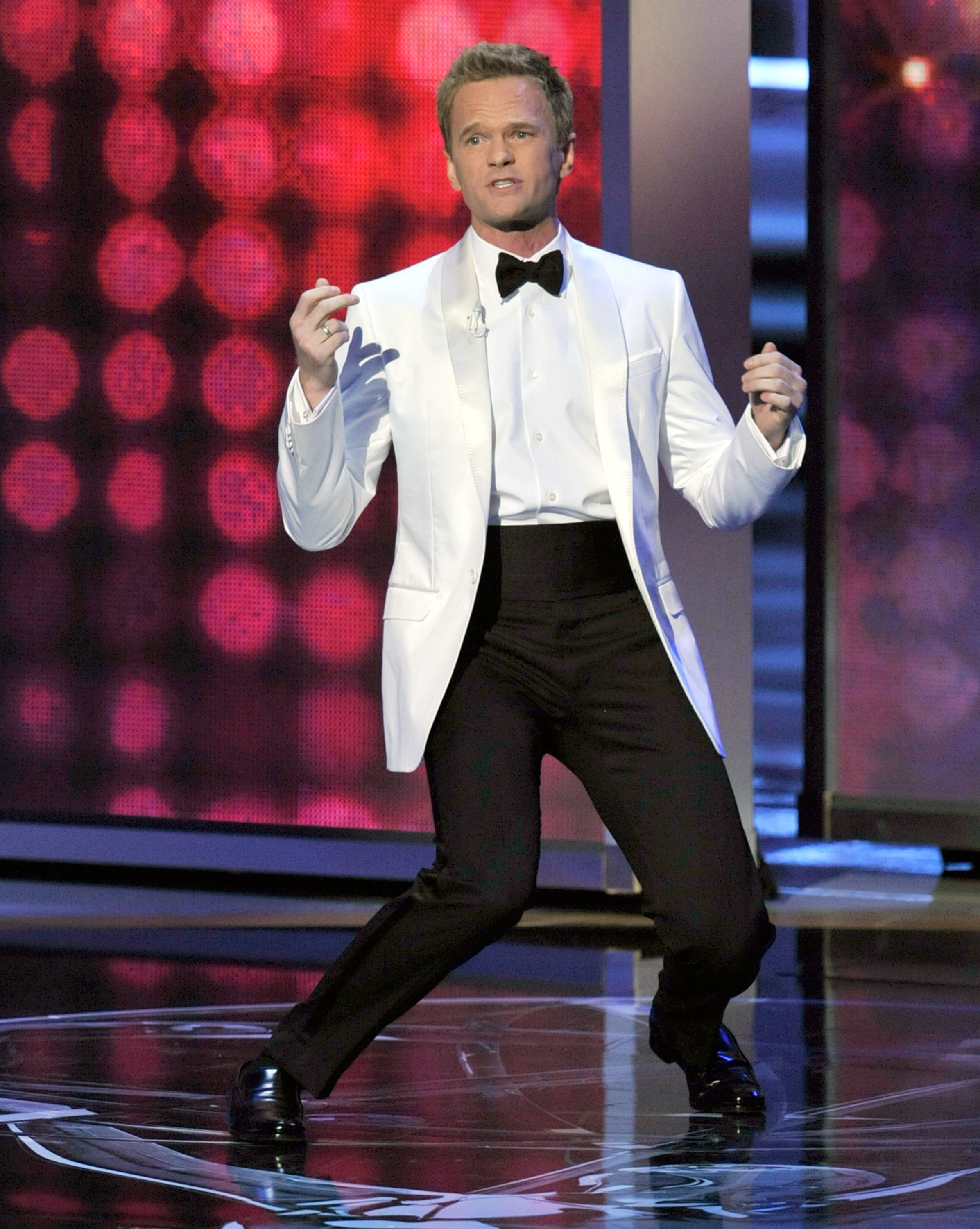 21.The big winners of the night were 30 Rock, which took home the Emmy for Outstanding Comedy Series… 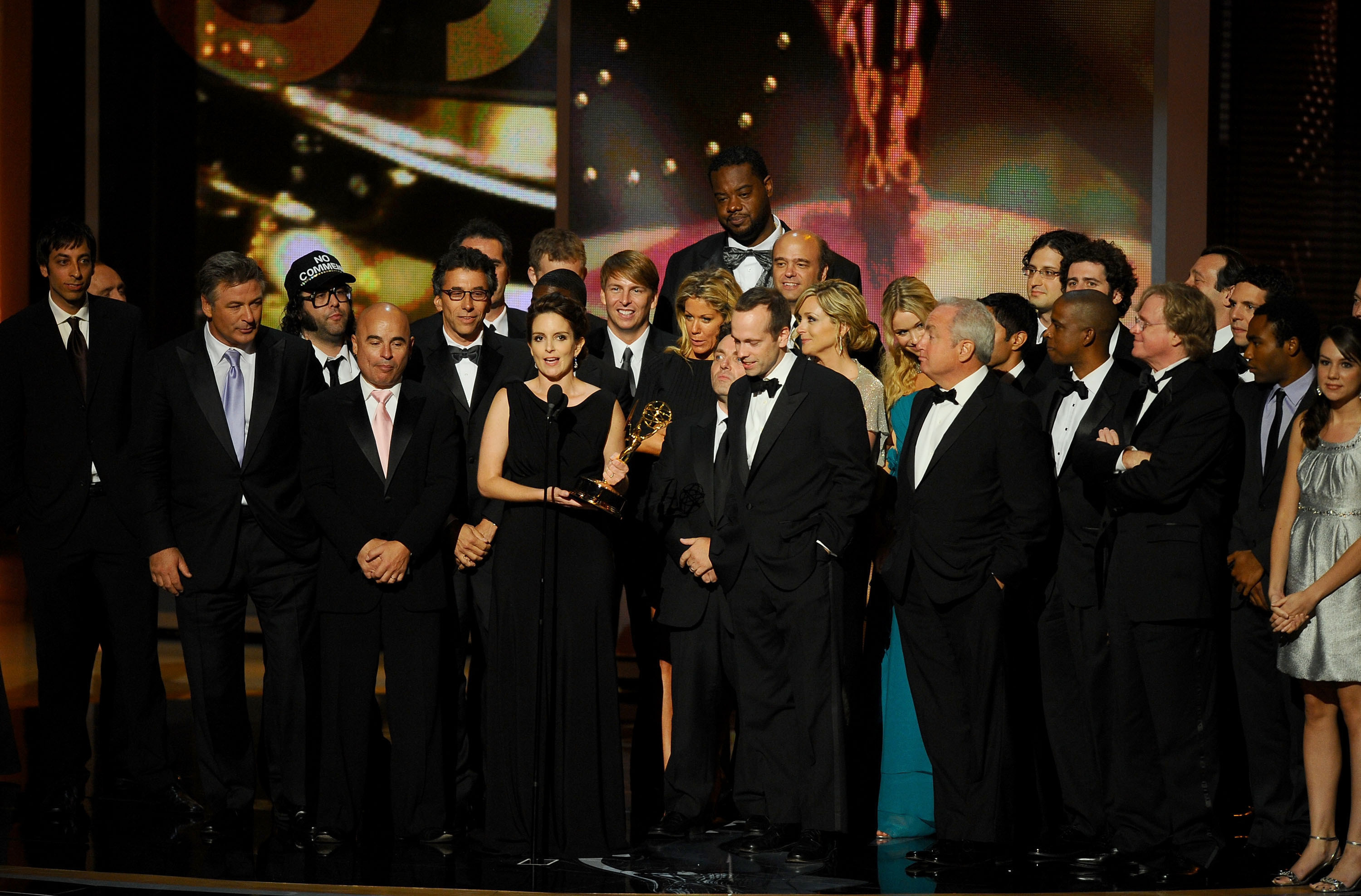 22.…and Mad Men, which took home the Emmy for Outstanding Drama Series. 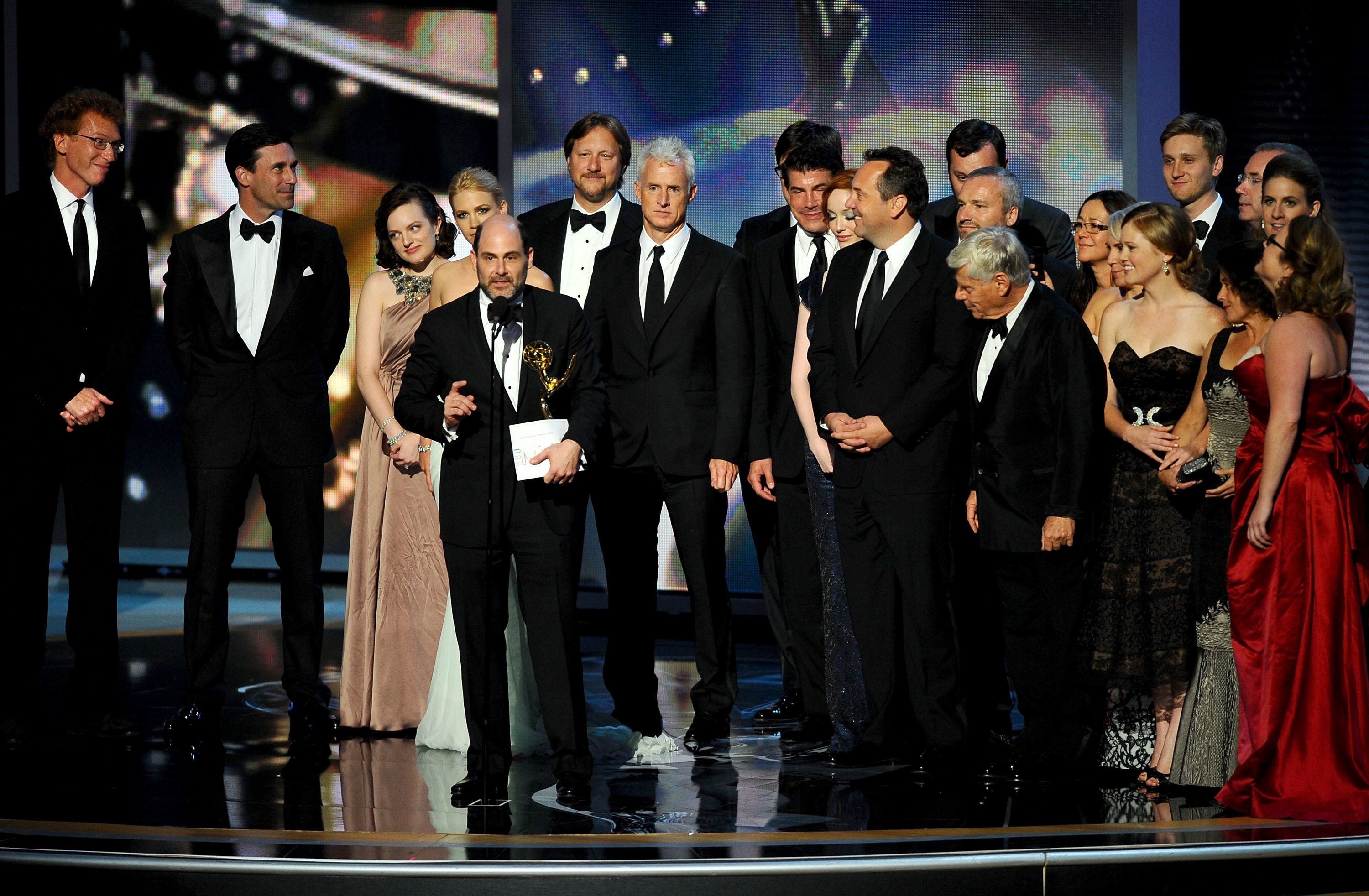 23.The Simpsons began airing its 21st season — which made it surpass Gunsmoke as the longest-running primetime scripted television show. 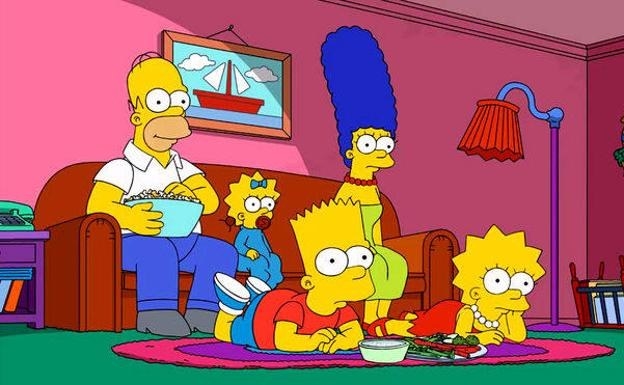 24.Both Modern Family and Community made their series debuts… 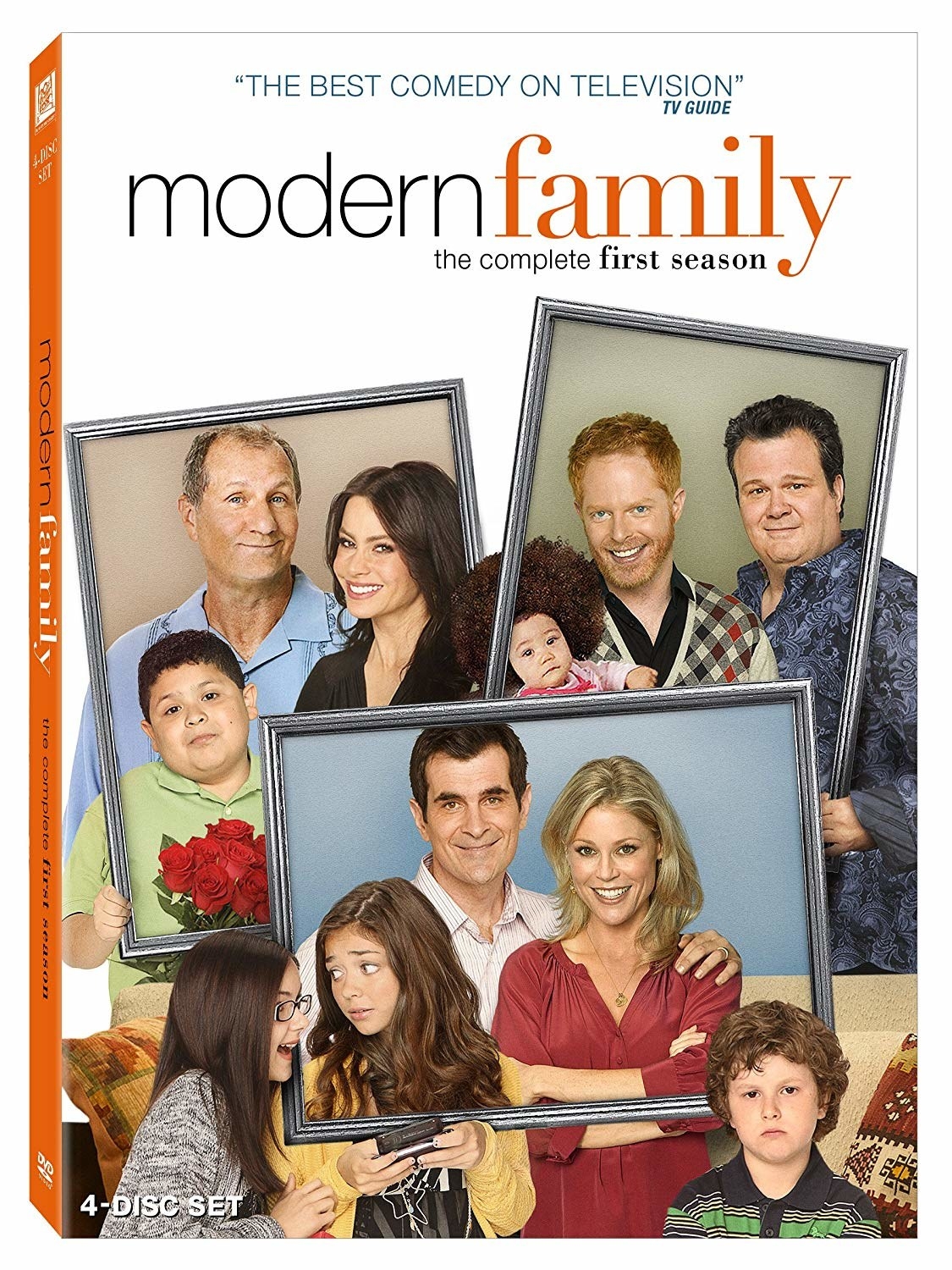 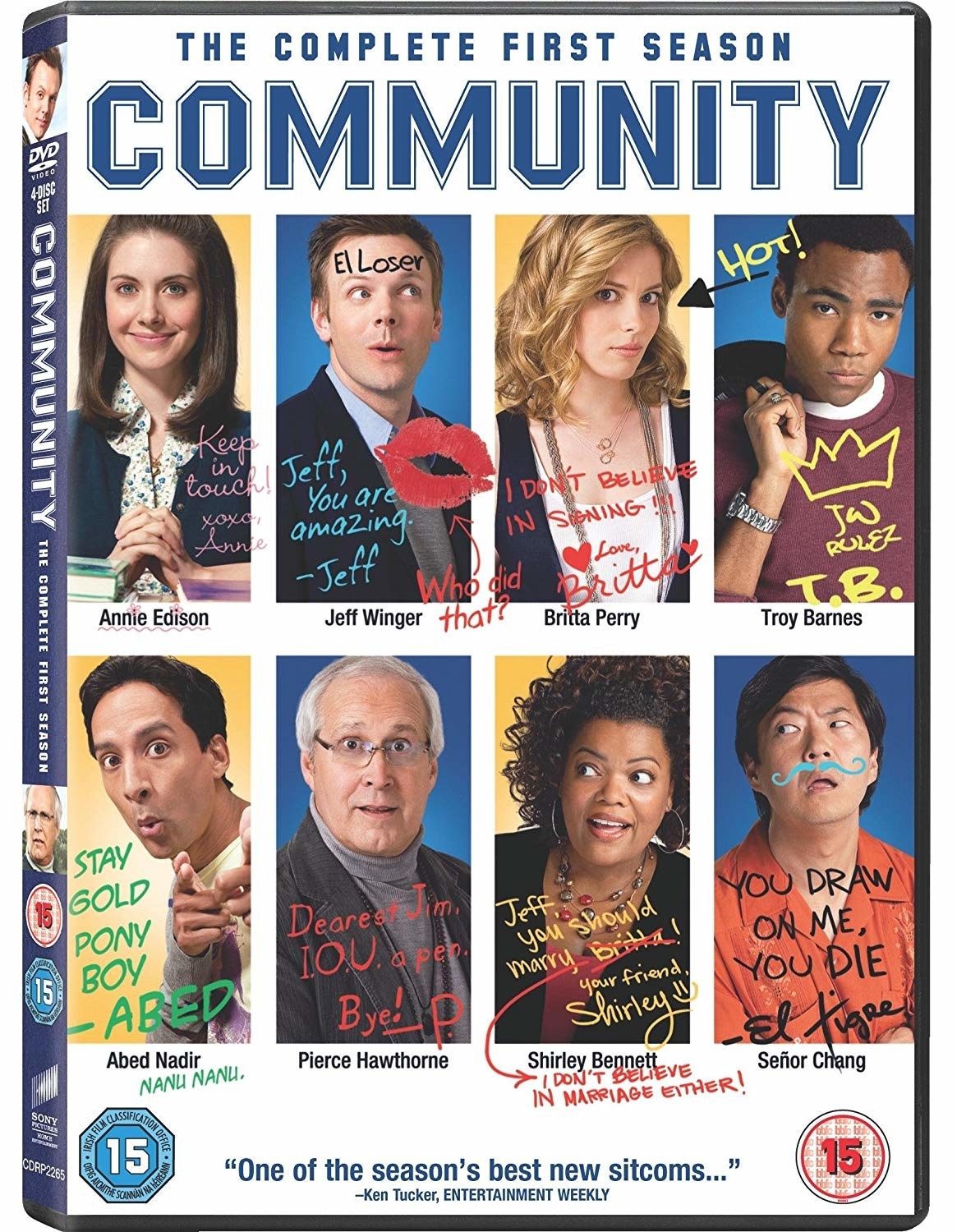 25.…as did The Vampire Diaries and The Good Wife. 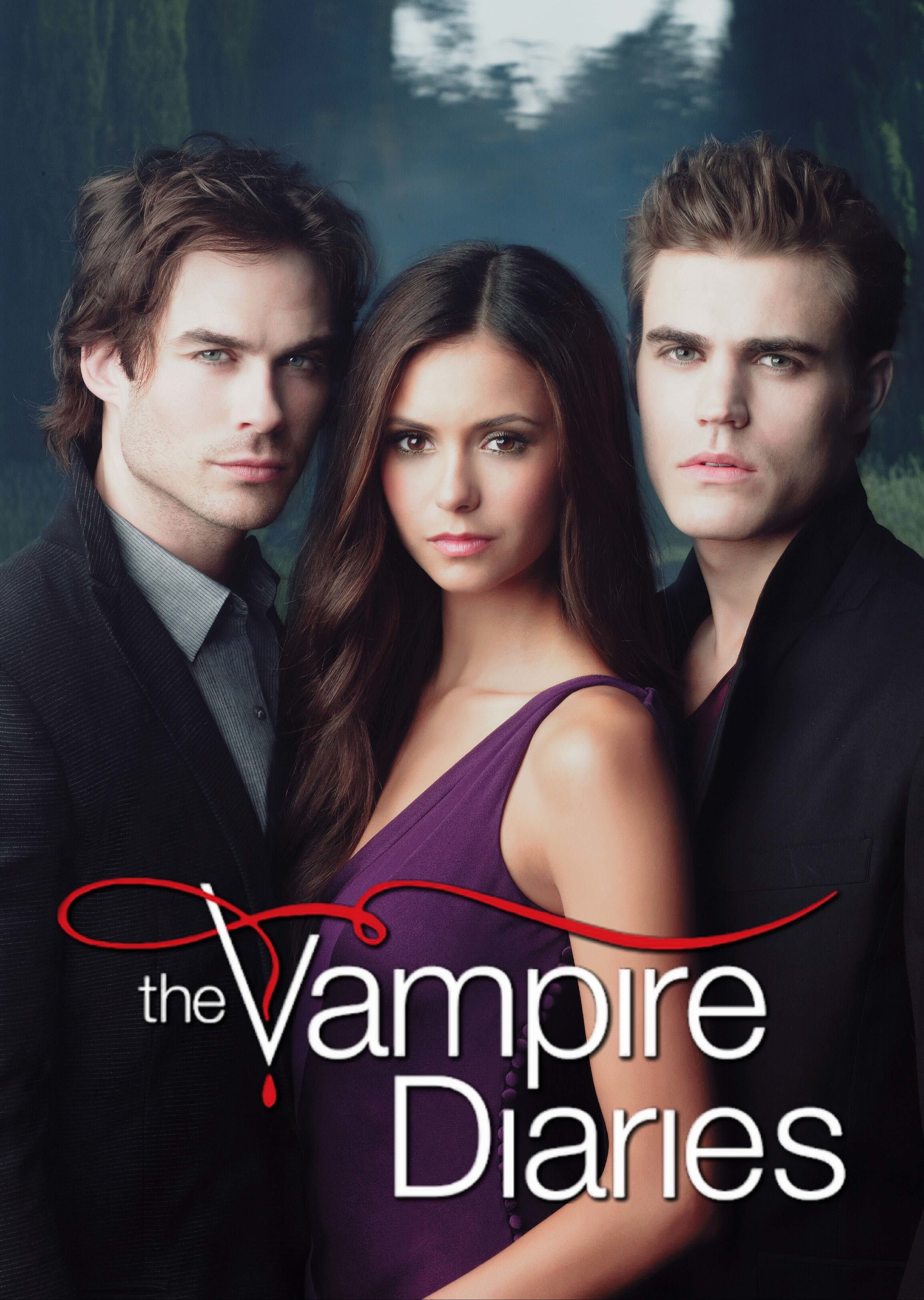 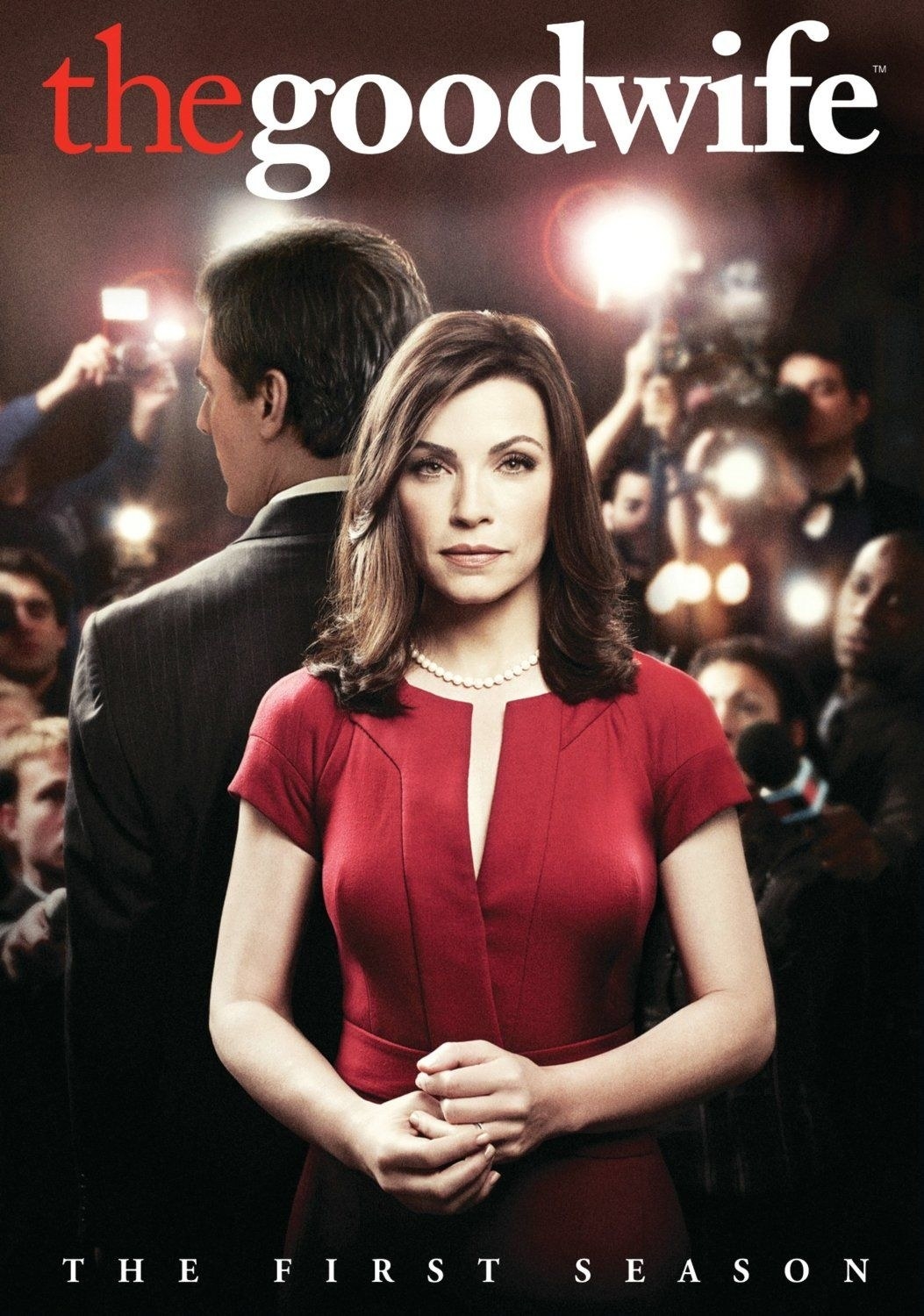 26.King of the Hill aired its final episode after 13 seasons. 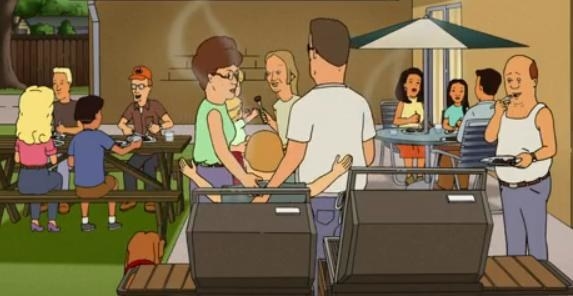 27.I Can Do Bad All by Myself, Cloudy with a Chance of Meatballs, and Jennifer’s Body were among the movies released into theaters. 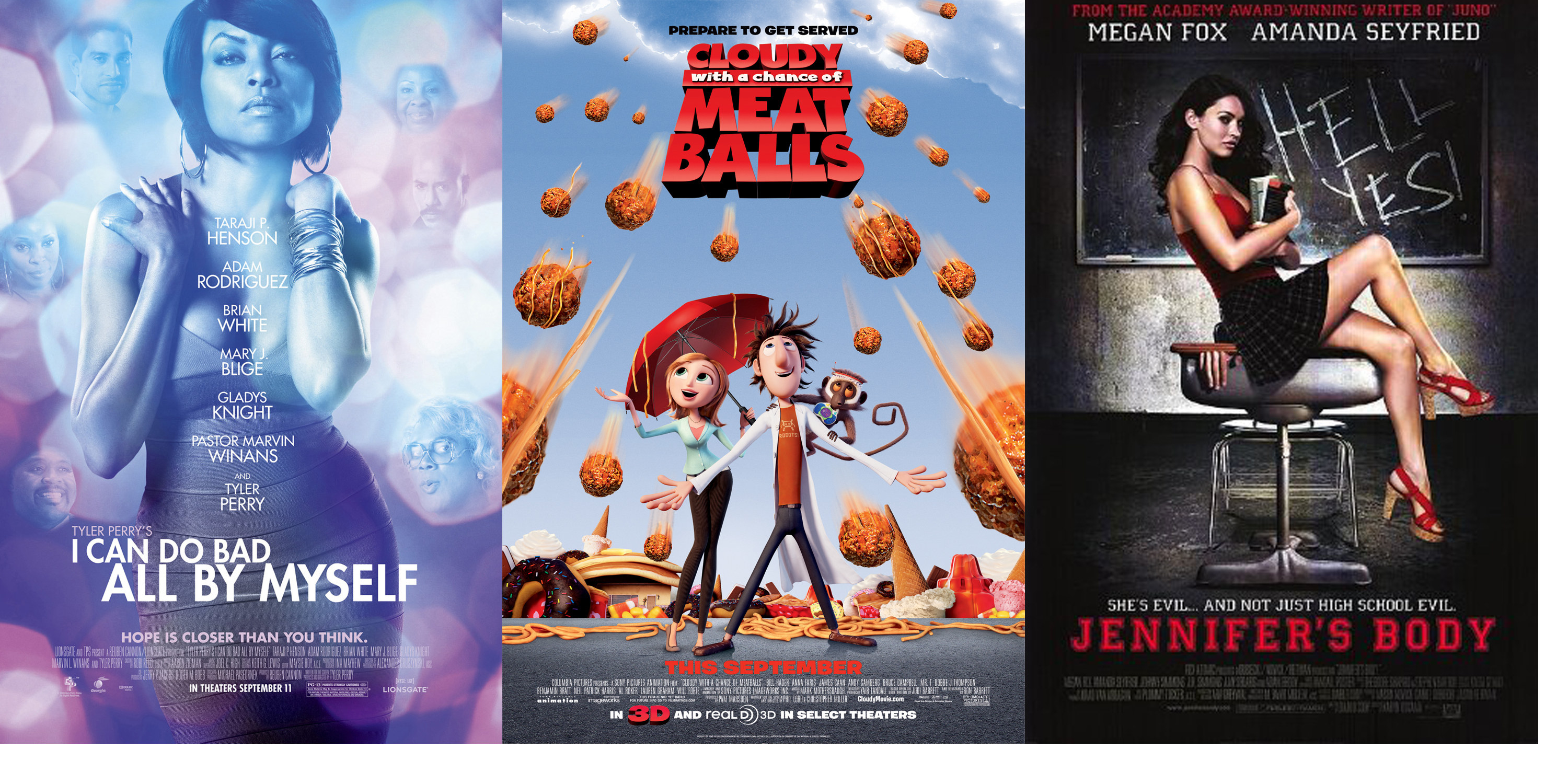