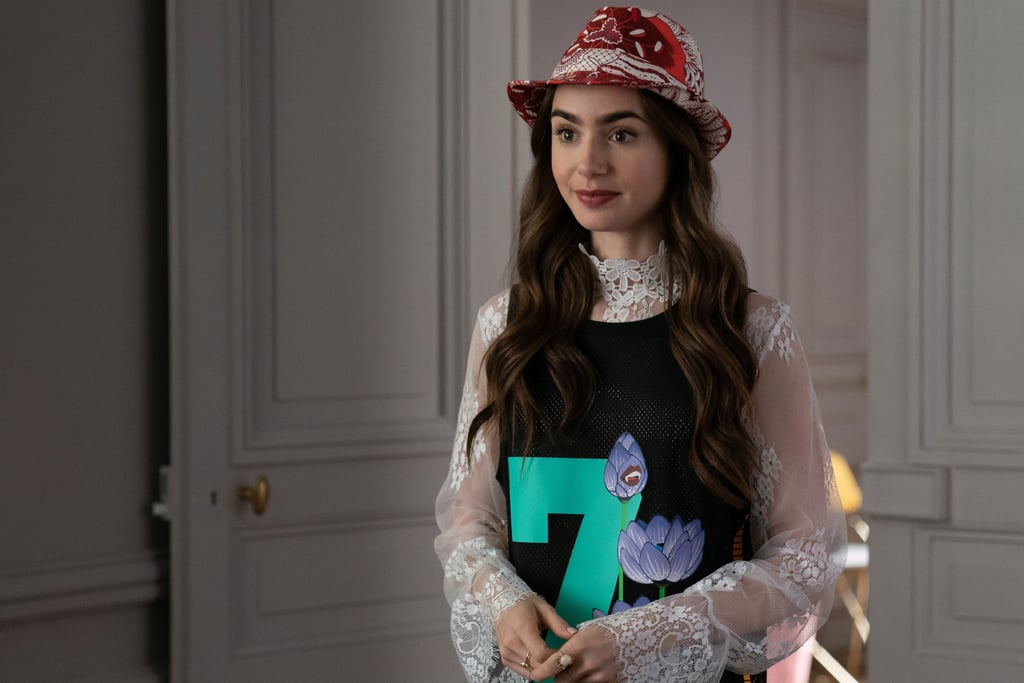 If you can’t get enough of romantic comedies that are set in big magical cities, Netflix’s Emily in Paris is maybe already your favorite show. The series, which debuted its first season in 2020, follows the titular character Emily (Lily Collins) as she moves from Chicago to Paris for her dream job. Seeing that the series is created by Darren Star, aka the mastermind behind Sex and the City and Younger, you can bet that there are plenty of fun adventures, intricate love stories, and chic fashion. In its two seasons, the show has definitely made some waves among viewers — it’s one of those shows that you either love to hate or hate to love.

After binge-watching the series, you’ll probably find yourself craving more. Alas, we still have no word on a season three yet. In the meantime, we’ve gathered plenty of shows for you to watch that will give you many of the same vibes as Emily in Paris to tide you over until we (hopefully) head back to France and the City of Light. There’s drama, there’s romance, there’s laughter, and most of all, there are a lot of leading ladies. Because even though Emily’s storyline in moving to Paris and basically taking social media by storm felt a bit hard to believe, we do still love to see a woman succeed. So there’s plenty more of that and other shows in this selection of 20 shows like Emily in Paris.