1.This adorable bird who is just really, really excited about his banana:

5.This hilariously wholesome Jonas Brothers fan who wanted the world to know he showed up but also had an 8 a.m. class the next morning:

7.This teen who had a next-level good idea: 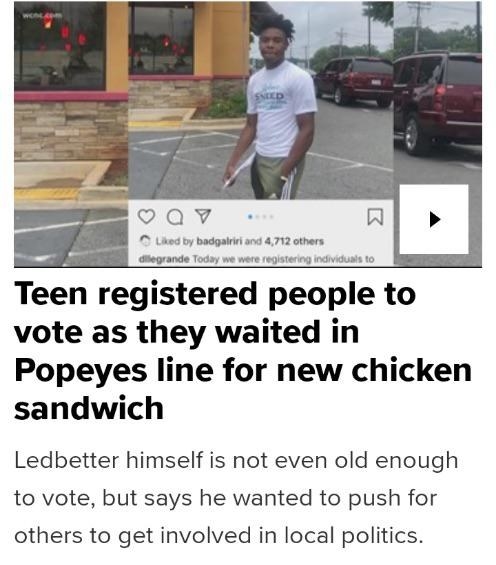 8.This traffic director who safely led this cat across the street:

9.This man named Bob who had THE BEST life advice: 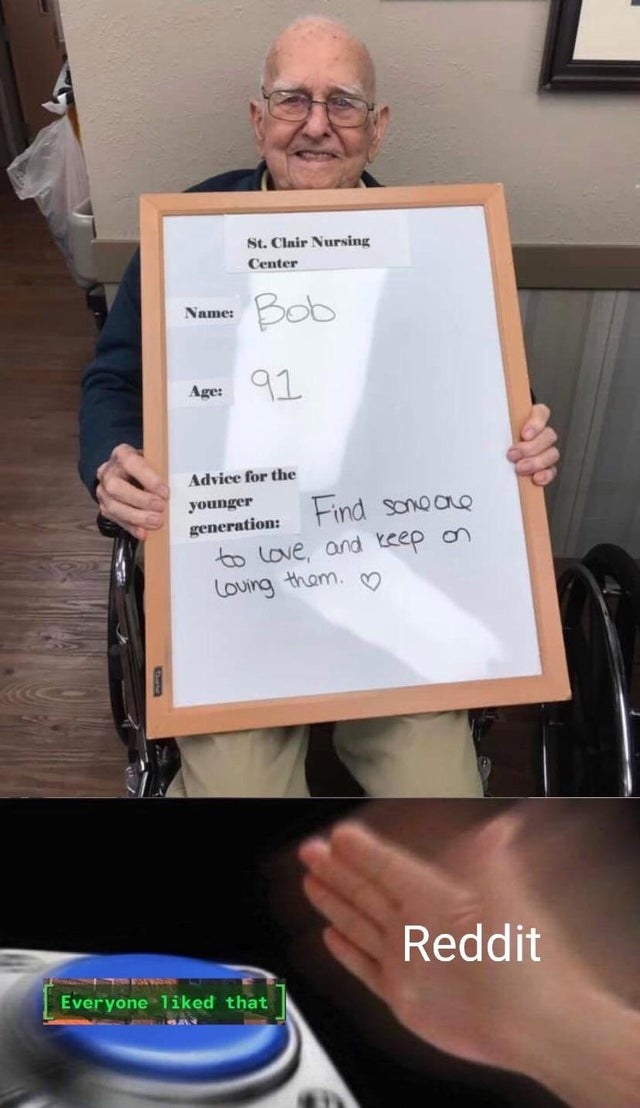 10.This extremely thoughtful husband who wanted to send a sweet sentiment to his wife after he passed:

11.This gas station sign that’ll change the way you think: 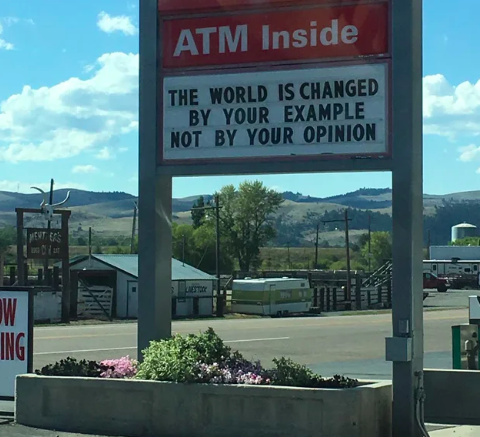 12.This adorable big brother who wears different costumes as he waits for his younger brother to get off the bus every day:

13.This dad who helped prove to his daughter that vaccinations aren’t so scary:

14.This grandma who is clearly enjoying herself at a Slipknot concert:

16.And finally, this really nice guy who found this other nice guy’s missing shade:

HENRY DEEDES: Boris Johnson sounded like a man in therapy