11 of Our Best Weekend Reads

Welcome to the weekend. It’s WorldPride and New York is welcoming millions of people for the celebration. It’s also a chance to get laundry done and pack for a trip to celebrate July 4. Before you get too busy, here are some great stories you may have missed. 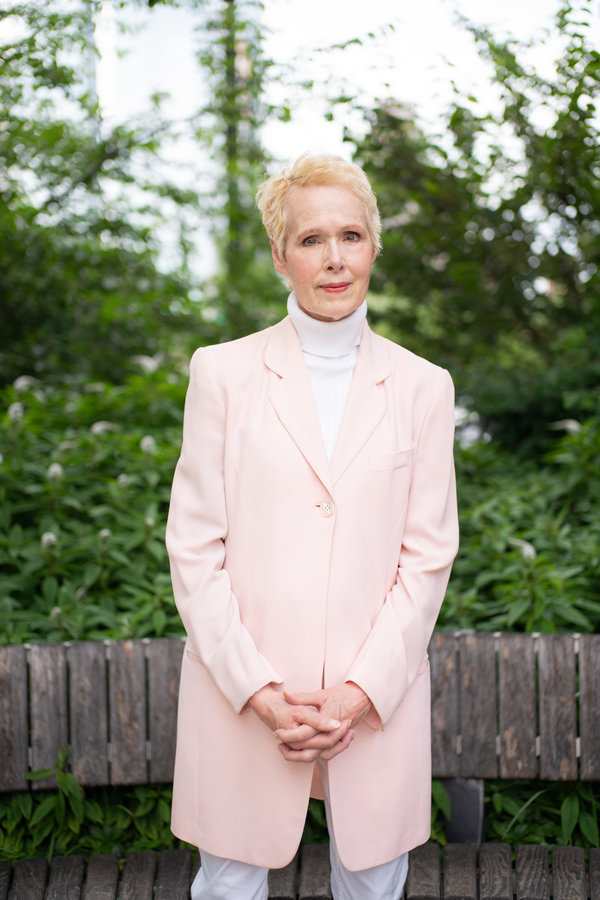 Why E. Jean Carroll, ‘the anti-victim,’ spoke up about Trump

The writer’s friends and confidantes talk publicly for the first time about her sexual assault allegation against the president.

The night the Stonewall Inn became a proud shrine

It was “a bar for the people who were too young, too poor or just too much to get in anywhere else.”

[Also check out photos from Pride, watch “The Stonewall You Know Is a Myth. And That’s O.K.,” and find all of our coverage here.]

What we learned from the 2020 Democratic debates

Joe Biden is a fragile front-runner. Kamala Harris has a big chance to build political momentum. And the competition between Elizabeth Warren and Bernie Sanders is intensifying.

He always knew he was conceived using a sperm donor. But he never really understood what that meant until he went searching for his brothers and sisters.

Why so many horses have died at Santa Anita

There were 30 horse deaths in six months. Many blame a culture of chasing profits and a racing surface trainers say was unsafe.

Who gets to own the West?

A new group of billionaires is shaking up the landscape.

Trey Anastasio on the endurance of jam bands and the life of Phish.

“The more times people come to see me, the more I owe them. They’ve given me my whole life,” Phish’s frontman says.

“We don’t say a dish is spicy — we say it has pepper.” The recipe writer Yewande Komolafe, who grew up in Lagos and found herself searching for the heat and flavor of Nigerian food in New York, chooses the dishes that define the cuisine for her.

No, skipping your morning caffeine boost will not make you a millionaire.

The 50 best memoirs of the past 50 years

See how many of our book critics’ pick you’ve read. And maybe start a list of those you want to.

For the Black Keys, rock lives. It just had to wait.

Success led to burnout for the blues-rock duo. But after a five-year break, Dan Auerbach and Patrick Carney return with their ninth album, “Let’s Rock.”