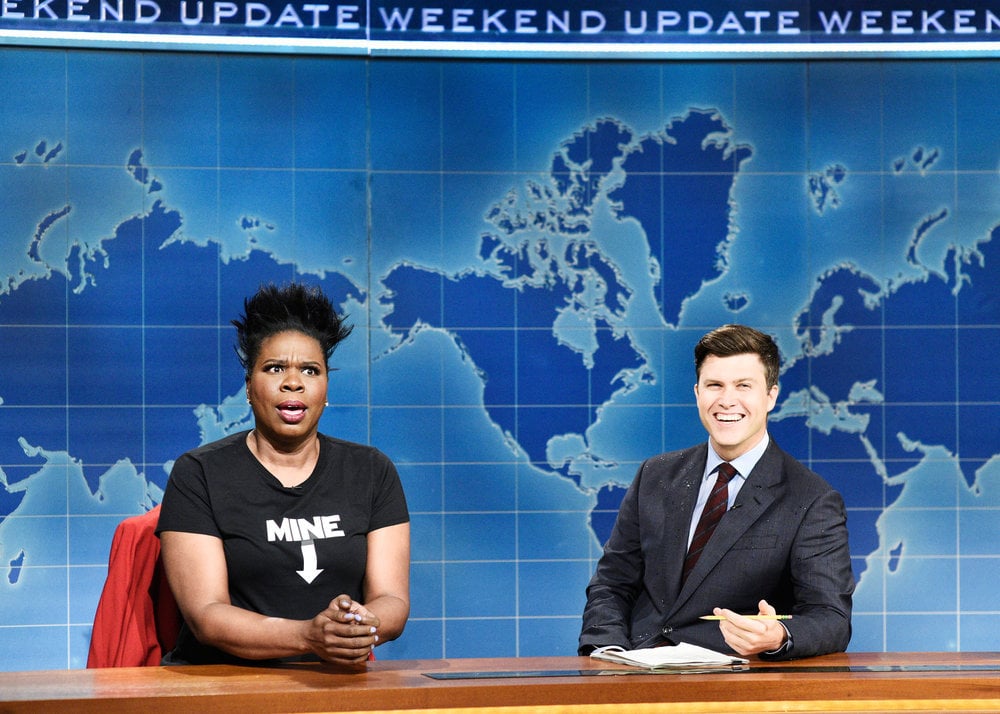 Leslie Jones is leaving Saturday Night Live after a memorable five-year run. The unexpected news came just before the sketch comedy show kicks off its 45th season on Sept. 28. Though Jones is reportedly exiting SNL to focus on her upcoming projects, including a forthcoming Netflix stand-up special, many fans were still saddened to hear about her departure.

Jones initially joined the show as a writer in 2014, but after several hysterical Weekend Update segments, she was promoted to the cast. Her booming personality, raunchy jokes, and love of Game of Thrones quickly made her a fan-favorite. She would also go on to earn Emmy nominations for outstanding supporting actress in a comedy series in both 2017 and 2018.

Well, it certainly was fun while it lasted. Watch some of her best SNL moments ahead.