The pair supposedly consistently refused her advances, but it all came to a head on Monday of this week, when Aum allegedly showed up at their house in Petchabun. Apparently angry at being turned down, the spurned woman was captured on viral video footage holding what appears to be a Samurai sword and swinging it around outside the couple’s door.

With Air and Note both hiding behind their front door, Aum can be seen appearing to unsheathe the long sword and showing the sharp blade. She then used it as a “blunt force weapon,” per reports, before apparently slicing it through the slightly-ajar front door. Miraculously, no one was hurt. Air and Note allegedly pleaded with the woman to leave, and Aum apparently eventually did so, de-escalating the situation before anyone was seriously hurt.

DailyMail.com posted screenshots of the scary incident, including a snap of the sword appearing to narrowly miss Air’s face while he was standing in the doorway. The outlet further claims that Note spoke to the media about the unfortunate event, telling reporters (below):

“We kept quiet about what was happening for a long time, because we’re swingers and we didn’t want anyone to know. Society doesn’t view what we do in a good light and we didn’t want our neighbors knowing. We had some really great times with Aum in the past. But now she’s crazy, she’s desperate for sex and we can’t help her. When she turned up with a sword we felt we had to go public and shame her.”

Air apparently also added his own take on the scary incident, according to the news outlet.

“We avoided her because she started behaving badly. She even went to our house and talked to our son just to harass us into having sex with her. We’ve had enough. We did not report her to the police then because it was embarrassing but it had gone too far now. I just want her to disappear from our lives. I felt she had a crush on me. I thought it was just a simple attraction but when she was heartbroken she turned crazy.” 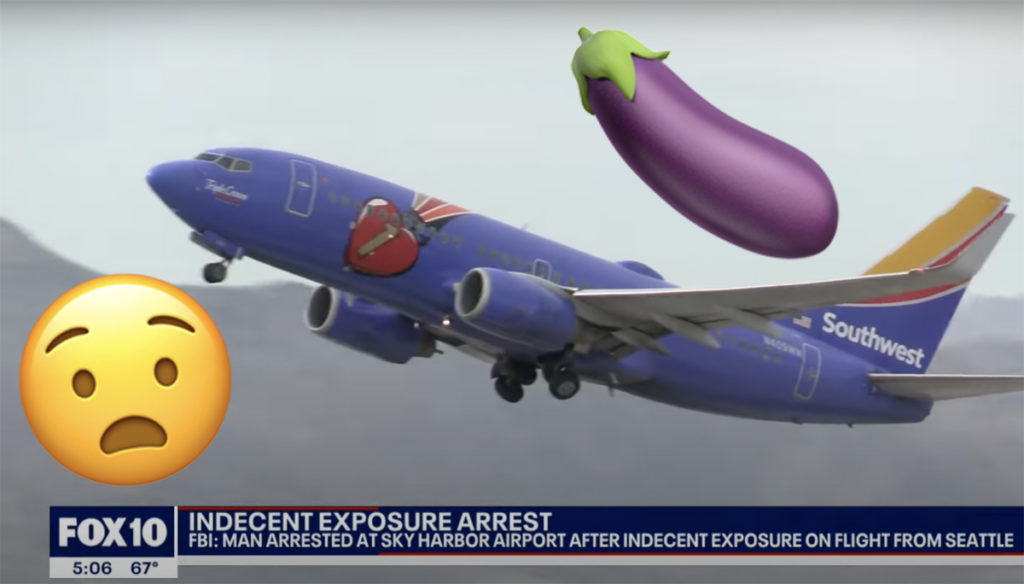 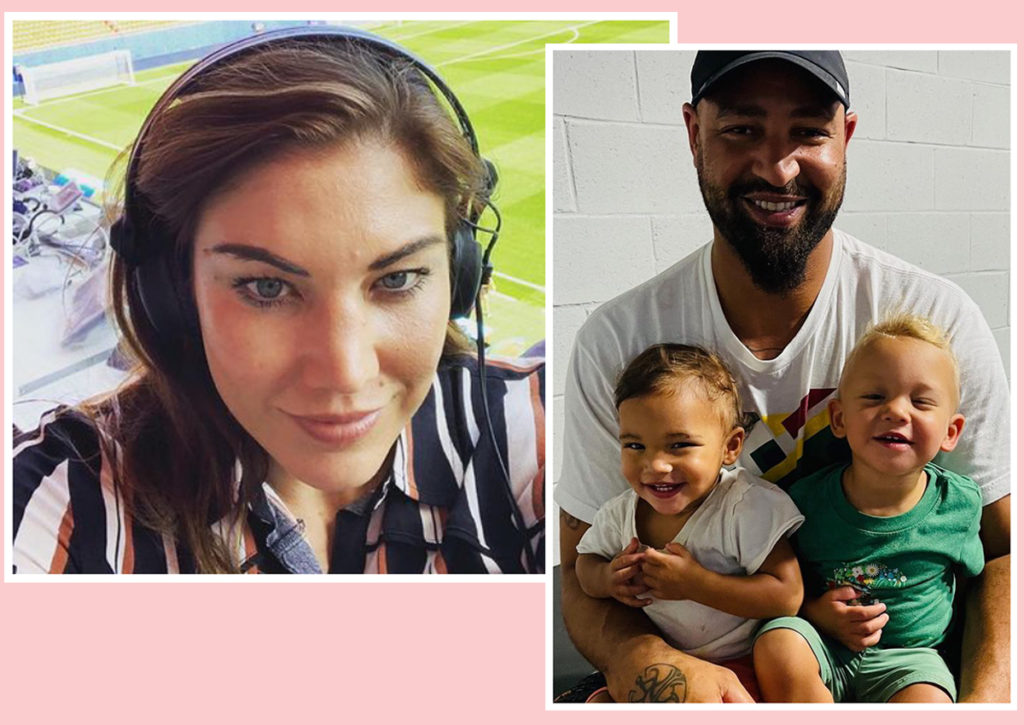 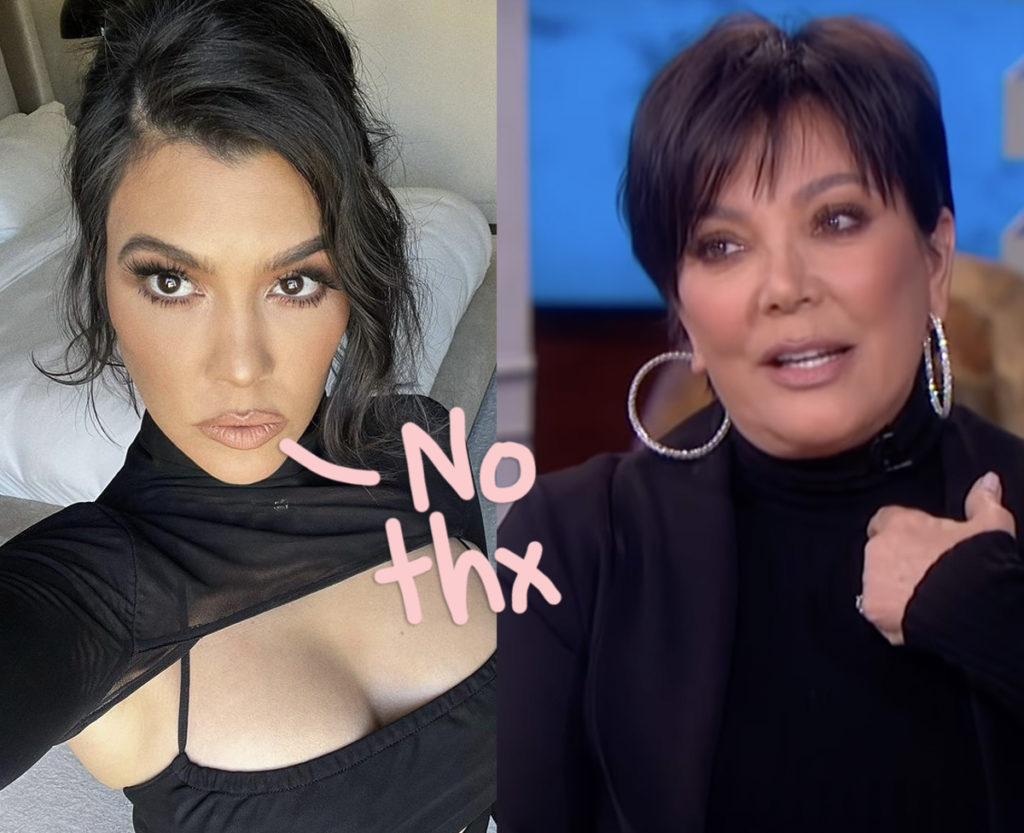 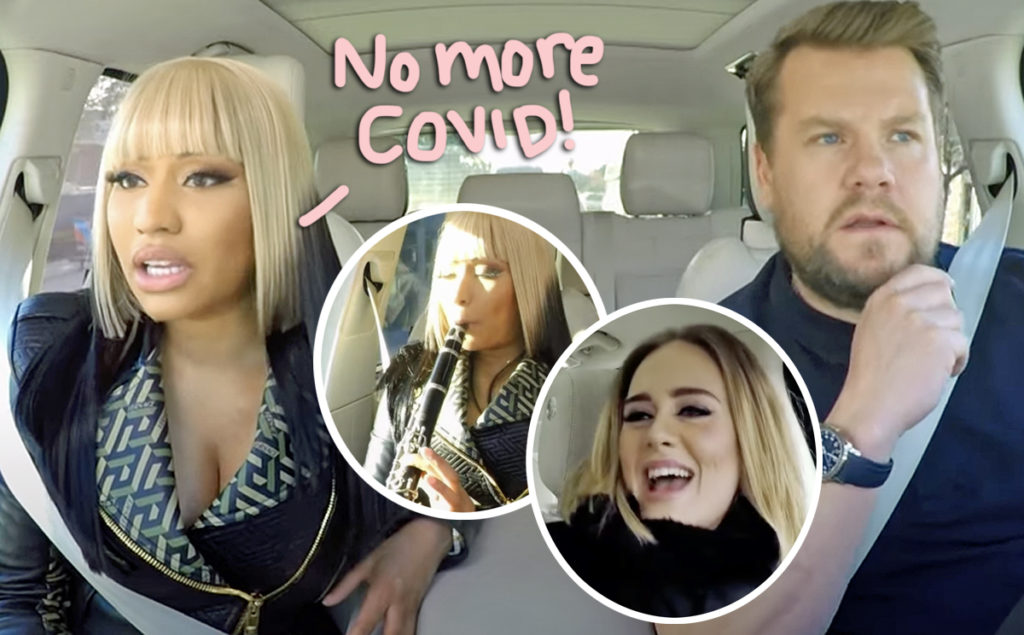