It’s a family affair. Prince William and Duchess Kate will accompany their daughter, Princess Charlotte, on her first day of school, Us Weekly can confirm.

Kensington Palace tells Us in a statement that the 4-year-old daughter of the Duke and Duchess of Cambridge, both 37, will have her parents take her when she attends Thomas’s Battersea in London for the first time on Thursday, September 5. “Princess Charlotte will be attending Thomas’s Battersea starting next Thursday, September 5th. and Kate and William will be by her side for her first day of school. There will be unofficial school portraits from Charlotte and George’s first day,” the statement reads.

Not only will Charlotte have her mom and dad there to calm her nerves, but the princess’ older brother, Prince George, who has attended the day school for the past two years, will also be there to show her around, according to a source.

Kensington Palace announced in May that Charlotte would join George, 6, at Thomas’s Battersea. The co-ed institute is located in London’s Notting Hill neighborhood, about three miles from the royal family’s home. 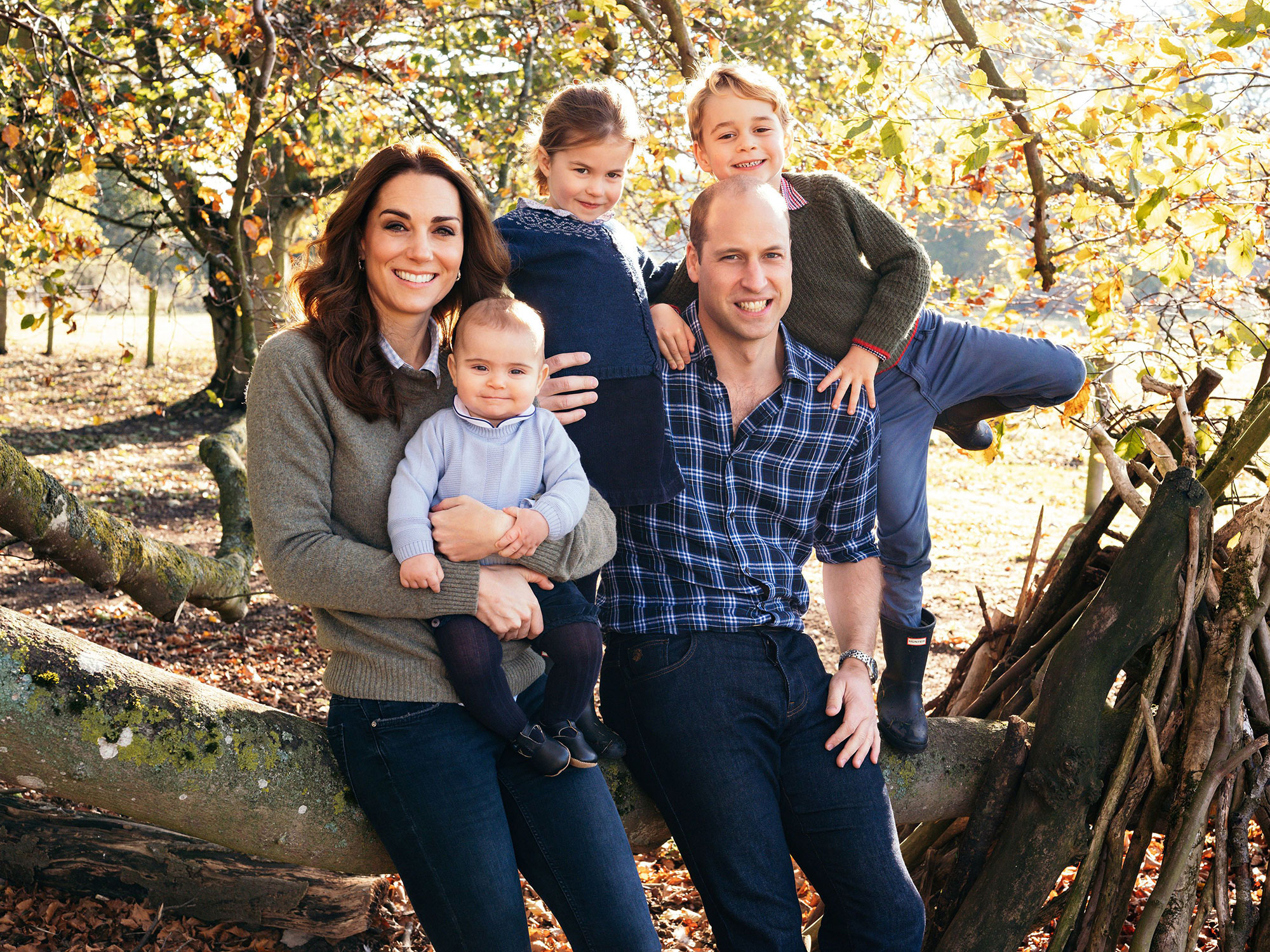 “We are delighted that The Duke and Duchess of Cambridge have decided that Princess Charlotte will join her elder brother, Prince George, at Thomas’s Battersea,” Simon O’Malley, headmaster at the school, said in a statement at the time “We greatly look forward to welcoming her and all of our new pupils to the school in September.”

Charlotte and George aren’t the only the royal family members who are students at the academy. Their cousin Maud Windsor, Lord Frederick Windsor and Sophie Winkleman’s 5-year-old daughter, is also a pupil there.

The Duke and Duchess of Cambridge, who also share 18-month-old son Prince Louis, announced in March 2017 that they had chosen Thomas’s Battersea for George’s education.

“Their Royal Highnesses are delighted to have found a school where they are confident George will have a happy and successful start to his education,” Kensington Palace said in a statement.

Before the announcement, the couple were expected to settle on London’s Wetherby Preparatory School, an all-boys academy, where both William and Prince Harry went as children.

A source told Us in October 2017 that Kate was unable to escort George on his first day of school because she was pregnant with Prince Louis at the time and suffering from acute morning sickness.