Home » Celebrities » Will Queen Elizabeth II Ever Step Down From the Throne? Here Are the Facts Will Queen Elizabeth II Ever Step Down From the Throne? Here Are the Facts 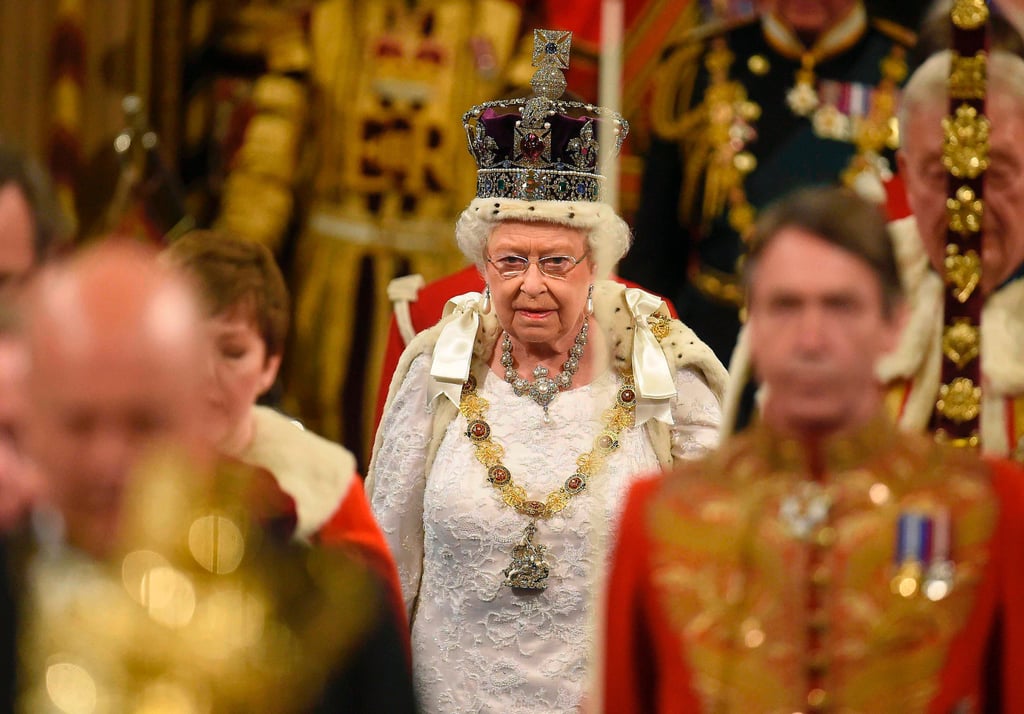 Will Queen Elizabeth II Ever Step Down From the Throne? Here Are the Facts

As the longest reigning monarch in British history, Queen Elizabeth II has held her title for 66 years. So it’s natural to wonder: will she ever not be the Queen of England? In order for that to happen, she would have to retire, pass away, or abdicate. To abdicate would mean that the queen would willingly step down from her position as head of state, and the throne would then be passed down the line of succession, starting with her oldest child, Prince Charles, followed by his oldest child, Prince William (this is how Kate Middleton would become queen).

But while the queen can abdicate at any time, it’s likely that she won’t. Even before she became queen in 1952 at the age of 25, Elizabeth II had revealed her intent to spend her life serving the Commonwealth. In a speech given on her 21st birthday, she said, “I declare before you all that my whole life, whether it be long or short, shall be devoted to your service and the service of our great imperial family to which we all belong.”

She repeated similar sentiments after her coronation in 1953, saying, “Throughout all my life and with all my heart, I shall strive to be worthy of your trust.” Along with these public references to serving for the entirety of her life, it’s thought that her own uncle’s abdication cast such a dark spot on the family that she would never consider such a move.

Instead, at 93 years old, the queen is slowly cutting back on her royal duties and allowing her successors to ramp up their work — she’s already stepped down as patron of 25 charities and stopped traveling for overseas tours. And though her husband, Prince Philip, retired in 2017, Her Majesty continues to make hundreds of appearances each year. So it’s safe to say the queen will continue to reign until she is too ill to do so or passes away.

Who would want to give up all those diamonds, anyway?